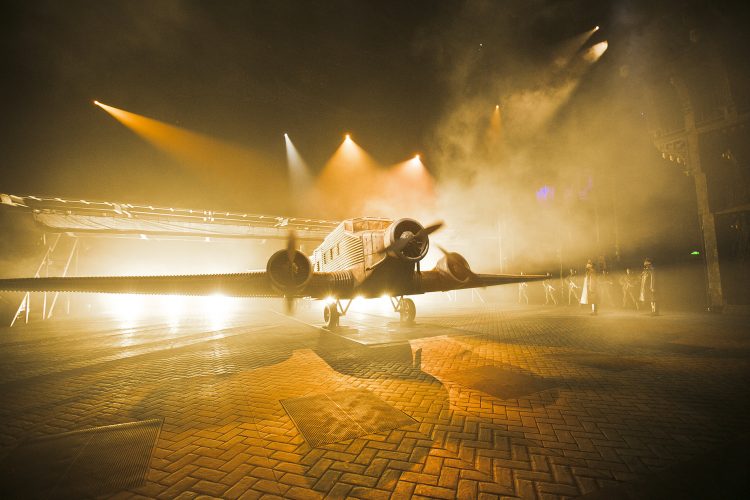 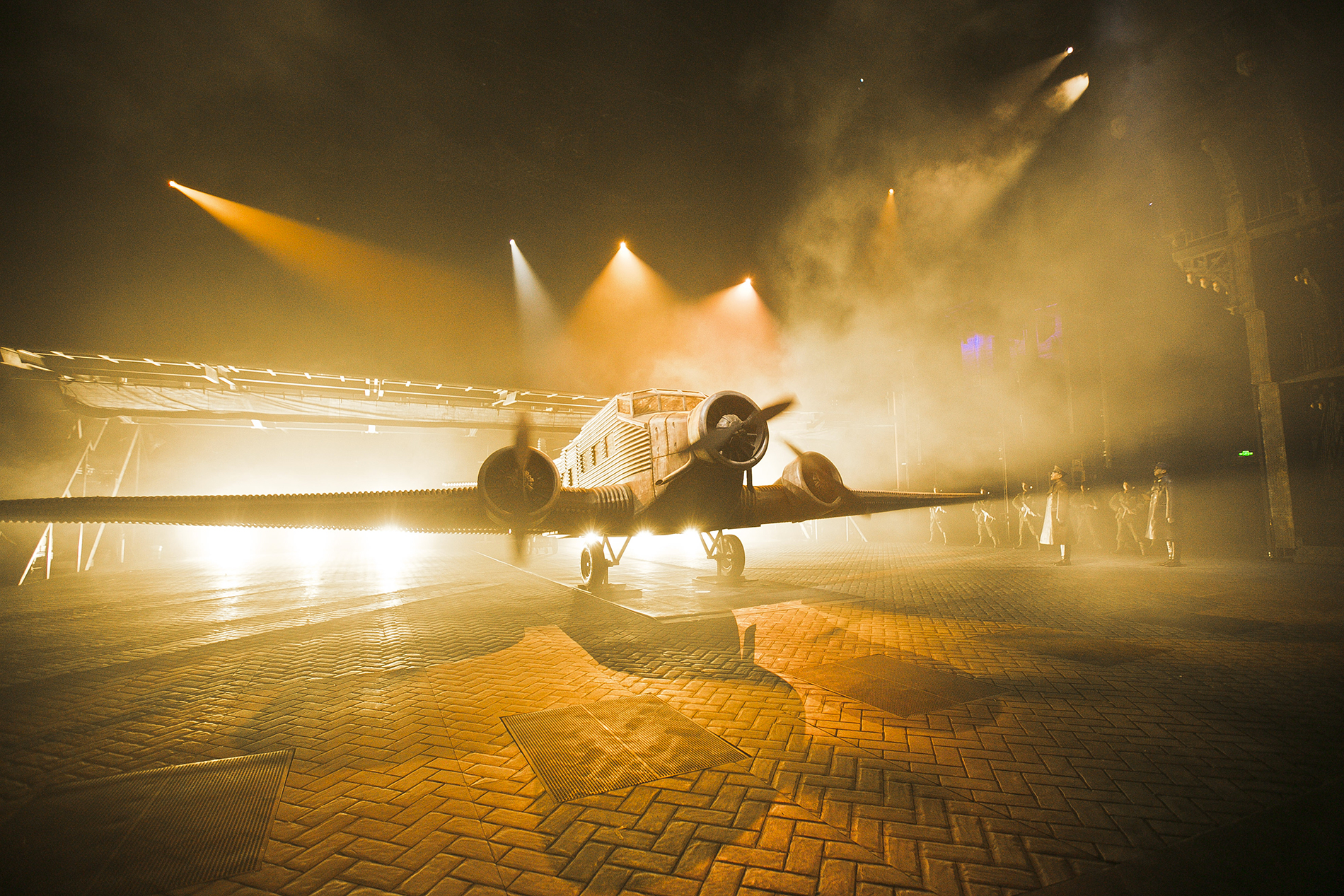 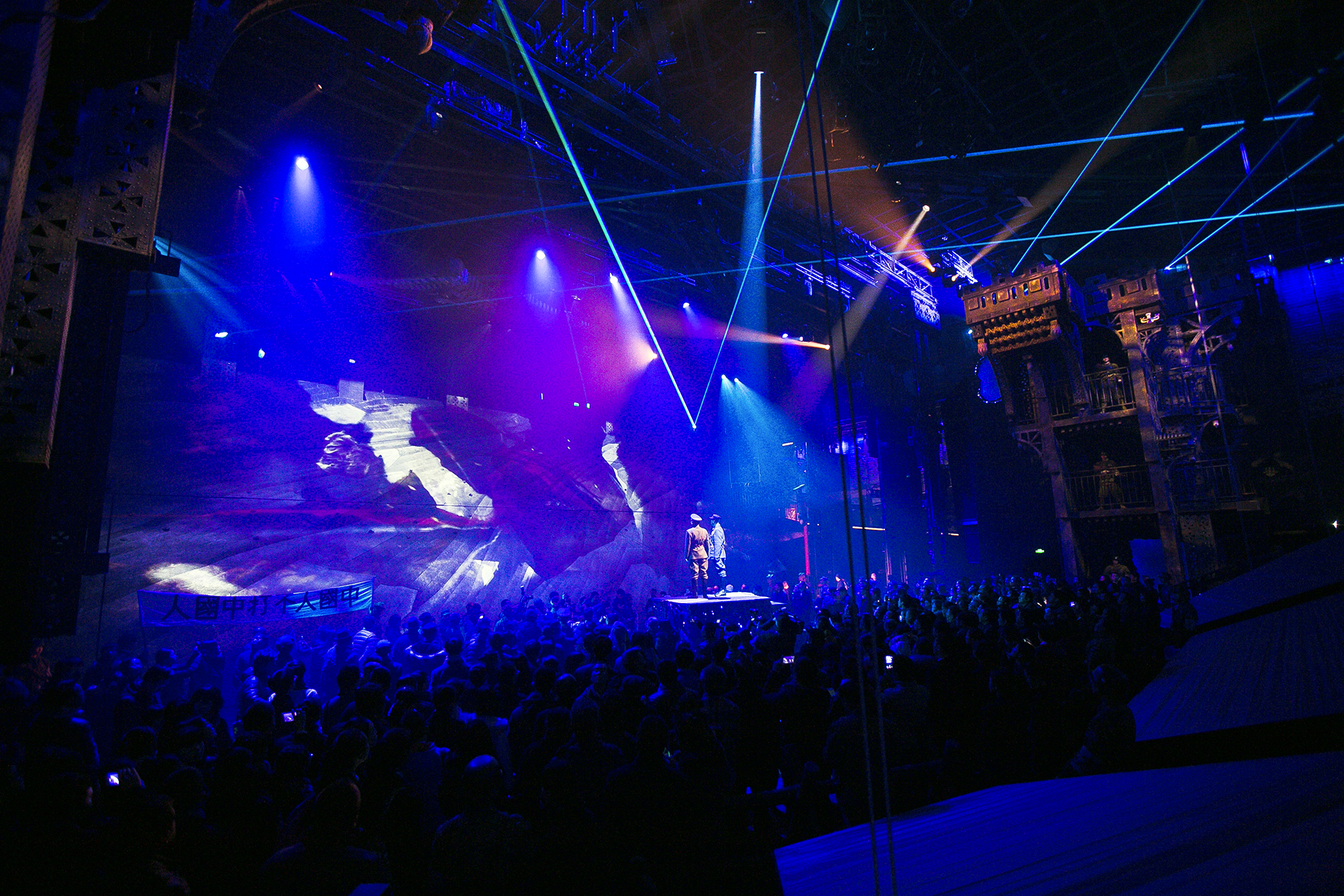 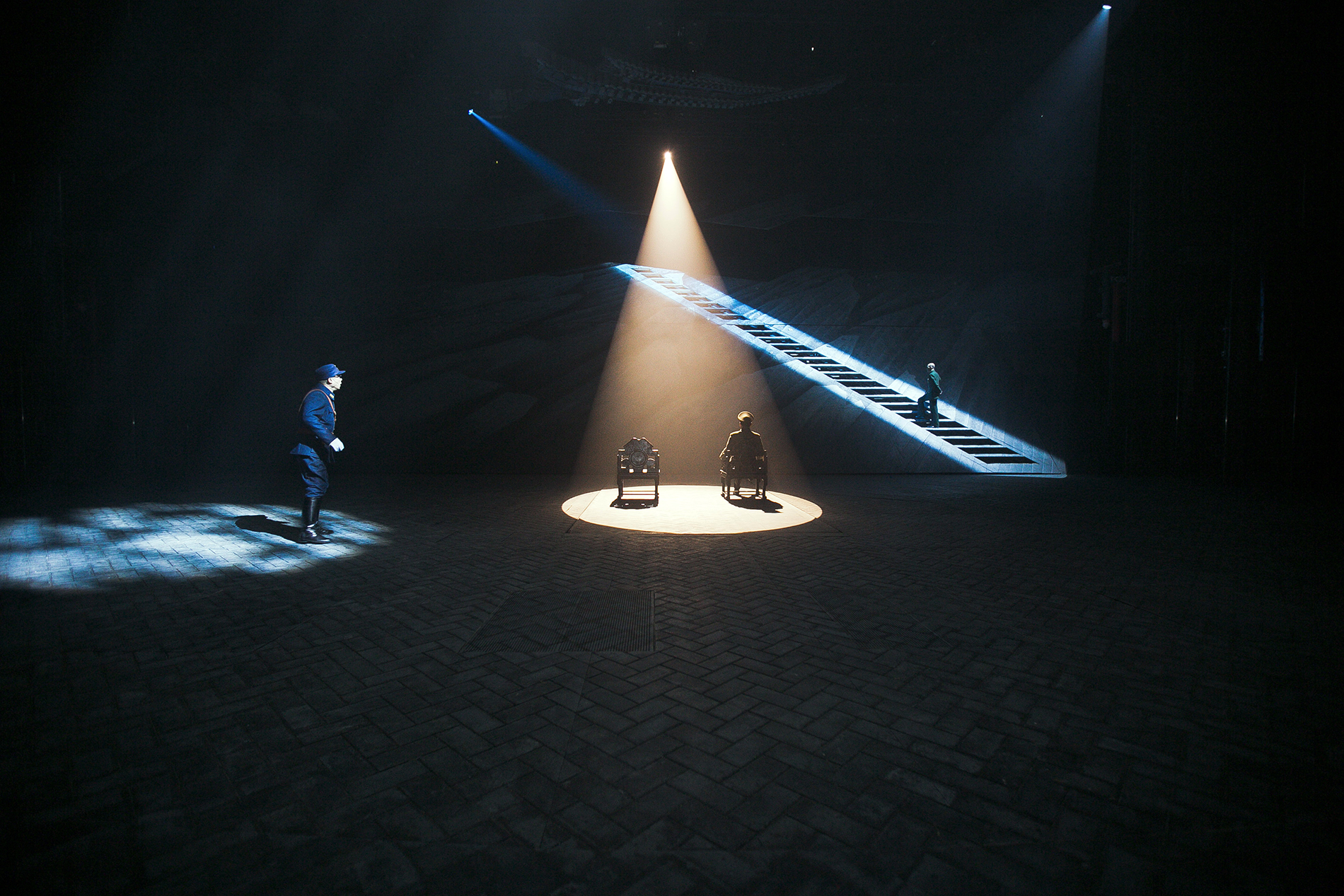 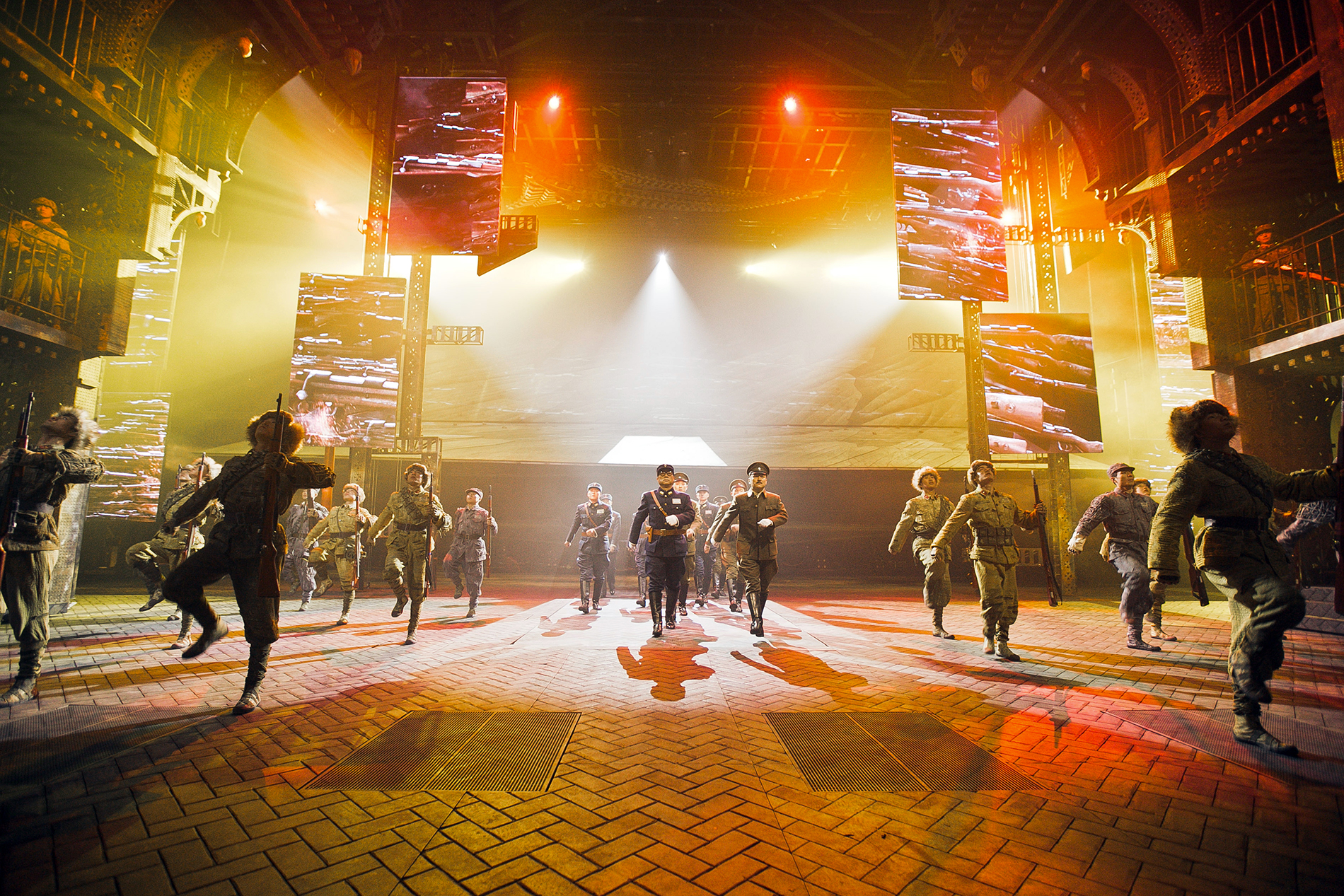 Staging the set artwork for the various scenes was a big point in this theatre. There were many changes using stage machinery, and this would not allow audio speakers on the stage and not allow speakers to fly into position because of the staging itself was moving on certain trajectories. The virtual sound sources needed to be obvious, and appearing to come from the correct position too, with much of the dialogue on stage in such a large theatre. There are about 12~16 microphones which went to the DiGiCo S21, also using a RME MADIface USB, the Wave II, RME DA, and Lab.gruppen amplifiers, to power the Amadeus speakers. There are a total of 40 pieces of UDX 15, 8 pieces of UDX 8 point source speakers and 6 pieces of ML 28 subwoofers.

The Amadeus team combined all the technologies used based around their speakers. It was a very complex and comprehensive list of gear. Having Amadeus’ team set the system up in the theatre, tune the speakers and setup each component, and then train the staff here in China — it was a combination of it all, based around the speakers themselves.

The DiGiCo mixing console uses the Multichannel Audio Digital Interface (MADI), a standard which is widely used in the audio industry. Also, the DiGiCo S21 is priced reasonably, and fit the overall audio budget perfectly.

The audio configuration uses the DAW software ‘Reaper’ with the IRCAM ‘ToscA’ plug in (see: http://forumnet.ircam.fr/product/spat-en/tosca-en/) The setup also includes a Wave II sound processor to reproduce sound sources that are virtually outside the room thanks to the Wave Field Synthesis technology.

The Creative team needed immersive sound to bring the scenes to life. An important scene among this huge show features a (real scale) airplane which is flying in from far away and getting closer, then landing, and finally, the Aircraft propellers come out from backstage. The Art Director knew a new solution could make it more exciting and realistic rather then using multi-channel recorded sounds, which they have done years ago, and are not as satisfying. Not to mention the airplane landing scene also has gunfire sounds. This type of example meant searching for a new way to do sound for the live theatre presentation.