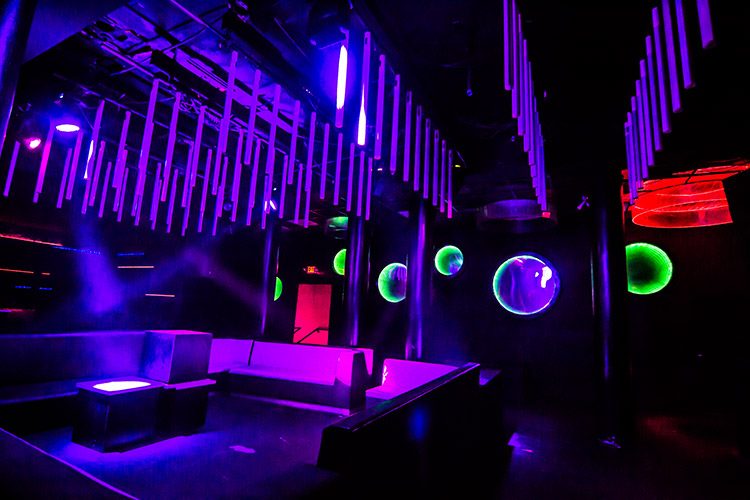 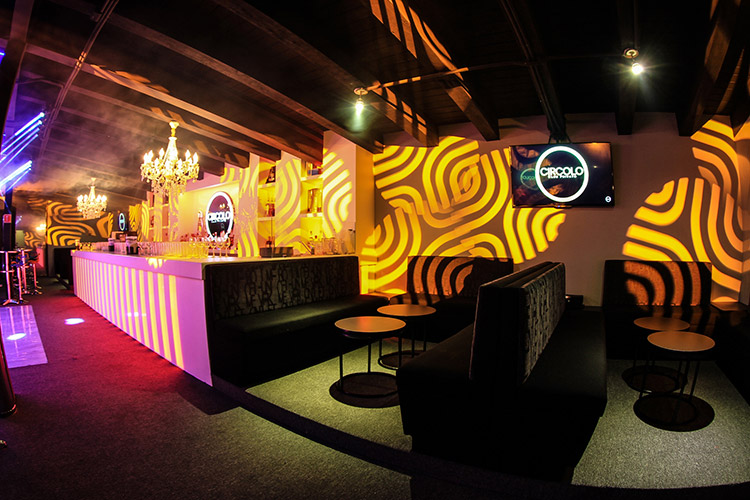 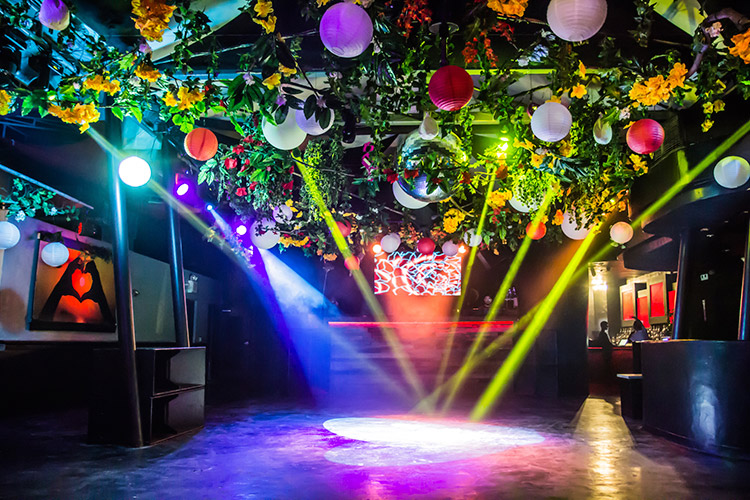 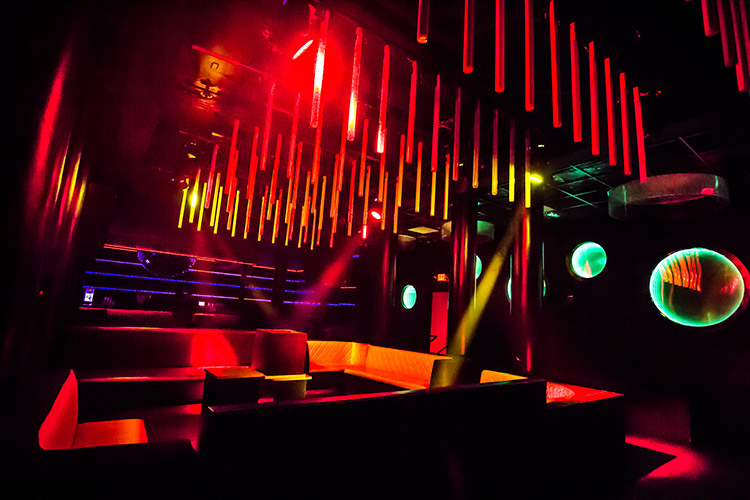 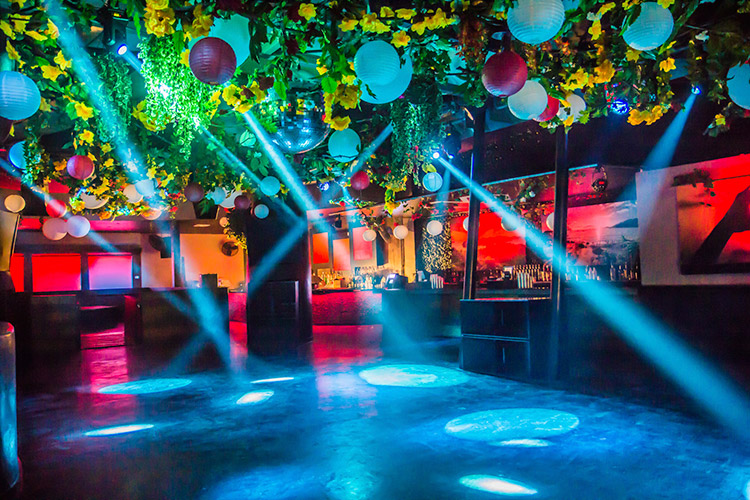 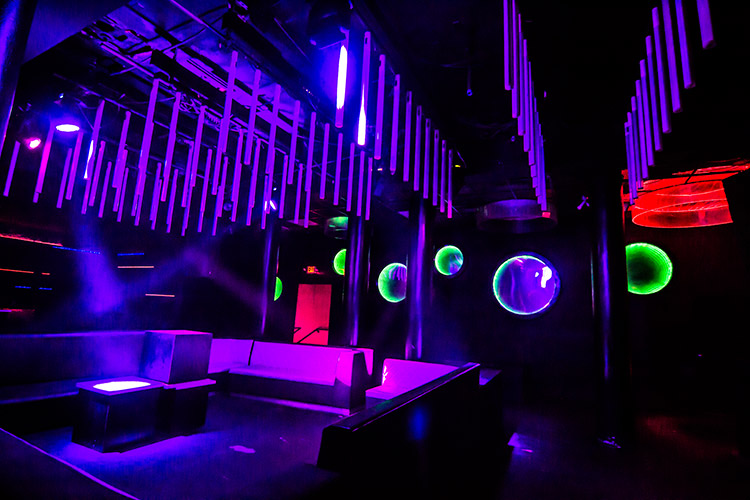 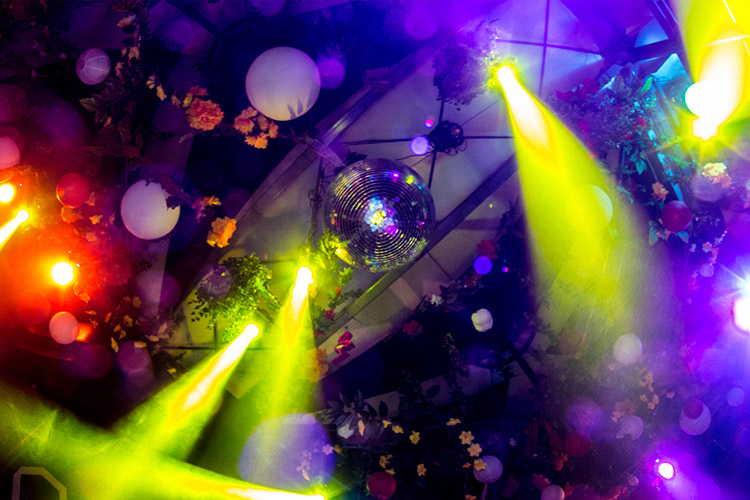 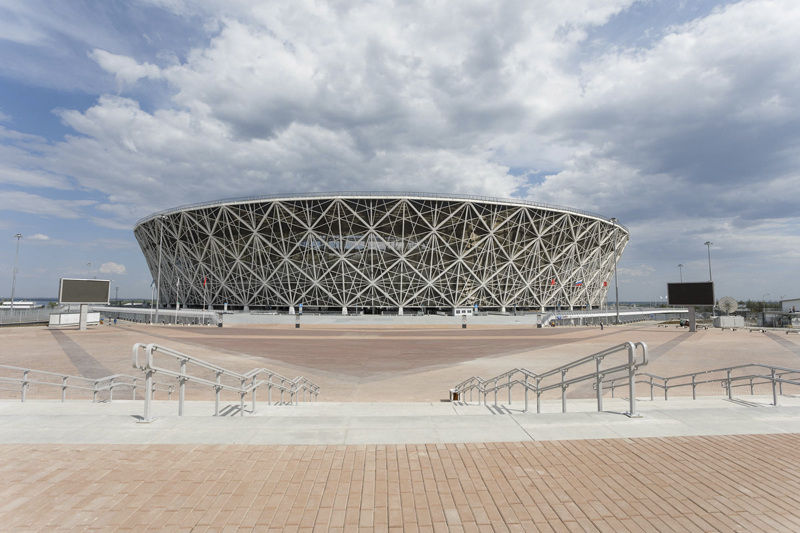 Funktion-One Russia supplied and installed a permanent, state-of-the-art sound system for the 45,000-capacity Volgograd Arena – one of the FIFA World Cup 2018 stadia. Working closely with the Funktion-One design team in the UK, the company specified a system that features 638 Funktion-One loudspeakers and 50 MC2 Audio amplifiers.

In addition to class-leading clarity and intelligibility for voice announcements, the system delivers impressive and involving full-range musical reproduction to enhance the match-day experience for fans.

The project, which started life in spring 2017, demanded high-levels of support and commitment from the manufacturer, in order for Funktion-One Russia to meet all of the criteria and deadlines en route to delivering a world-class audio installation.

Among these criteria was FIFA’s stipulation that the system be capable of overcoming the crowd noise of 110dB SPL by at least 6dB, with deviations in overall sound levels across the spectator area not exceeding +/- 3dB.

Additionally, the frequency response in the seating areas should be at least 120Hz to 5kHz +/- 3dB. It also had to be capable of reproducing music with an extended frequency response between 40Hz and 120Hz +6dB/-3dB and between 5kHz and 12kHz +/-4dB, and provide enough headroom to compensate for atmospheric loss of high frequencies.

Working with all these criteria and architectural plans, the team created simulations and modelling in EASE. This allowed them to pinpoint specific challenges and ways of overcoming them, as well as map out the optimum loudspeaker specifications, configurations and positions.

The loudspeakers are accurately arrayed and aimed using bespoke metalwork – 24 C-shape clusters along the sides and 12 Y-shape clusters for the corners. Each array features Evo 6SH loudspeakers with 50-degree horizontal dispersion for the closer seats and Evo 7SH loudspeakers with narrower dispersion and resulting higher intensity for the further seats. Alternate clusters are supplemented with either two F215 Mk2 midbass or a single F221 enclosures. Under-balcony coverage is provided by Funktion-One’s highly intelligible and compact F81 and F101 loudspeakers.

This system of speaker clusters resulted in incredible directivity control in the horizontal and the vertical planes. The combination of midbass and low-bass enclosures delivers strong, well-defined bass which, having been carefully time aligned, combine brilliantly with the Evos. The high efficiency of these bass loudspeakers means the system response has good balance even at very high SPL.

The Volgograd Arena project was headed by Funktion-One Russia’s Technical Director Andrei Kremenchugskiy. It builds on the success of previous sports venue projects, such as Krasnodar Arena in south-west Russia (completed in 2016 as the country’s most technically advanced stadium at the time), as well as the Bolshoy Ice Dome and Sliding Center Sanki in Sochi, which were built for the Winter Olympics 2014.

The Funktion-One Evo system at Volgograd Arena offers class-leading clarity and intelligibility for voice announcements, plus it delivers impressive and truly immersive full-range musical reproduction to enhance the match-day experience for fans.

Evo loudspeakers feature Funktion-One’s latest technological developments. Both the Evo 6 and Evo 7 are available in various derivations, resulting in a series of loudspeakers that is adaptable to a wide variety of applications.

The SH versions feature the mid-high section only (no 15” mid-bass) and aren’t housed in a cabinet. This means that, while they have the Evo performance characteristics, they are very compact and extremely light.

Funktion-One founder John Newsham: “We are very keen to provide audiences with a great audio experience at sporting events, where sound should be loud and exciting but also comfortable to listen to. Announcements and commentary should be clear and intelligible without being painful.”

Funktion-One founder Tony Andrews: “We believe that our waveguide and cone midrange technology is capable of positively transforming the stadium audience experience with its huge improvements in intelligibility and coherency. This is in accord with our philosophy of global sonic improvement.”

Funktion-One Design engineer, James Hipperson: “Funktion One’s unique driver and waveguide technology enable the mid/high crossover point to be raised to at least two octaves higher than in many conventional systems. The principal advantage of this approach is a vast (typically 20dB) reduction in both harmonic and modulation distortion in the critical intelligibility band of 1-5kHz. With the midrange covering four to five octaves (depending on the model), we can use specialised, high sensitivity components for the remaining frequency bands, resulting in acoustically flat, high efficiency systems that do not require corrective equalisation. This also ensures the loudspeaker’s frequency response at maximum SPL is much closer to the small signal response – a critical performance characteristic considering the extremely high noise levels in stadia.”

Funktion-One Sales Director David Bruml: “Funktion-One’s whole raison d’être is to provide audiences with the highest quality audio experiences. If a stadium is planning to play music to enhance the match-day experience, the audio needs to be good otherwise it works in the opposite way to that intended. Sports Stadia and Arenas where large crowds gather have historically had poor sound quality. The reverberance of stadia combined with crowd noise present a real challenge to delivering clear messaging and musical fidelity whist poor system design and deployment combined with the harshness and lack of control of typical stadia sound systems have combined to short-change arena audiences when it comes to their auditory sense – that most directly linked to people’s emotional response.

The sound installation at Volgograd Arena was only possible thanks to the commitment and dedication of everyone involved. There is special recognition for the production team at Funktion-One’s headquarters in Surrey, England.

This project required close cooperation and support from the company’s suppliers and assurances that each link in the production chain could deliver. The order was shipped in three stages during November 2017, each one sending a 40ft container the 2,385 miles from Dorking to Volgograd.

David Bruml: “We worked the Volgograd order in with the overall production schedule, as we had orders from other customers that also had to be delivered on time. We had a lead time of 14 weeks from order to all equipment being supplied, which isn’t a huge amount of time, but with careful planning all of the equipment was supplied on time.”

The final stage of the project saw Bruml travel out to Russia with Funktion-One founder John Newsham. “John and I visited Volgograd in May 2018, ahead of the World Cup, to help finalise tuning,” says Bruml. “The system performed fully as modelled and predicted during the design phase. The sound feels perceptibly close to the audience, with an intimacy and accuracy rarely heard from stadia sound systems.”