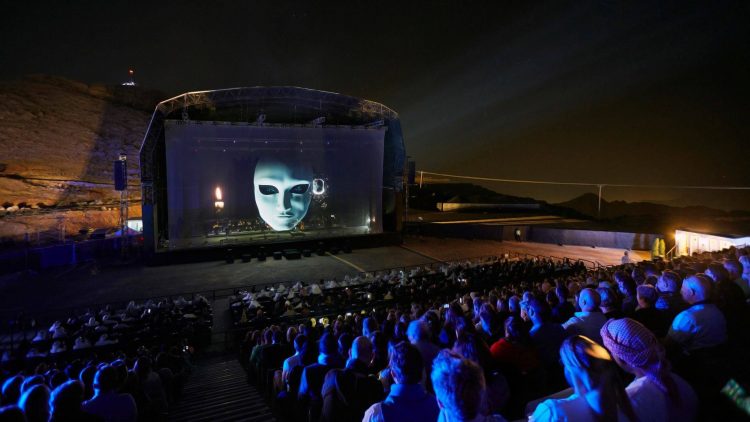 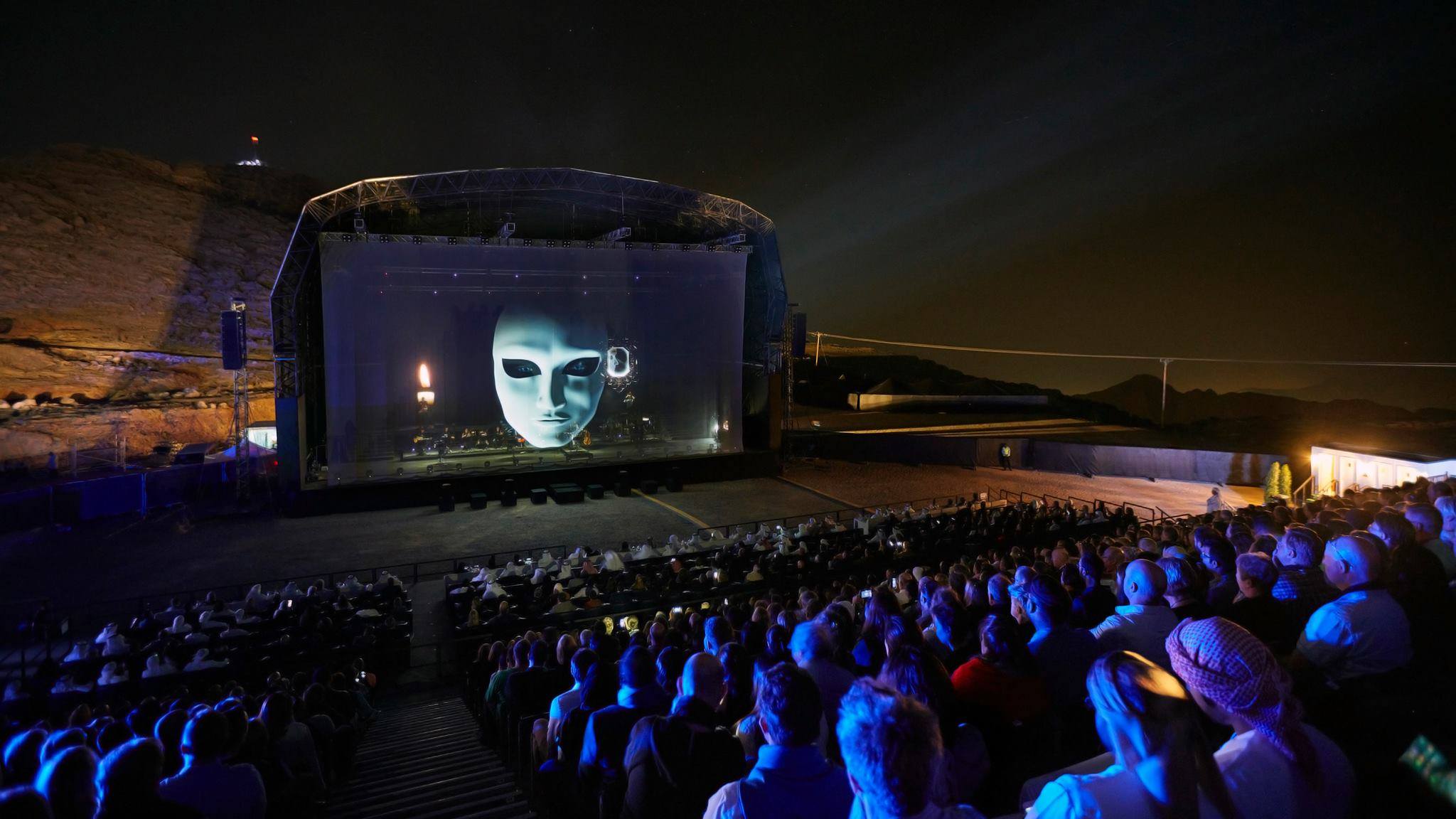 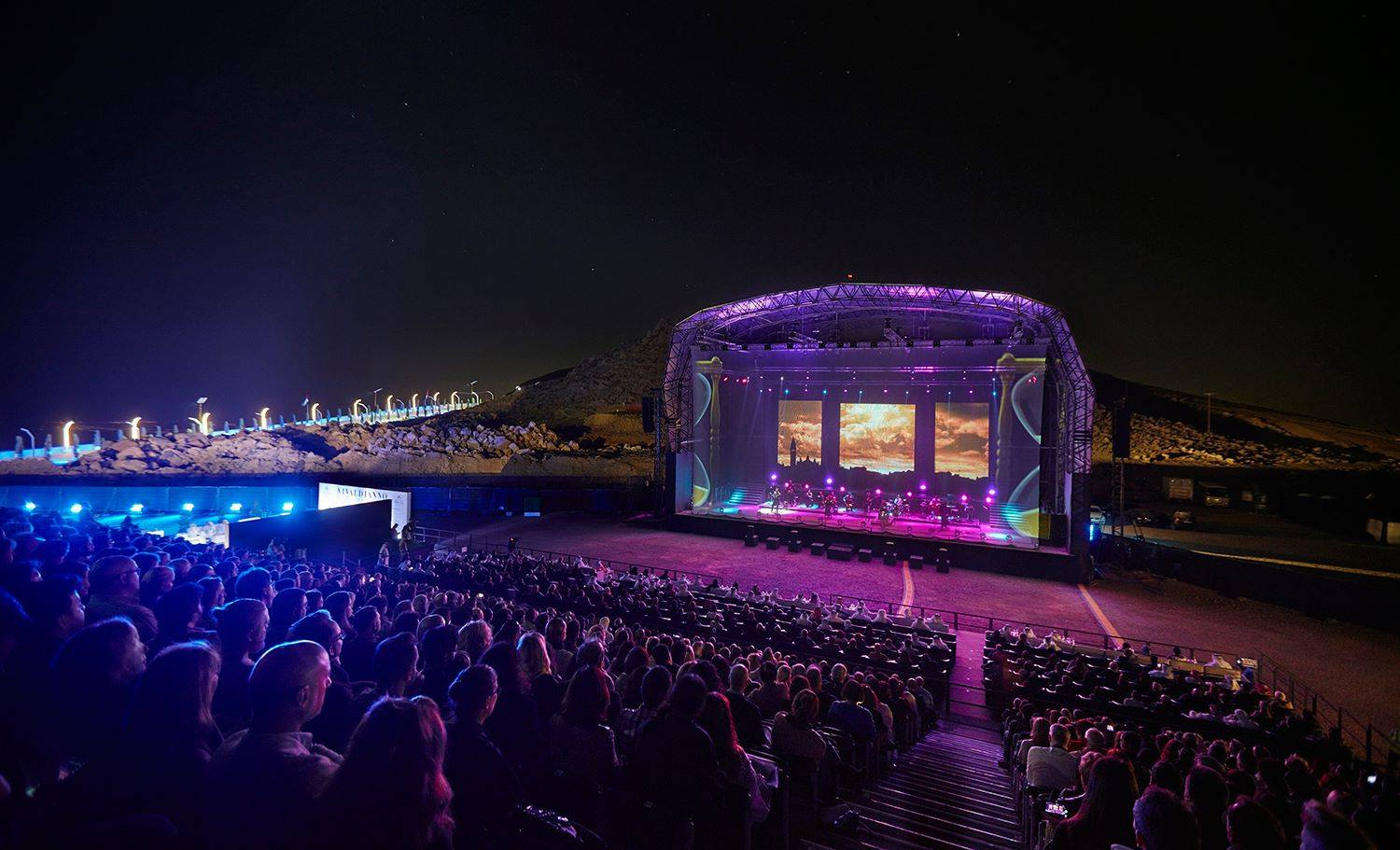 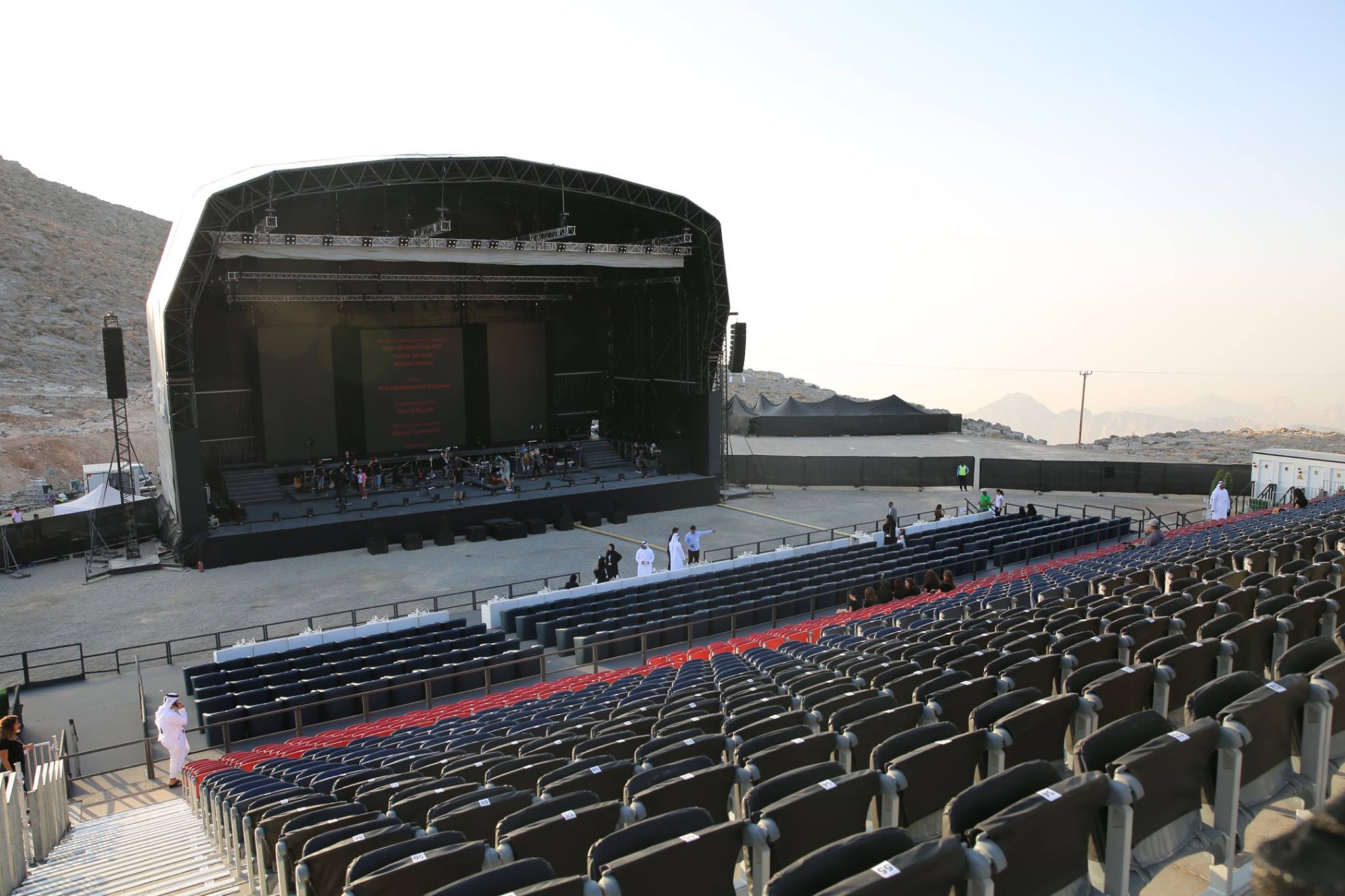 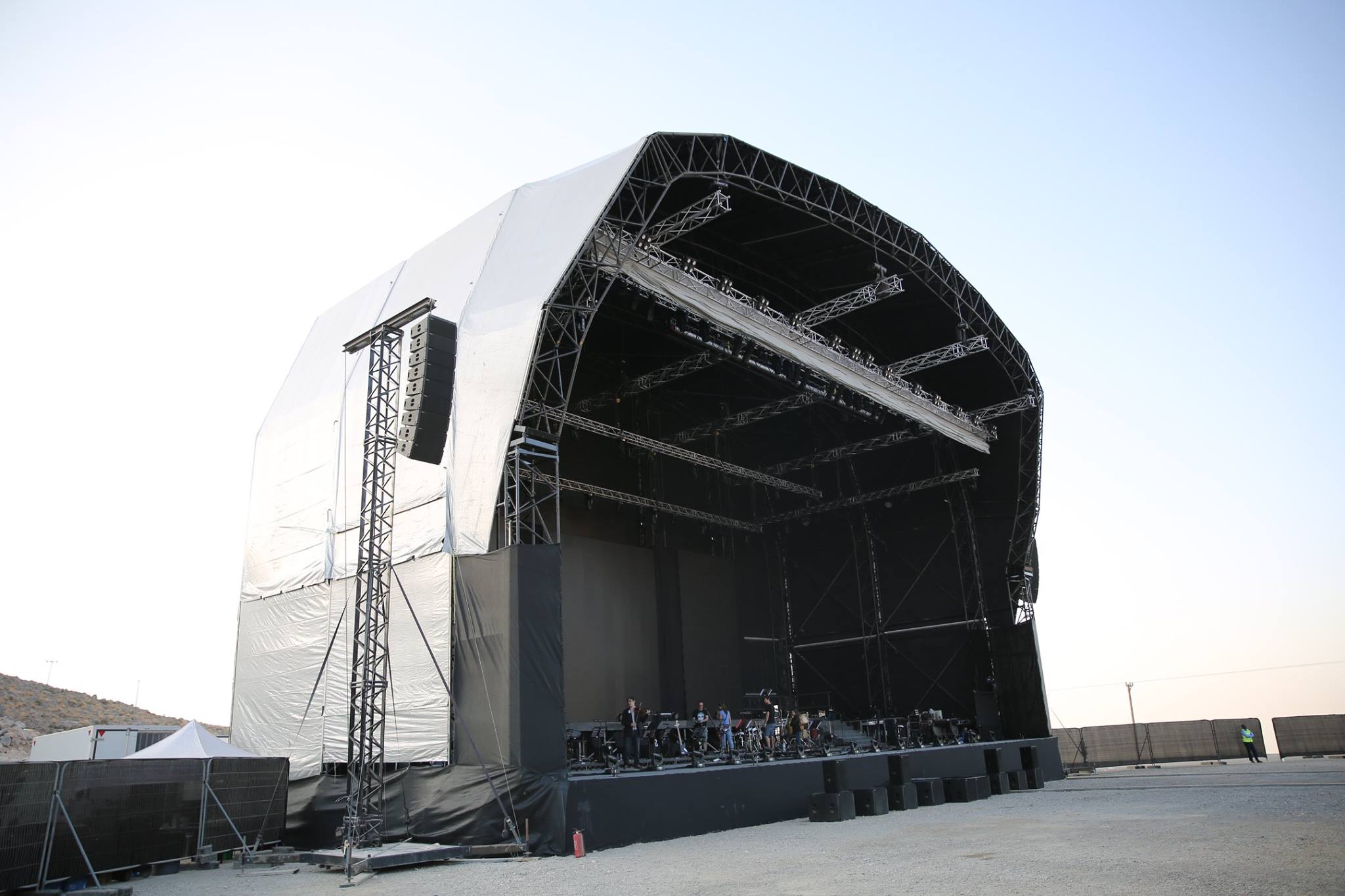 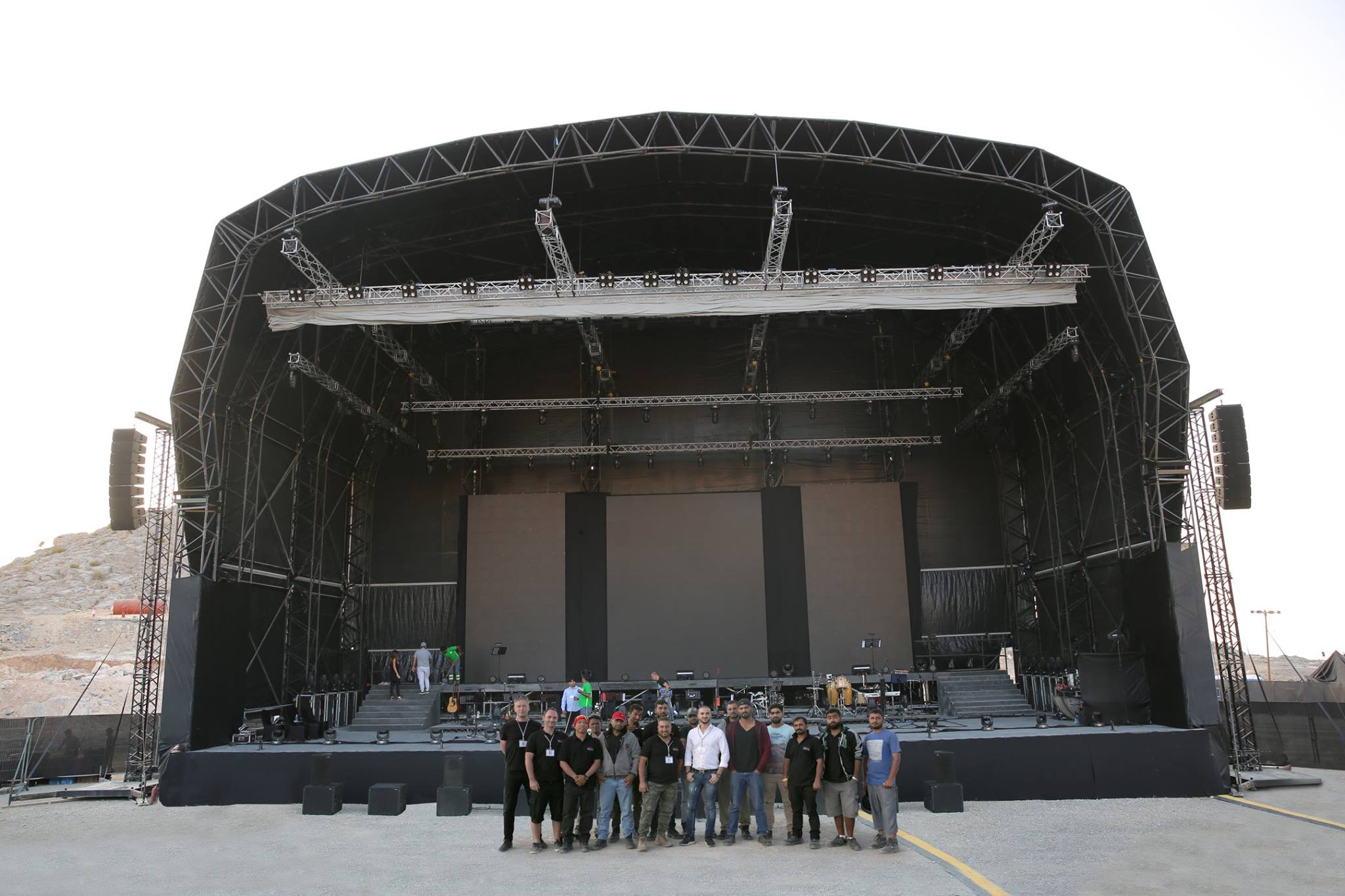 Vivaldianno – City of Mirrors, a 3D-animated concert show dedicated to accomplished violinist, Antonio Vivaldim was staged at Jebel Jais Mountain, Ras Al Khaimah, UAE, in front of a 1,200 strong audience including members of the Royal Family. But despite the uniquely challenging outdoor environment, the show was deemed a triumph with suitably impressive sound reinforcement courtesy of TW AUDiO’s VERA36 line array.

The venue’s unique location presented members of the audio crew with their first challenge: getting all the equipment up to the top of the UAE’s highest peak – standing 1,600m above sea level. But with over 30 years of combined work experience, Level Production’s mix of experienced professionals and dynamic innovators were well up to the task.

“We also had some difficult environmental factors to deal with,” says Level Production’s Andrew Morris. “At that time of year, in the daytime on the top of the mountain the temperature can get up to 25 degrees, but at night it plummets to single digits and the wind picks up very strongly. These huge climatic differences made it essential to perform the final sound system tuning during the same time of day as the actual event to be sure that the good coverage would be maintained.”

With such a highly dynamic musical content, the crew paid close attention to the subwoofer setup. “The 10m distance from the first rows of seating to the stage allowed us to ground stack all the subwoofers,” explains Morris. “With the two BSX long throw subs placed in the centre in an end-fire configuration, and the eight S33 cardioid subs evenly spaced either side of those we were able to maintain very even low frequency coverage to the whole audience.”

The subwoofer array was aligned using Smaart loudspeaker analysis and with interactive tuning on Powersoft’s Armonia software. According to Morris this also made for an easy setup: “because we didn’t have to blast pink noise through the system continuously and upset the crew!”

Freelance sound engineer Rory Aungier was suitably impressed with the TW AUDiO line array’s performance: “I was blown away by the power and quality of VERA36 – I did not expect that the quantity of boxes installed could produce such extensive and even coverage.”