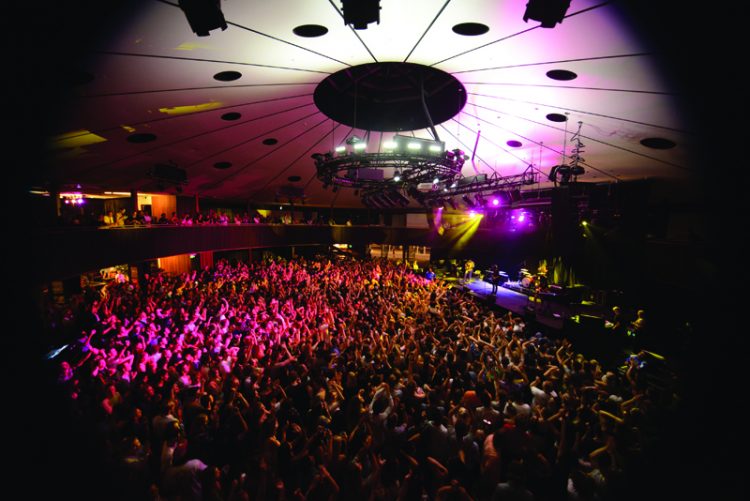 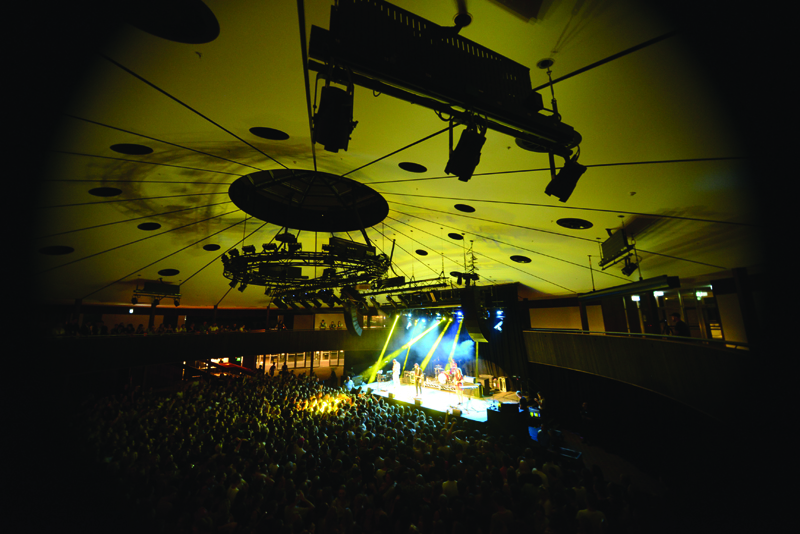 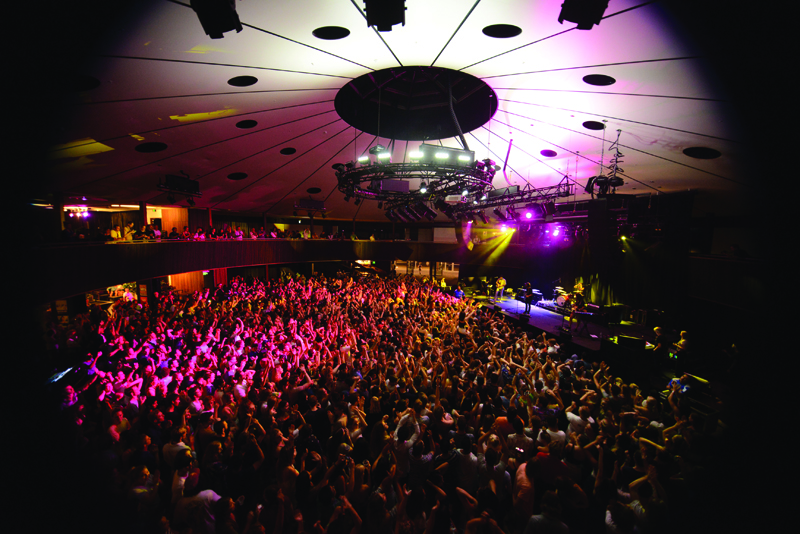 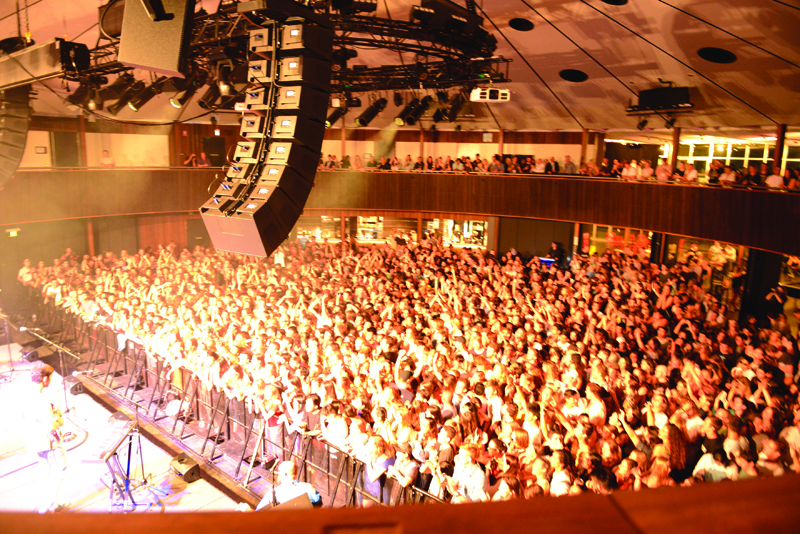 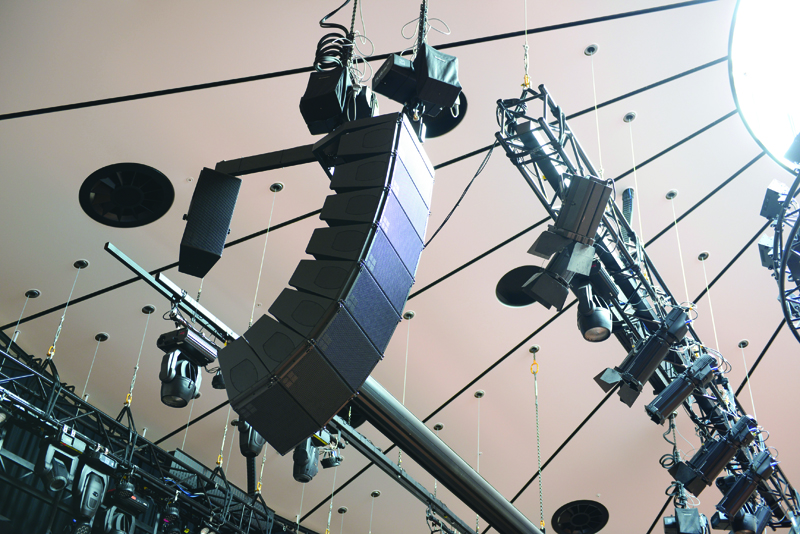 The Roundhouse at the University of NSW is a multifunctional venue with a rich history going back over 50 years. It has hosted some of the biggest musical acts, including the Foo Fighters and Green Day, as well as conferences, theatre performances and private parties.

Since first opening in 1961, there has been work at the 2,200-standing-capacity venue in the past, however, with one eye on the future, the decision was made to begin a substantial transformation.

The P.A. People, delivered the audio, lighting, projection and control systems, working in conjunction with other suppliers. This project was delivered under two contracts of work; one for the builder and one for the University.

The Roundhouse enlisted the help of NAS, asking the company what it would suggest for the audio system, given the opportunity.

After taking everything into consideration, NAS opted for a d&b audiotechnik Vi-Line system due to its directivity – making it ideal for the round venue design – as well as the fact that it is extremely rider friendly.

Also, from a design perspective, the Vi-Line system is compact and light, which saves sightlines and keeps up with the SPL required, while targeting its energy where it’s pointed without spraying the walls excessively.

Chris added: “The d&b audiotechnik Vi8 and Vi12 loudspeakers have the advantage of maintaining constant directivity dispersion control right down to 250Hz. This means that I get extremely accurate control from the array. The maximum SPL the Vi8 and Vi12 are capable of meant there was never going to be a shortage of horsepower either.

“To continue the horizontal coverage around to my 160º target, we deployed d&b audiotechnik V-Point loudspeakers in a horizontal fashion on the ground level while they were flown vertically for the balcony coverage.

“Choosing V-Point meant the actual sound of the loudspeaker from line array to point source are matched in voicing, allowing for a seamless handover from the main array to the outfill. The V-Point downstairs lays on top of the B22 subwoofers either side of the stage, while the upstairs V-Point is flown behind the main arrays on one of the coolest custom rigging solutions I’ve seen for a long time.”

The previous space was dominated by a large central ceiling structure, which limited extra rigging and lighting. The new Roundhouse brief called for enhanced rigging and anchor points that could facilitate a broader production capability.

Jands assisted The P.A. People with chain hoists for loudspeaker rigging, plus winches and chain hoists for motorised lighting bars, trusses and scenery battens, as well as a package of curtaining for the venue.

A major challenge with the project was the Barrisol ceiling, which is constructed with a lightweight fabric membrane stretched across a segmented pie structure. The stretched membrane needed to be cut to allow the rigging and cabling to pass through. This had to be measured and cut precisely the first time to avoid damage to the ceiling structure.

As well as the audio and control systems, The P.A. People installed the lighting and projection technology at The Roundhouse.

For the lighting system, 24 Philips Showline SLBAR510 LED wash lights have been utilised, along with another 24 Showline SLPARS from Philips. These are supplemented by six ETC CSSPOTS and six ETC Source Four profiles. Control comes from a High End Systems Hog 4 lighting console.