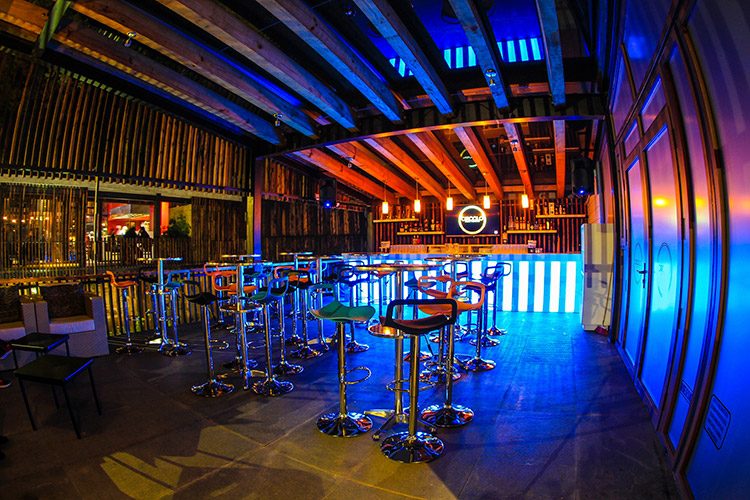 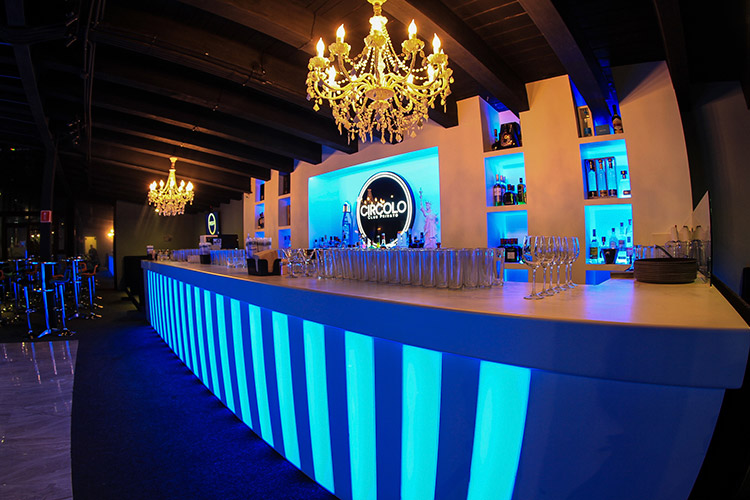 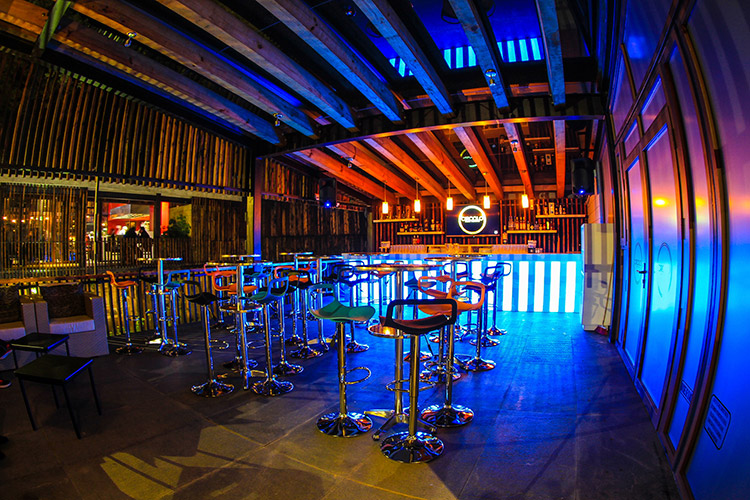 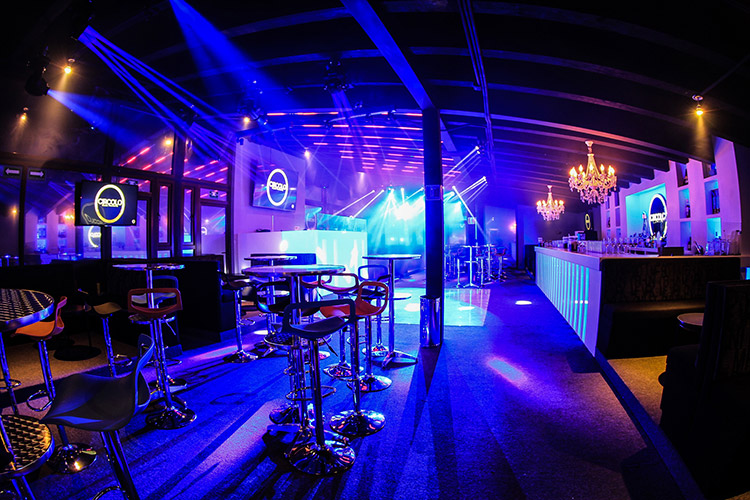 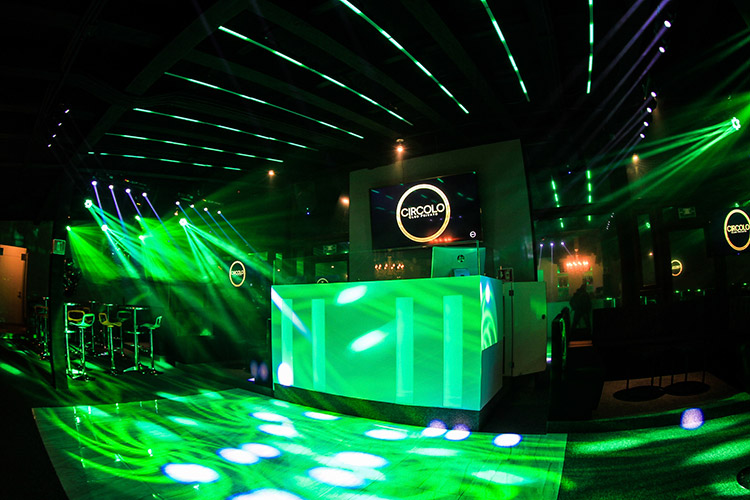 The Metropolitan Opera House, built in 1908 by opera impresario, Oscar Hammerstein, is recognised internationally for its superb acoustics and once served as a recording hall for the Philadelphia Orchestra.
Affectionally known as  “The Met”, its life as a Grand Old Opera House was followed by years of changing fortunes  resulting in a variety of uses as a venue including a movie theater, a venue for basketball and boxing, a vocational school, a gospel concert hall and finally as home to the Church of the Holy Ghost.

The Met’s historic value is certified by the Philadelphia Historic Commission and by its listing on both the Pennsylvania State and National Registers of Historic Places. Despite its birth in another cultural era, The Met possesses both the city’s largest performance stage as well as its largest theatrical auditorium.
MTN was tasked with engineering an automated rigging system to move a 2 ton chandelier at variable speed to light up Philadelphia’s new crown jewel on North Broad. The 2 ton chandelier installation was part of an overall $56 Million restoration project of the Opera House.

The Met’s historic value is certified by the Philadelphia Historic Commission and by its listing on both the Pennsylvania State and National Registers of Historic Places.

The former Philadelphia Opera House is a 110 year old proscenium theatre that was beautifully renovated by LiveNation and Eric Blumenfeld. As Dylan sang “ When I Paint My Masterpiece,” it was clear that, 110 years ago, the theater’s guiding force, Oscar Hammerstein, had painted his. – Variety

The main concern with the movement with the chandelier as it related to the audience was the safety of the movement. The chandelier, because of its intricate construction, had to have a progressive accent and descent with maximum travel speed between top and bottom. This was accomplished by using the Mountain Productions Soft Limit Control System with encoded, variable speed hoists.

There were also aesthetic concerns that had to be addressed and taken into consideration The owners wanted all of the rigging and control to live out of the audience view. To do this we had to funnel all of the rigging through a 6” diameter hole cored through a 100 year old finished ceiling. Our internal engineering department developed a custom chain hoist stand that held two 650Kg Columbus McKinnon D8+ hoists side by side and diverted the chain through an internal assembly the allowed the two chains to pass through the hole. The chandeliers cable management was accomplished with Mountains own chain sliders.

The Mountain Productions Engineering team along with the Venue Installations Department and our in-house fabrication team did an amazing job of installing 21st century automation technology in a 19th century venue at The Met Philly. The 2 ton chandelier took 4 days to assemble and install.

18 years ago the Metropolitan Opera House was close to being lost forever after the City deemed it unfit for occupancy.  Thankfully this historic building was saved from being demolished and today stands proudly as a symbol of renewal on North Broad Street.

“This music venue will help continue the revitalisation of North Broad Street,” Mayor Kenney said at the event, which was emceed by WDAS deejay Patty Jackson.  “This is a great way to return a historic building which was once an opera house to productive use. You can’t help but be musical in North Philadelphia. There’s a lot of soul in North Philly, and it’s all going to permeate that building.” (The Inquirer, Daily News-philly.com).

The Mountain team engineered an automated rigging system to raise the 12 ft x 24ft dazzling lighting feature compiled of over 35,000 crystal pieces up and down within the auditorium. This was no mean feat to move the two tonne chandelier at variable speed but the team succeeded using the MTN automation system.

Mountain Productions was able to accomplish this project because our internal engineering, fabrications, controls and installations departments put their heads together and developed a system that not many companies in the industry could have developed. This system was bespoke and created to fit the unique requirements of the client both aesthetically and technically  in line with the grand architecture of the venue.