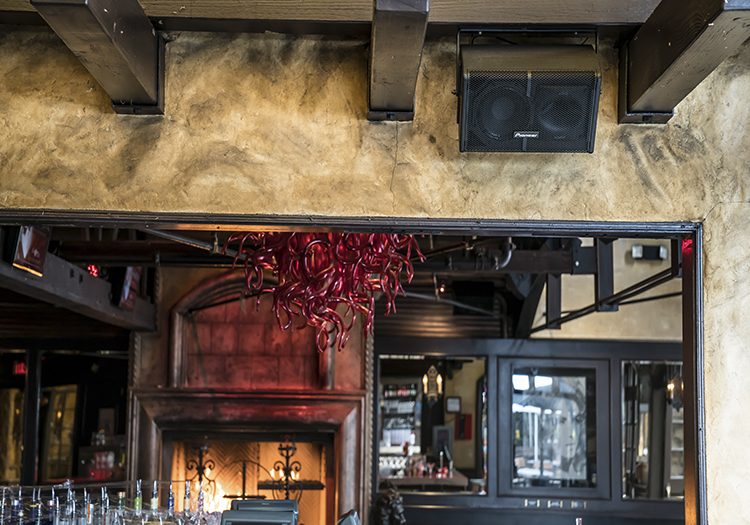 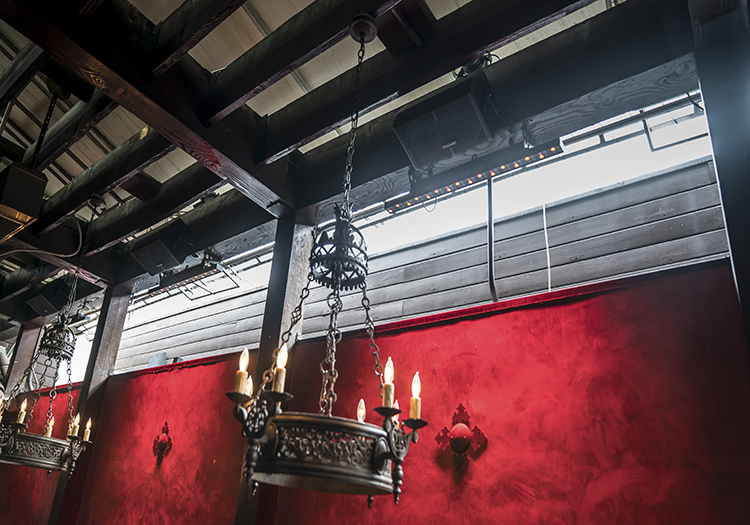 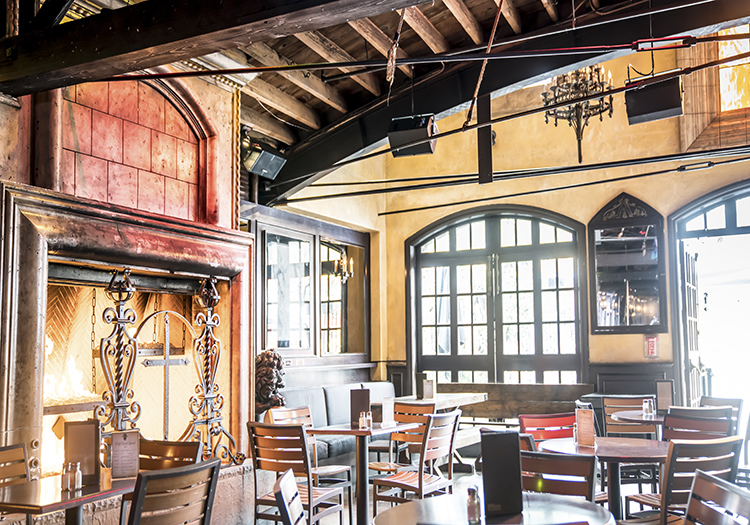 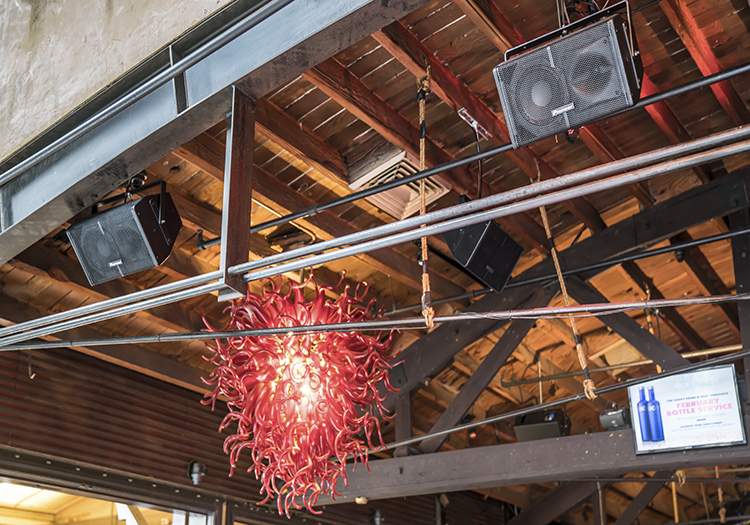 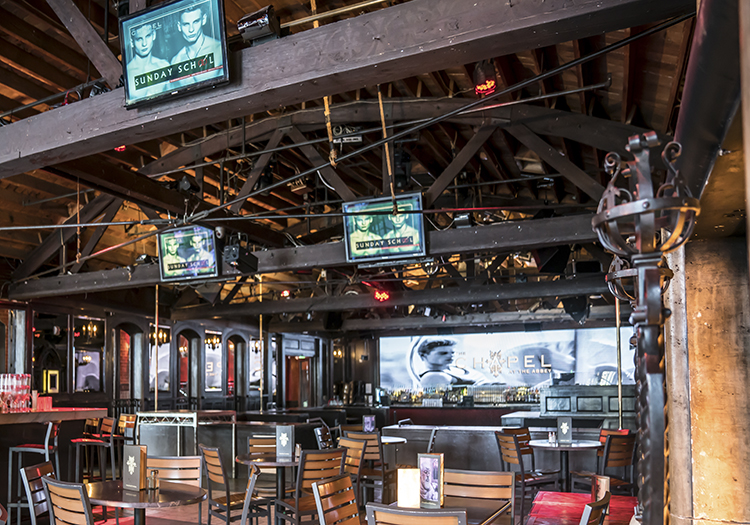 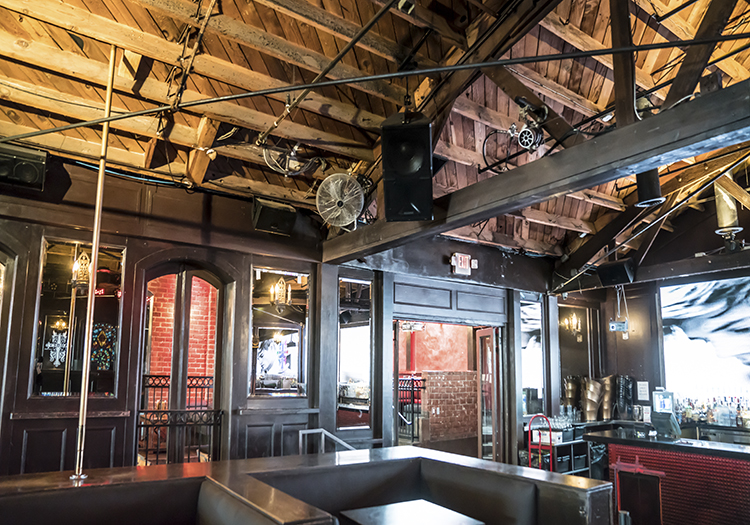 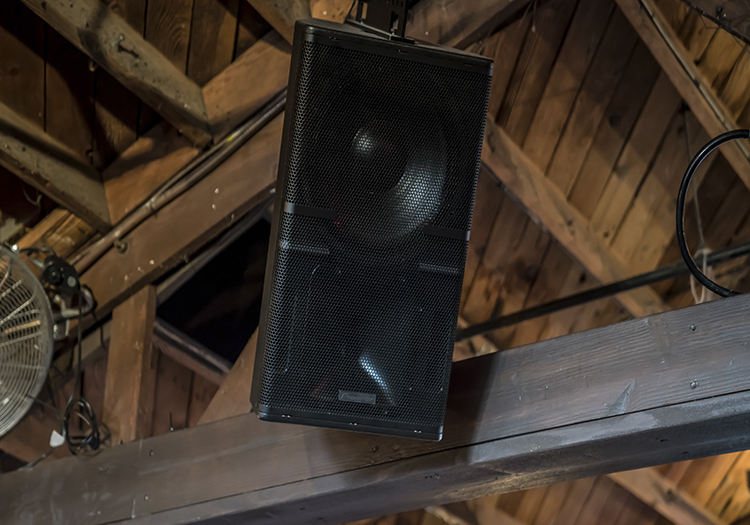 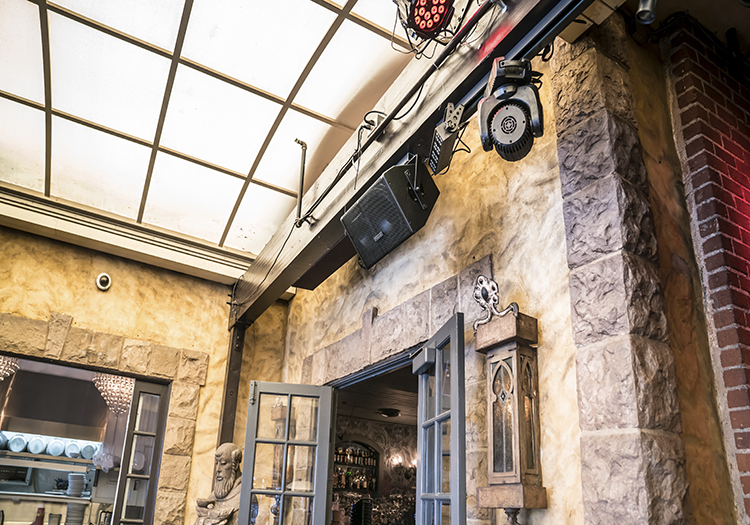 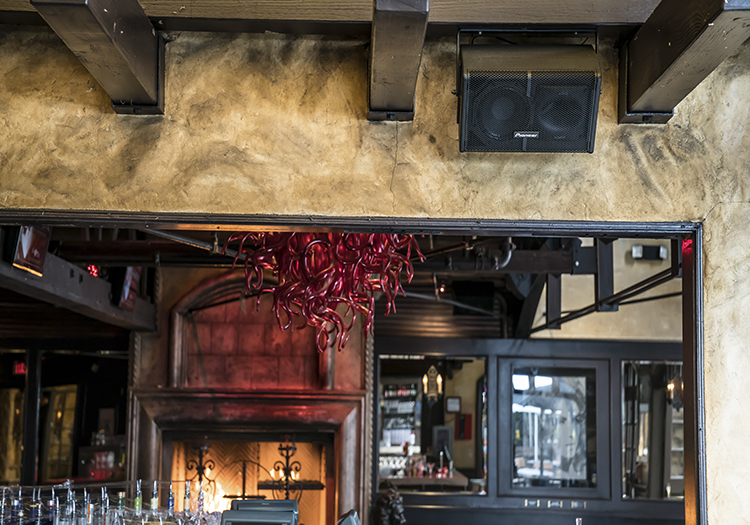 Project:
The Abbey / The Chapel

“When I first started looking for sound equipment for The Chapel, I connected with Alex Montenegro at Sonus Systems, and without hesitation his recommendation was Pioneer Pro Audio,” says David Cooley. “Installation of the equipment began prior to The Chapel’s opening in October of 2016 and I was amazed by the quality of sound from the inside venue to the outside patio. It really made an impression on me – so much that when I walked over to The Abbey, I realized how poor the sound quality was!” Cooley’s customers felt the same, describing the sound quality at The Chapel as significantly sharper and more enjoyable compared to The Abbey’s.

In January 2017, Cooley engaged Alex Montenegro of Sonus Systems to revamp The Abbey’s sound system to match that of The Chapel. Given that the Chapel’s system was based on Pioneer Pro Audio’s XY-Series, it was natural that The Abbey would follow suit. Cooley and Montenegro worked out a budget and a schedule as they continued to consult with Pioneer Pro Audio for recommendations on the best equipment options for the upscale venue. “Pioneer Pro Audio and Sonus Systems were incredibly professional in listening to my concerns,” Cooley says. “They made the entire installation process relatively easy for me and I was more than satisfied with the end-result. Now both of my clubs look and sound great.”

DJs who perform at The Abbey and The Chapel are impressed with the new installation as well. The DJ booth at The Chapel is equipped with Pioneer Pro Audio’s newest XPRS full-range speakers and subwoofer. “I’ve had DJs like Grammy-Award winner Paul Oakenfold and DJ Dawna play sets and they are ecstatic with the quality of the sound in the booth,” Cooley says.

The busiest nightclub in America has no plans of slowing down anytime soon, and is even at the centre of a reality TV series “What Happens at The Abbey” airing on E! West Hollywood natives and club-goers can expect to hear crisp music booming from The Abbey and The Chapel from Sunday through Saturday. “ My customers are really receptive to the new sound and I’ve noticed numbers that since its installation customer numbers are rising… ” concludes Cooley.

The Abbey / The Chapel