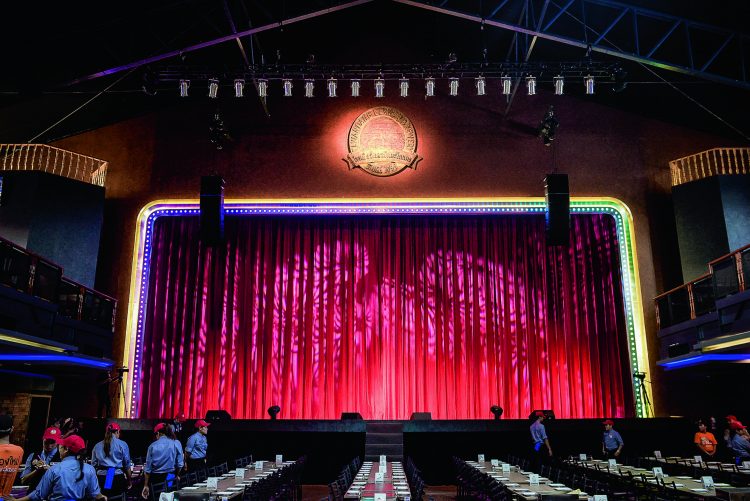 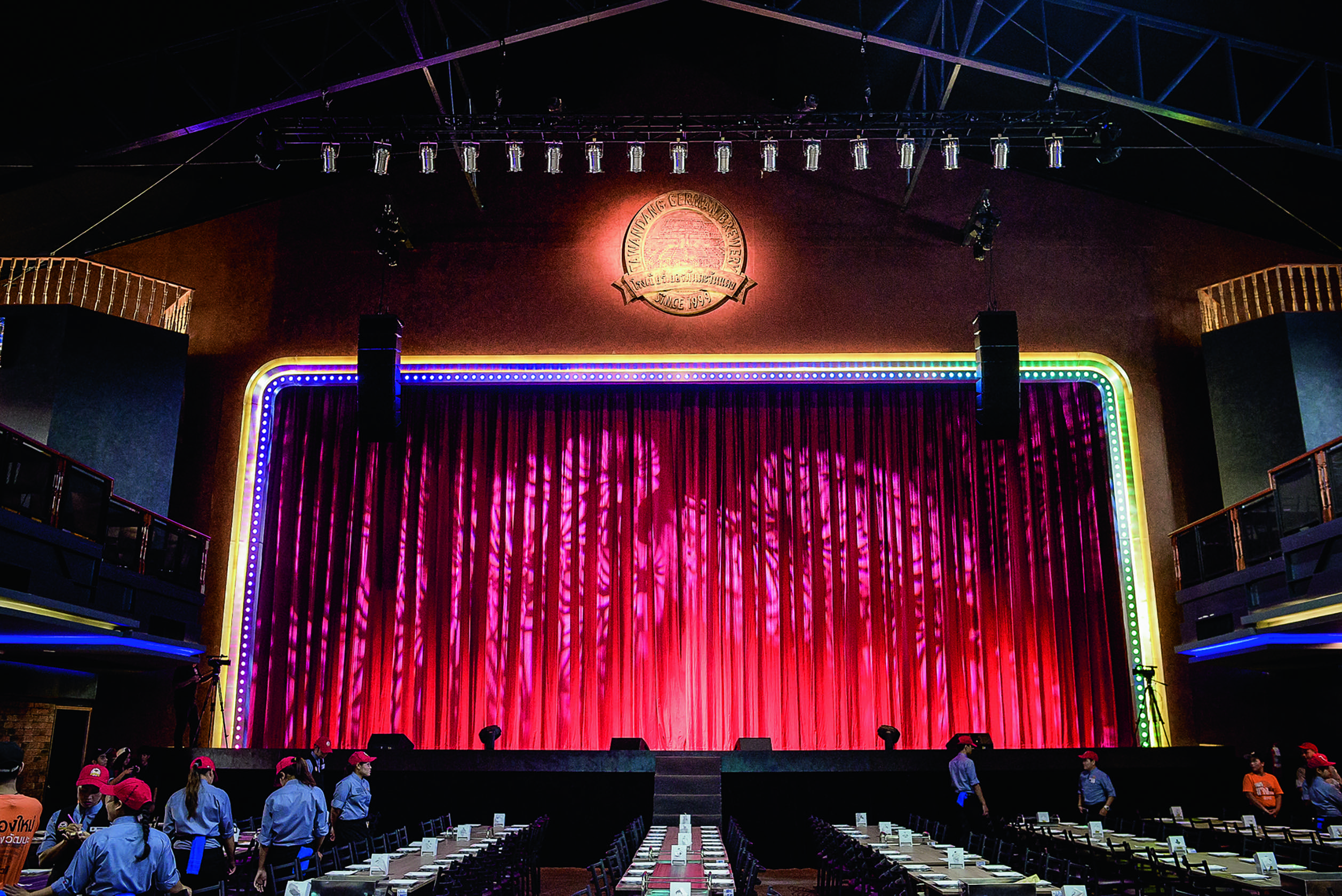 Project Submitted By:
One Systems

In preparation for the demo, Alfonso and his team visited the venue on a few occasions to determine how far they generally push the system and to assess the levels and dynamic range of the venue. Finally, he carried out some simulations to distinguish the peak levels and once equipped with all the information, Alfonso was able to specify d&b audiotechnik’s Y Series as the best solution for the job.

The owners wanted one supplier for the job, they opted for an Allen & Heath iLive system comprising a T-112 for FOH and a T-80 for stage monitoring, which sits alongside IDR-64 and IDR-16 matrix mixers. An Ashly SP4.8 processer completes the audio line-up, distributing signal across all seven VIP rooms, installed with Mackie’s and P-Audio’s point sources as background systems.

A simple lighting system was also installed by One Systems Global at Tawandang, it comprises a selection of PARs, moving heads and theatrical fixtures from Chinese lighting brand, ACME, which are controlled via an Avolites Tiger Touch console.

Normally, in venues like this in Thailand, the music is played very loud, but not here, the owners care about looking after the sound quality.

Back before the turn of the millennium, a trio of businessmen – with Khun Supoj Theerawattanachait at the helm – came up with an ‘East meets West’ concept in the form of a Thai-German Microbrewery. Opening its first outlet in Bangkok in 1999, Tawandang German Brewery has gone from strength to strength and now has three branches in Thailand, as well as one in Singapore, Cambodia and one in Sydney, Australia.