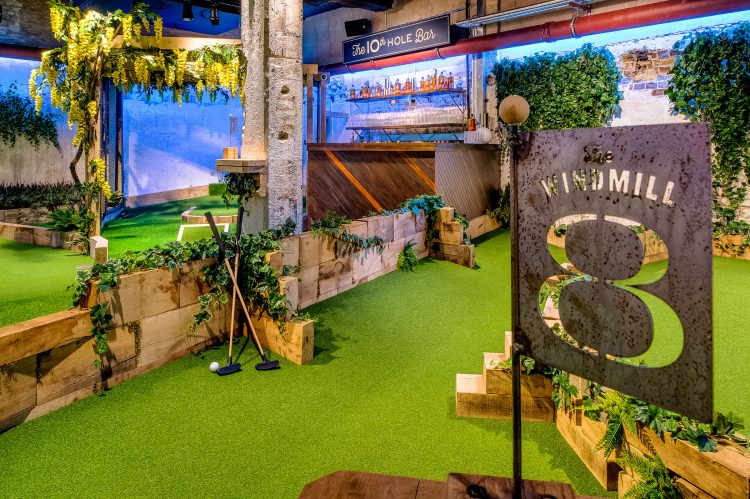 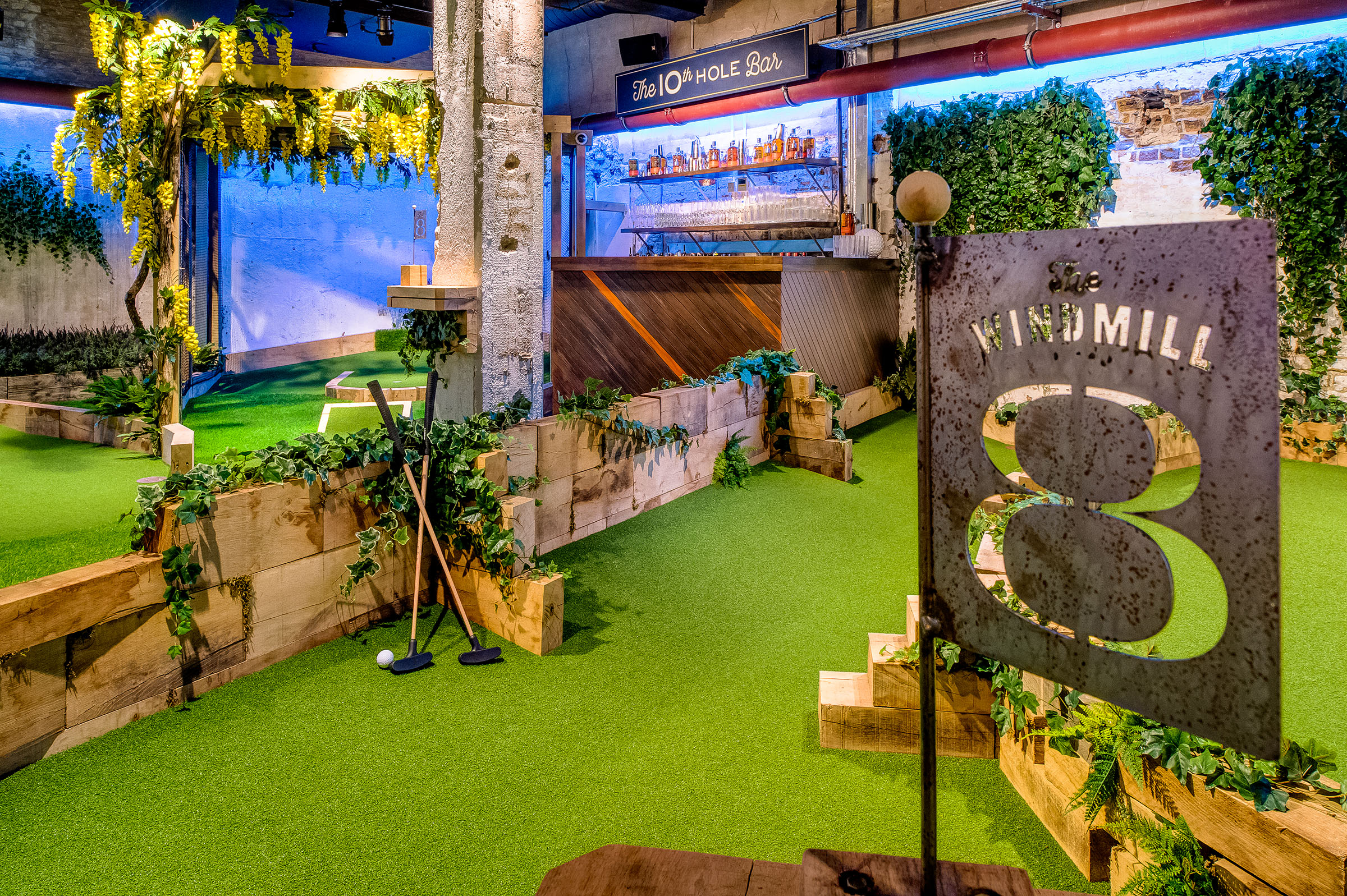 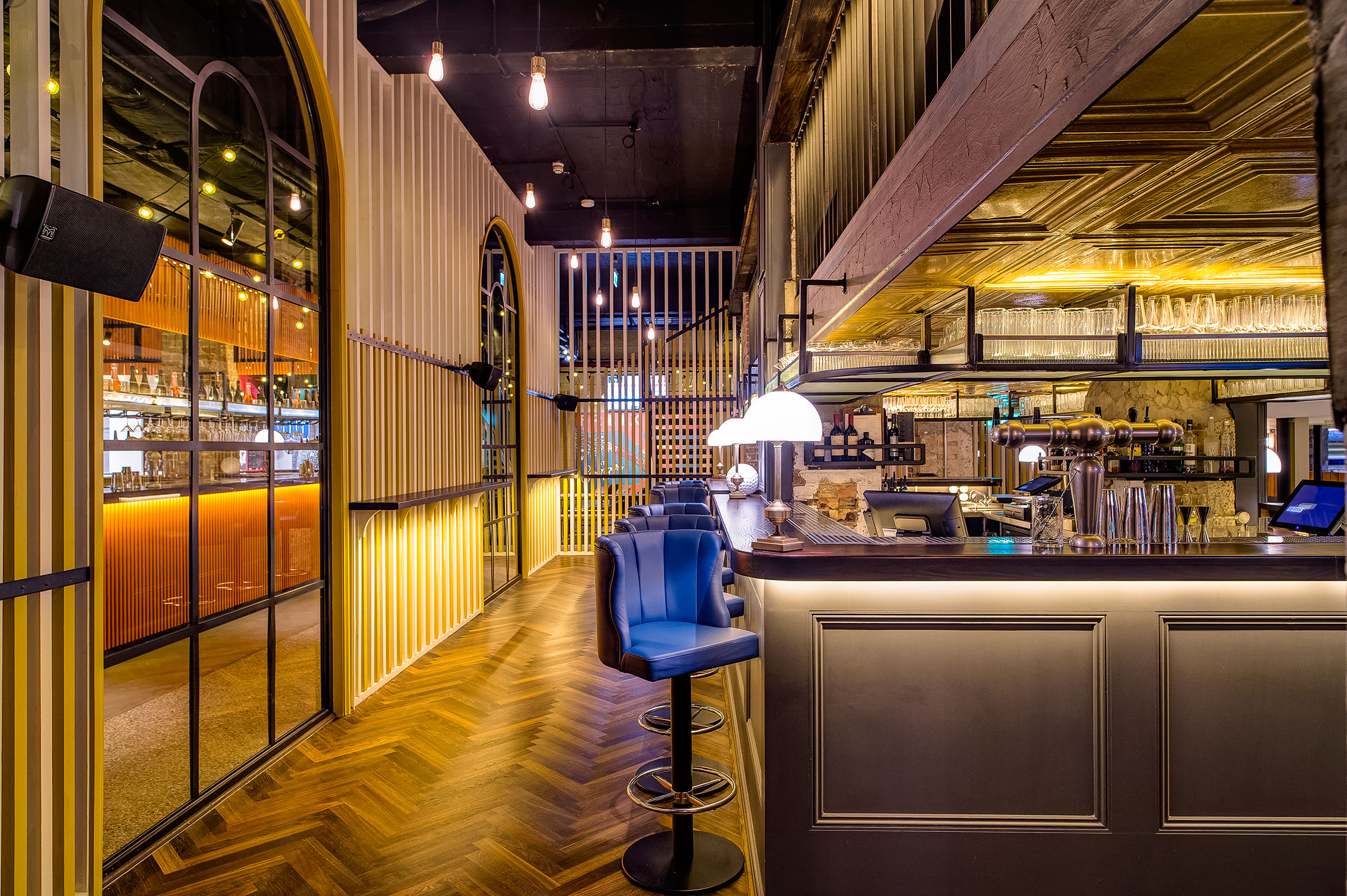 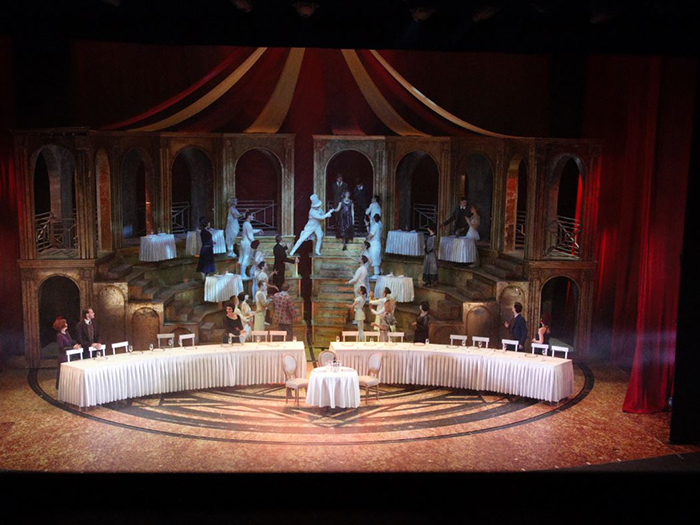 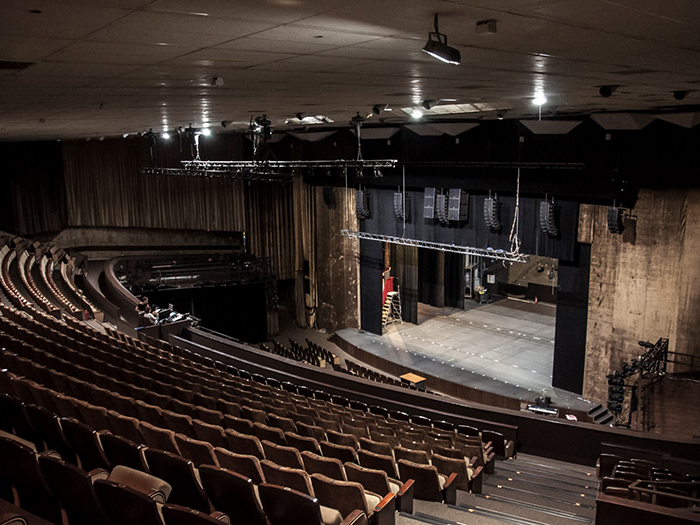 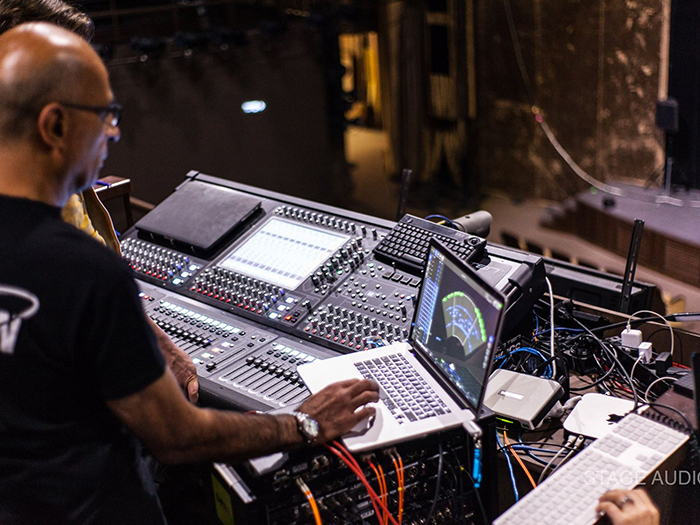 Project:
Symphony of the Seas

Royal Caribbean has again built the largest and most advanced cruise ship in the world, a state-of-the-art Oasis-class ship named Symphony of the Seas that features all new experiences while continuing to minimize the energy footprint with energy-efficient infrastructure like Elation Professional LED lighting systems. With Symphony of the Seas, Royal Caribbean has set new standards in terms of energy-efficient onboard entertainment lighting systems.

Built at the Chantiers de l’Atlantique shipyard in Saint-Nazaire, France, Symphony of the Seas can host around 6,600 passengers plus 2,200 crew. The ship is packed with all of the perks you would expect of a big mega-cruiser along with new thrills to enhance the guest experience.

Chantiers de l’Atlantique and Royal Caribbean aimed to improve the ship’s energy efficiency performance and reduce its environmental impact and the large number of Elation LED lighting products fit that energy saving ethos perfectly with significant savings in power and dollars. Chantiers de l’Atlantique worked with Benjamin Couling, Project Manager – New Build SLVR at Royal Caribbean International, who specified the equipment for all entertainment lighting onboard and commissioned the lighting systems ship wide. He also project-managed the install in the Royal Theater and Studio B.

With Symphony, as with Harmony of the Seas, the savings is marked. “The directive of no incandescent lamps onboard and no lamp changes means we realise millions of dollars in savings over the lifetime of Royal Caribbean ships,” said Christopher Vlassopulos, Manager Sound & Light for Royal Caribbean International, who coordinated the design and specification for all the entertainment equipment in Symphony of the Seas’ public spaces, including the ship’s entertainment lighting systems. “By switching from incandescent to LED we benefit from less maintenance and less power used, and with less heat generated there is a lower burden on the air conditioning system which translates into power and fuel savings. The dollar savings over the lifetime of a ship is quite significant.” The savings extends to other areas as well – less cabling, fewer connections, and no dimmers.

From an entertainment lighting perspective, many of the Elation LED lighting systems in the ship’s entertainment and relaxation areas mirror those found on sister-ship Harmony of the Seas albeit with updated fixture choices. “Nearly every aspect is the same as that found on Harmony,” stated Christopher. “One key exception is in Studio B, where the conventional fixtures were all taken out and replaced with all DMX-controllable automated lighting, which is a significant difference.”

One of many Royal Caribbean innovations, Studio B is a favourite among guests. It is a theatre-in-the-round ice rink where world class figure skaters perform a high-tech ice-skating show called ‘1977’ that brings guests to London where the crown jewels are stolen in the heist of the century. The time-travel adventure pairs state-of-the-art projection and lighting technology with highly skilled entertainers to bring the performance to life.

Keeping up with the high-paced ice skating show and adding an enhancing visual dimension to the show is a dynamic lighting rig made up of nearly all Elation LED luminaires: Platinum Seven LED moving heads, Artiste DaVinci CMY and graphics luminaires, Proton 3K LED strobes and Colour Chorus 72 LED battens. “The Elation lighting in Studio B is the best constellation for performance, energy saving and maintenance,” Christopher added.

Other entertainment technology upgrades onboard Symphony include new fixtures on the pool deck where Elation ELAR 108 Par lights – staples on previous Royal Caribbean ships – have been replaced with Elation’s SixPar 200 IP, a weatherproof LED Par light that gives a bigger and better overall colour wash, according to Vlassopulos. The SixPars house a high-power six-colour LED multi-chip and are used to light up the bandstand and pool deck in vibrant colour. In fact, the versatile colour wash lights are employed across Symphony from the Royal Promenade and AquaTheater, to the pool deck and FlowRider surf area, as well as in club and lounge areas.

When strolling down the Royal Promenade, a popular meeting area running the length of the ship where guests come to shop, dine and be entertained, Elation Platinum Spot LED Pro 3 LED moving heads, Fuze Wash Z350 and SixPar 100s are used as atmospheric and show enhancement throughout the day and night, including for a popular parade spectacle complete with performers and floats called ‘Anchors Aweigh.’

Symphony of the Seas keeps guests entertained well into the evening and when the hour gets late a host of venues keep the good vibes going late into the night. Elation LED lighting is used to add colour and excitement to a host of onboard clubs, bars and lounges including Royal Caribbean’s signature Latin club Boleros, Dazzles nightclub, The Attic comedy club, On Air Club, and Jazz on 4, as well as teen areas.

Symphony of the Seas