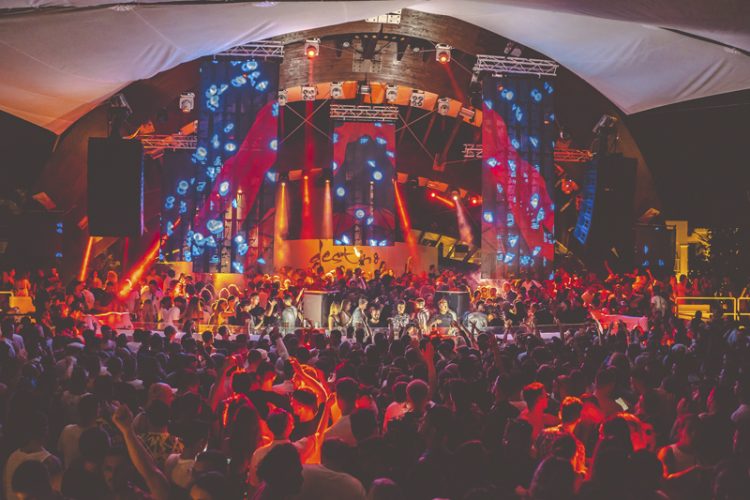 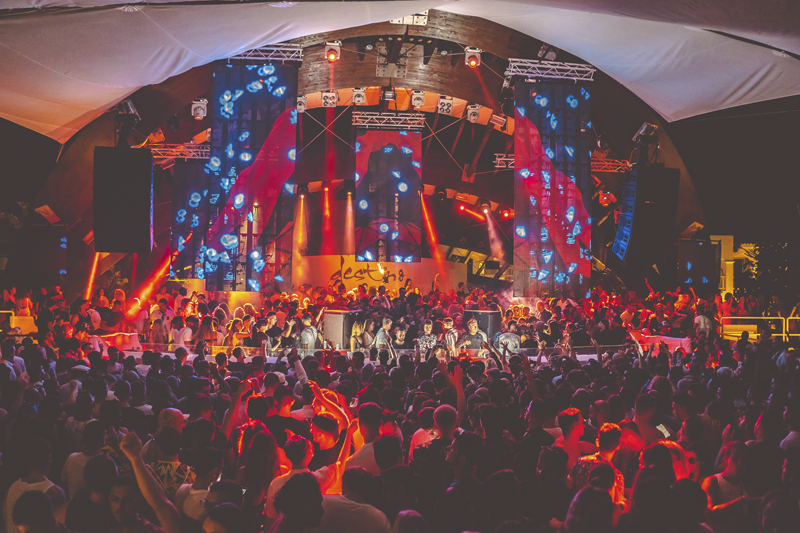 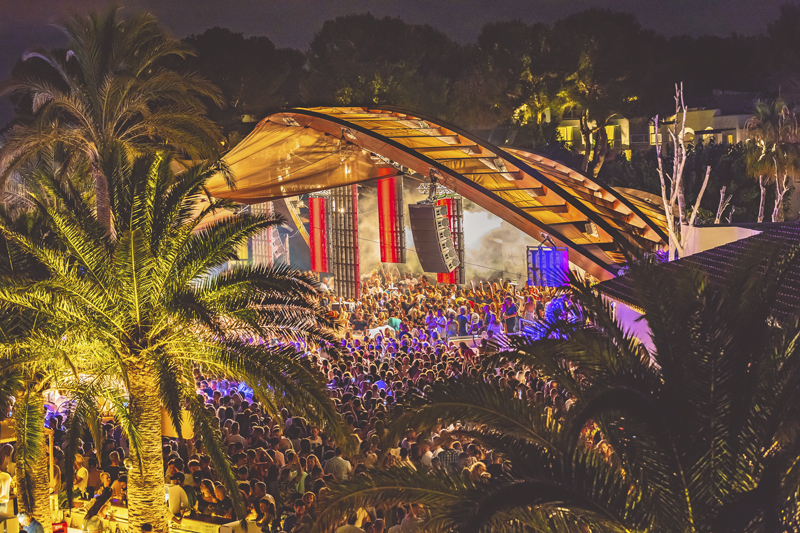 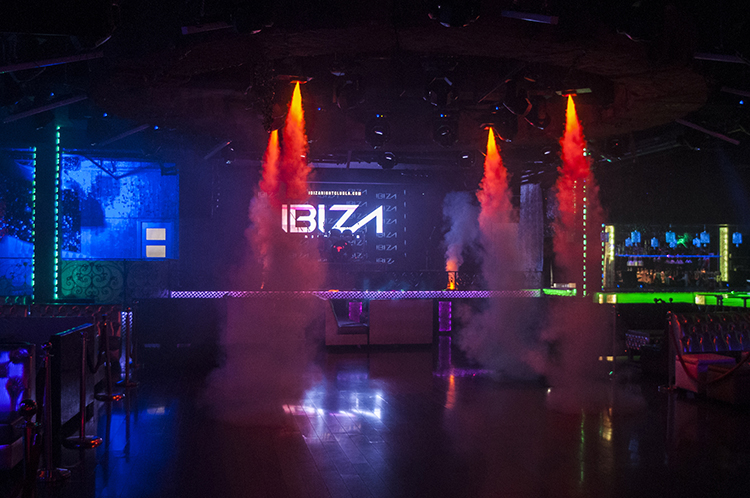 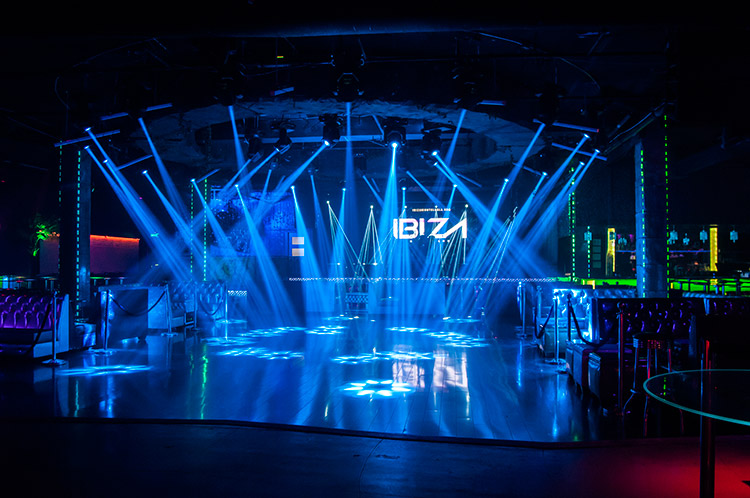 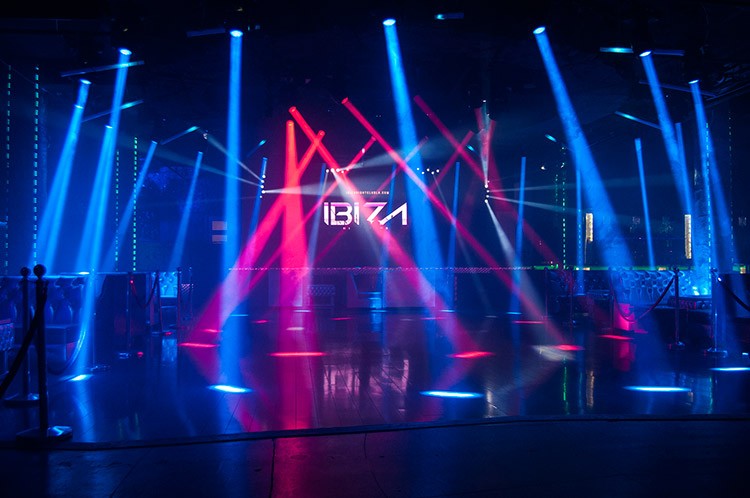 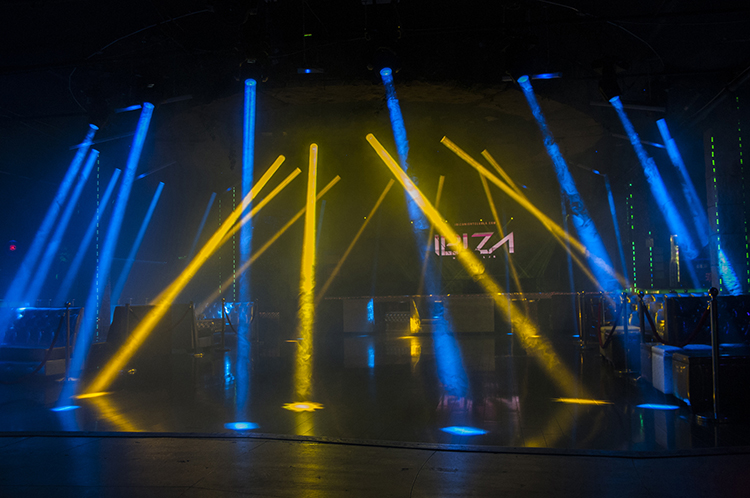 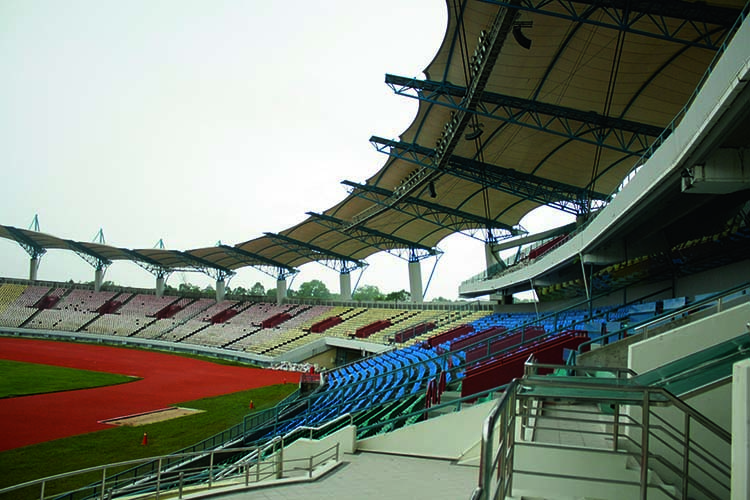 A gem of a baseball stadium, with all of the amenities, SunTrust Park became the new home of the Atlanta Braves starting with the 2017 season. Located ten miles northwest of downtown Atlanta, the new park boasts many special features, including a Monument Garden with audio, light, and water elements and a statue of Hank Aaron hitting home run number 715 to break Babe Ruth’s career home run record. After all, one cannot build a Braves ballpark without the Hammer.

Among the many attractions at SunTrust Park are the Hank Aaron Terrace, where you can see the bat and the ball used for Aaron’s 715th home run. Two elegant clubs with restaurant and bar, are located behind home plate. The 400-seat (1,000 total capacity) INFINITI Club, which graces the Terrace Level, is the ballpark’s largest indoor event space, capable of hosting a wide variety of events. The Delta SKY360° Club, which includes the Home Plate Pub, and the exclusive SunTrust Club provide our fans with the ultimate luxury sports experience. All of these club spaces are equipped with multiple video displays fed by an ultra-low-latency video network based on Visionary Solutions Duet 4K UHD over IP, cinema-quality encoders and decoders with Dante audio.

“The Visionary Solutions network serves about 200 screens in the three spaces, including TVs and video walls,” offers Atlanta Braves Senior Manager, AV Technical Systems Chip Graham. “The impetus behind having the Visionary Solutions network is its ultra-low latency. If you’re just watching our digital media player, ordinary cable TV, or the current game on the field, latency isn’t a big deal. But when we have a live production, such as a press conference or a presentation with a speaker, you’re also watching the speaker on the video screens, so the video and audio have to be perfectly synched. Otherwise, you notice the lip-sync error.”

Most AV distribution systems require around 300 milliseconds or more to compress and decompress the content and deliver it to the displays. “That might not sound like a lot if you just hear the word ‘millisecond,’” Graham posits, “but there are 300 of them, so it’s almost a third of a second. When the presenter is live in front of you, and there’s more than a tenth of a second of latency, people will notice the lip sync error on the video screens, and the content is unwatchable. You could delay the room audio to match the video, but the presenters hear their audio in real time through the overhead speakers in the room. If you delay that room audio to compensate for video latency, your presenter will become disoriented to the point that they can’t continue. It’s sort of like when you occasionally hear your own voice slightly delayed in the background of a cell call. That echo drives you crazy. So you do the only thing you can do. You hang up and dial again, hoping for no echo, which usually happens. Obviously, the presenter can’t hang up in these situations, so we are forced to live with the delay, while everyone in the room watching the content on the displays feels like they are watching a poorly dubbed foreign film. But with Visionary Solutions Duet encoders and decoders, we experience only 19 ms of latency, which is comfortably sub-frame, and that completely eliminates the issue.”

The Braves often rent the two main clubs and the Hank Aaron Terrace to groups, some of which have computer-based presentations. “That’s another beauty of the Visionary Solutions network,” Graham notes. “We have an Extron control system with custom software that uses a map of the club space, and the Duet encoders are numerically assigned. All a presenter has to do is walk up to the Extron Touch Panel, select an encoder, and whatever they have plugged into that HDMI port will show on whichever displays they choose on the map. At 19 milli-seconds, the latency is so low that if you move the mouse, it tracks exactly in time on the displays. The presenter doesn’t overshoot and have to wait for the displays to catch up, which is what you get with other solutions.”

For some events, clients bring their own video cameras or even a small production switcher and plug them directly into the HDMI ports. “We have people coming in a couple of times a week who use the Visionary Solutions system,” reports Graham. “They love it. It’s a real bonus to let them plug in their own equipment without supervision, knowing they can’t mess anything up. And when we host our own events, such as a conference or team meeting for advertisers, or a special press conference, using the low-latency Visionary Solutions system allows us to send to multiple displays, each of which shows real-time live content. That’s pretty slick!”
The Visionary Solutions systems in the two clubs and the Hank Aaron Terrace are networked together so content can be generated and distributed across all three spaces. “We have multiple encoders in each club space, and we have four more that allow us to distribute low-latency signals originating in our control room,” Graham reveals.

Cisco 3850 switches with gigabit PoE ports and a 40 gigabit backplane support the video network. Dante audio, which is built in to the Visionary Solutions encoders, runs through QSC amplifiers and speakers, managed with a Q-SYS Core 3100 processor. Pro Media/UltraSound did the AV systems integration, and we learned a lot from their expertise. “This was an exciting project, and we had a very good team,” Graham enthuses.

Graham did his homework before choosing Visionary Solutions. “I tested a lot of equipment, and Visionary Solutions was the one we liked the most,” he declares. “Their products are great, and they operate flawlessly. They have been bug free and reliable. We also like the relationship we have with the company.”

While he finds much to like about Visionary Solutions and its products, Graham states, it’s really all about low-latency performance. “I mentioned our Visionary Solutions video network to fellow colleagues at a recent MLB IT event this past year, and there were quite a few people with other teams who asked me about it, wanting to know who to talk to. It’s interesting that we all have the same challenge: How to get content to the displays with the lowest latency possible. We may expand our use of Visionary Solutions in the future as well. It’s a great solution.”

This project is deserving of recognition in the AV awards competition because it exemplifies the main criteria of (A)udio, (V)ideo & Control all of which are accomplished with the latest AV over IP technology. With over 200 AV over IP endpoints this project demonstrates the viability of AV over IP in large scale deployments. The interoperability provided by IP distribution technology is demonstrated by the use of Audinate’s Dante protocol, Visionary’s video over IP, QSC’s IP based DSP processing, and Extron IP control. The stadium had a more traditional video distribution system when they opened in 2017 and the latency was unacceptable – they replaced it with Visionary Solutions endpoints.

Baseball Stadiums, when there is no game day, are an expensive facility to operate… so during off days/season they need to accommodate a wide variety of other events to maintain economic viability. This project demonstrates not only cutting edge low latency video and audio distribution throughout the high visibility / glamorous game day concession areas, club areas, and other parts of the venue – but it also features the important day to day revenue generating capabilities of a stadium wide AV distribution system; with little or no onsite AV management required.