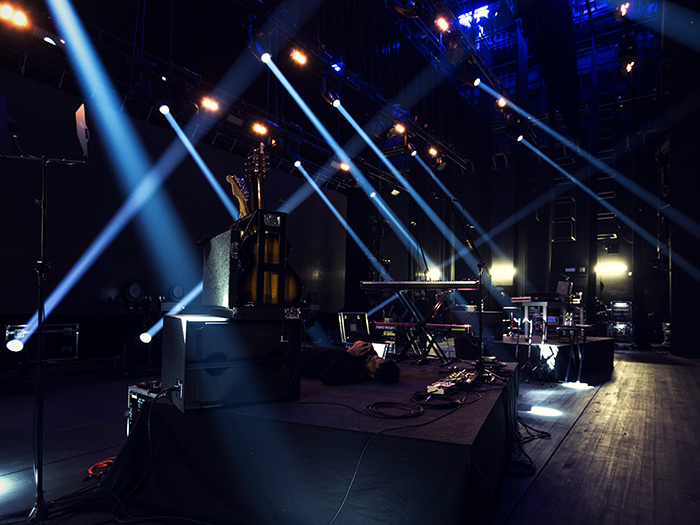 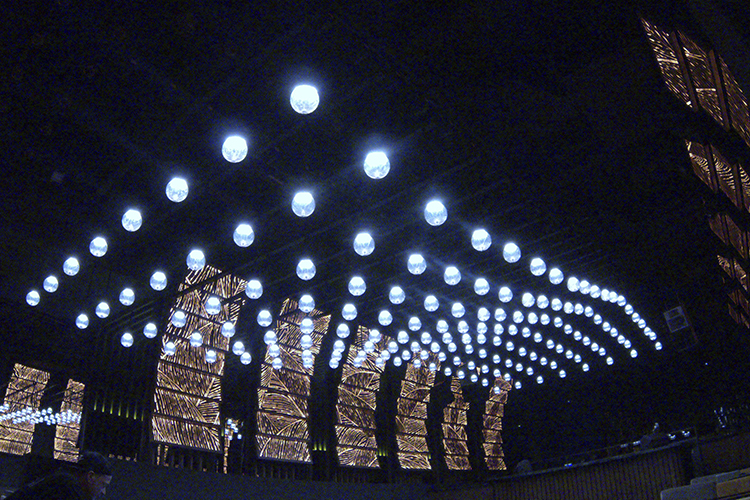 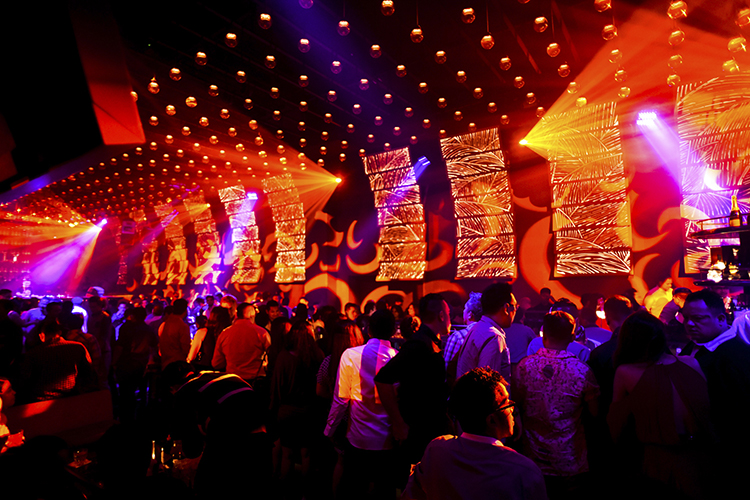 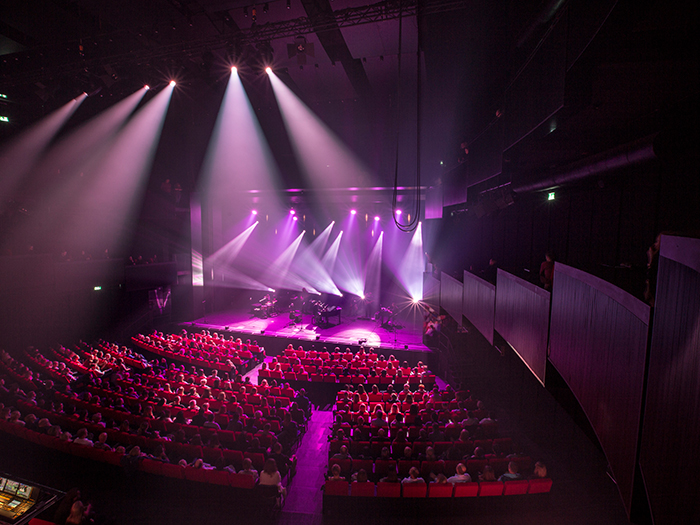 SPYSCAPE, the contemporary and interactive museum dedicated to espionage in Manhattan, shows the many facets of the spy-vs-spy game. In doing so, it also reveals how L-Acoustics’ L-ISA Immersive Hyperreal Sound technology makes the fantastic believable. Deployed across two main rooms of the 60,000 square-foot Midtown venue, the museum’s permanently installed L-ISA technology comprises five dozen L-Acoustics enclosures of various models into two multi-channel setups (38.1 in one of them!) that completely immerse large groups of visitors in an experiential espionage adventure, maximising storytelling and engagement.

“We wanted to create a complex, captivating custom speaker deployment that enhanced the space and had almost limitless potential for immersive audio delivery to the audience,” Williamson explains. “We designed the system from the ground up, working closely with Adjaye Associates, to ensure both of our concepts for audio and architecture complimented each other and worked in unison.”

Williamson says L-ISA’s ability to let them precisely position each speaker and then apply object-based mixing over 300 channels of audio across this complex soundscape creates an astounding level of immersiveness. “We used a mixture of static placement and dynamic movement in our mixing palette, which came to great effect with the film’s immersive three-sided screen layout,” he explains.

“We used Pyramix’s automation workflow with the L-ISA VST plug-in on 64 tracks to control the L-ISA Processor,” continues Williamson. “We sent MIDI clock to both Pyramix and L-ISA Controller from Logic so snapshots in the controller session were available and to keep Pyramix in sync. With so much of the visual content represented with sound design, we had a huge task to spatialise the environment with the audio soundtrack. Pyramix worked perfectly in tandem with the L-ISA controller, as the detailed yet efficient automation workflow was able to modify the locations of the sources in the L-ISA Controller as required.

Upon entering SPYSCAPE, guests step into one of the world’s largest elevators and view a 270-degree sound-and-video “briefing” with audio in full surround as well as overhead. A narrator speaks, the voice cosseted by three-dimensional atmospheric pads and music beds, accented with computer sounds and textures that complement the visuals.

The 19.1 L-ISA Hyperreal Immersive Sound configuration is comprised of three coaxial X12speakers and three smaller 5XT on each side; left and right rear channels each use a pair of 5XT; the overhead “elevated” audio uses six 5XT speakers; and the system is anchored by a single SB18 subwoofer. Each of the 20 channels has its own amplifier channel through five LA4X Amplified Controllers. The systems were integrated by Swansea, Wales-based Atlas AVwith local support from Certified Provider Firehouse Productions. The museum is located only a few blocks away from L-Acoustics’ NYC office, a convenient location for Application Engineer Jesse Stevens to provide additional on-site system support.

The film and music/sound design for the Briefing Lift were created by Territory Studio and synced via both Logic Pro X and Avid ProTools to gain the 300-plus discrete tracks that were required. A DiGiGrid MGB was to transport 64 channels of MADI as sources into a Pyramix system with a Merging Technologies HAPI audio interface.

SPYSCAPE’s second L-ISA room continues this effect on an even larger scale. The Surveillance Challenge 360-degree room is arguably the show piece of the museum: a large, cylindrical space, around 50 feet diameter and 26 feet in height, and the gallery tells the story of surveillance. Here, 38 speakers and a pair of subwoofers create a 38.1 system. The system comprises three rings of ten 5XT speakers each: one at floor level, one at the mid-wall height, and one at ceiling level. Eight more 5XT are deployed in a smaller ring on the ceiling pointed at visitor head height. Two SB18 subs placed in the center of the ceiling facing down provide low frequency coverage throughout the room. Ten LA4X amplified controllers power all elements across 40 discrete amplification channels.

“Sherif El Barbari at L-ISA Labs, as well as the rest of the L-Acoustics team – including Guillaume, Florent, Cédric and Sylvain – were such a huge help in being able to pull this whole project off. The sound may be ‘undercover’ as far as the general public is aware, but it’s a mission-critical component to SPYSCAPE’s complete success,” explains Williamson.