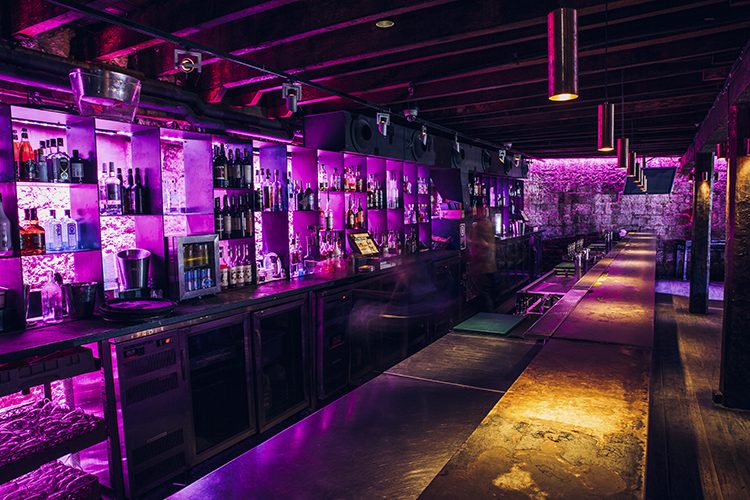 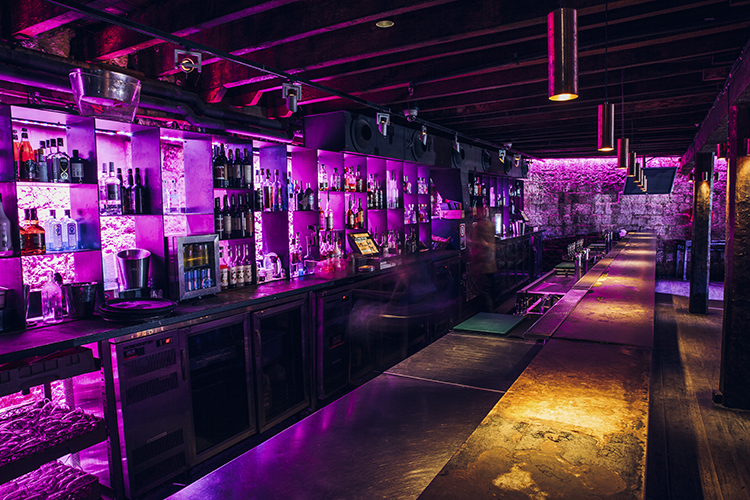 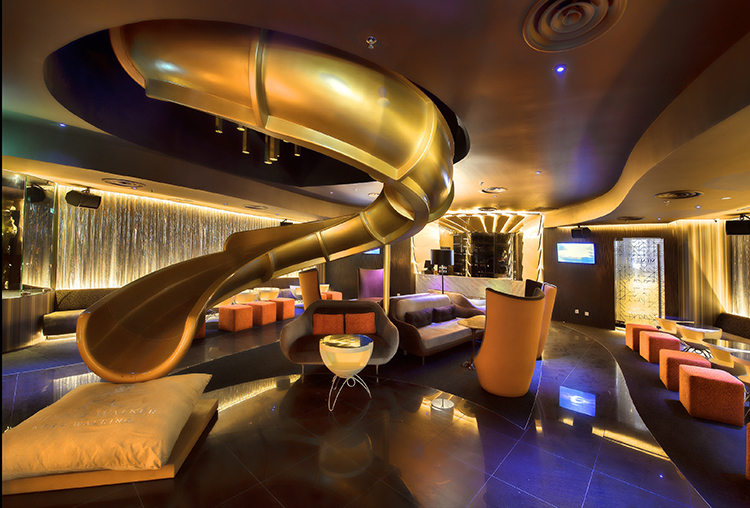 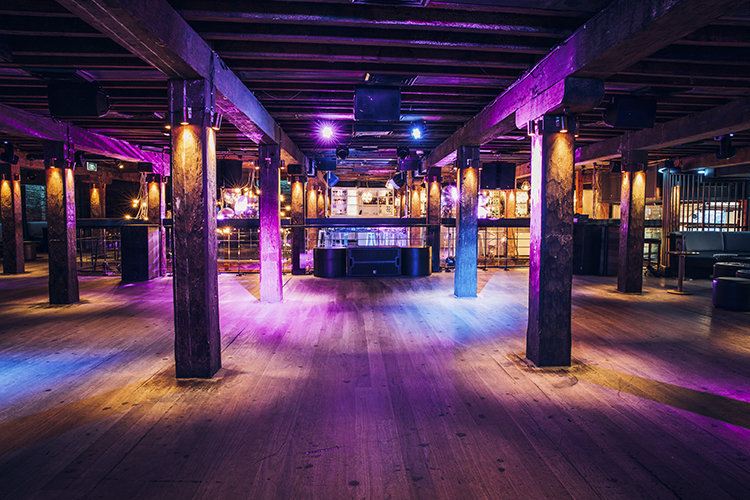 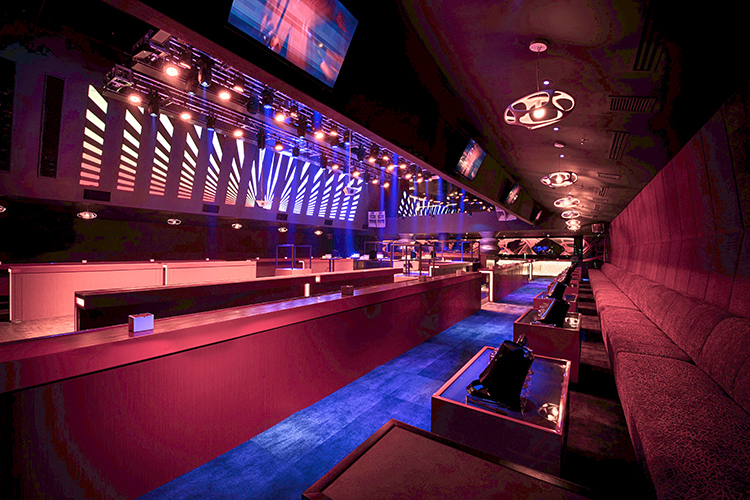 What do you start with your lifetime? Why all that knowledge when you can hardly use it? In his drama ‘Three Sisters’, which premiered in 1901, Anton Chekhov tells of the failure of all dreams in life and paints the picture of a society that is unable to act and endure reality. With impressive pictures, the young director Pınar Karabulut staged the play at the Schauspielhaus in Cologne.

In the province where her deceased father was sent, three sisters wither away. The city of their childhood has become an unattainable dream, into which they flee in order to escape everyday life and its impositions. Spirit, soul, love, fulfilment are always elsewhere and only the longing is still there. In reality, however, life progresses mercilessly.

In her production of the drama, Pınar Karabulut concentrates on the contradictions and comedy in the behaviour of all participants. The actors play on a stage-filling, metre-high air mattress, which makes jumps, dances and brawls in comic dimensions possible. All this in front of a LED wall with words, patterns and lighting effects that create additional dynamics and support characters and moods on the visual level.

83 monochrome, individually controllable, cold white M-Dots MK2 – a total of 830 LED points – from Schnick-Schnack-Systems were installed on the stage, controlled by 14 Intelligent M60, power and data were supplied by two DPB Pixel-Routers.