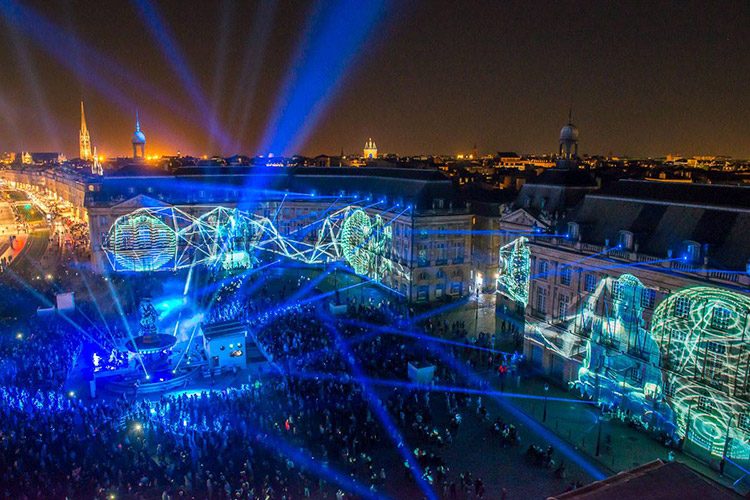 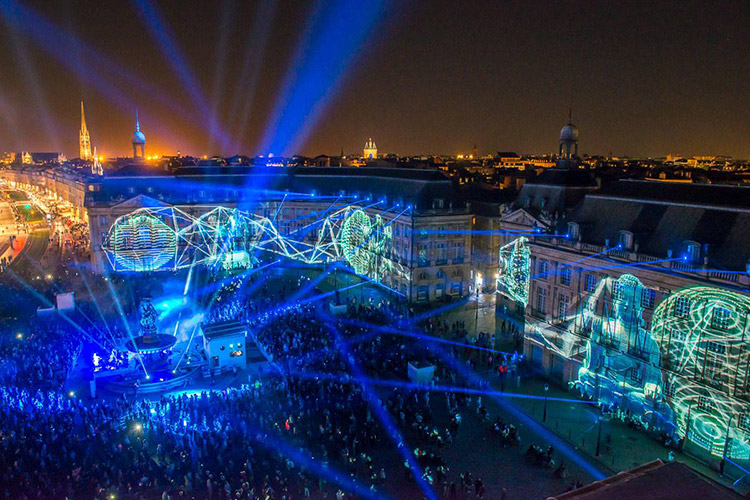 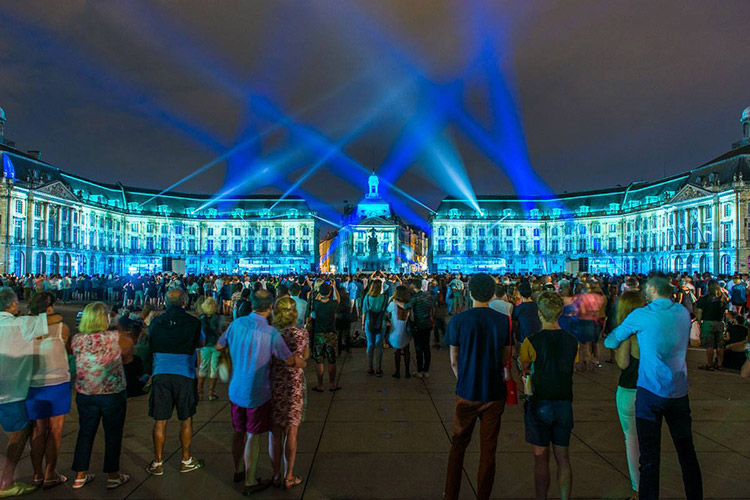 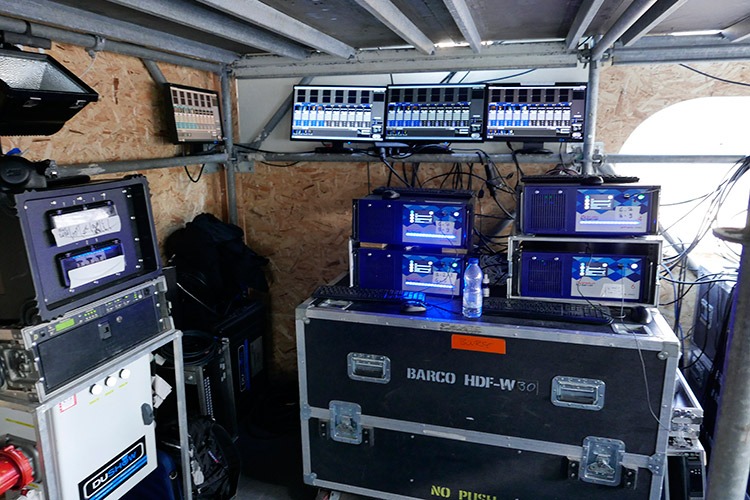 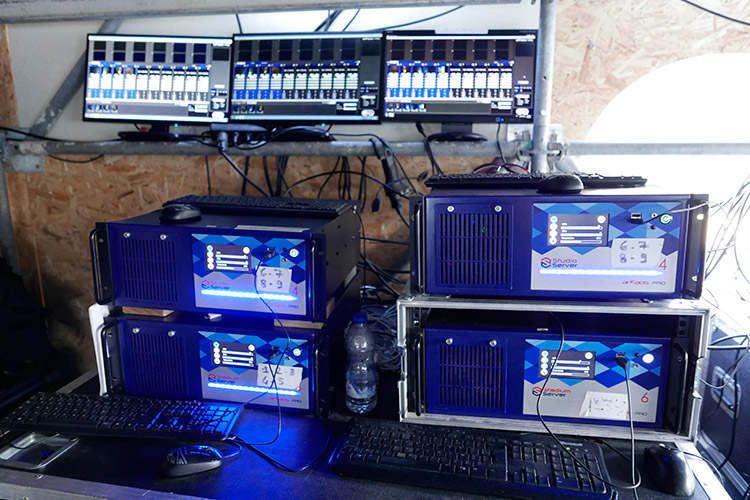 he foundations for the Schar Center at Elon University dates back as far as 2010, and this Summer the 160,000-square-foot facility has been completed, and is now home to the Phoenix basketball and volleyball teams. The university in the South in the Piedmont area of Central North Carolina, between Greensboro and the Raleigh-Durham-Chapel Hill triangle sits on 636 acres, and has been described as one of the most beautiful college campuses in the country.

The arena required a high-output, high-fidelity sound system with precise directional control and the ability to easily configure coverage for programming ranging from athletic events and convocations, to guest speakers and galas. “Like most arenas, the Schar Center’s steel, wood, sheetrock and glass surfaces make for a very loud and reverberant space,” explained Brian. “I specified Fulcrum Acoustic loudspeakers for the directivity, output and intelligibility we needed.”

“For the main system, we designed eight loudspeaker clusters, each consisting of three Fulcrum AH96 full-range coaxial horns paired with a CS121 21-inch cardioid subwoofer,” he continued. The main clusters are flown above the arena’s north and the south sides to cover the court and stands. The AH96’s provide all the output we need and their fully horn-loaded design increases sensitivity for more efficient use of amplifier power to reduce overall system cost. Fulcrum’s unique CS Series passive cardioid subwoofers deliver low frequency punch while minimsing reflections from the Schar Center’s steel ceiling.

“This was one of our first projects using Fulcrum Acoustic Level 1 presets,” offered Rik Kirby, President of Allied Professional Technologies, Linea Research’s US distributor. “This compatibility has been proving very popular, and the end result sounds great. And Fulcrum Acoustic have been able to implement Linea’s Virtual Crossover (VX) Limiter, allowing them to limit low frequency and high frequency separately despite using a passive crossover in a mid-high device.”

“We wanted this to be a Dante digital system so we could make it as flexible as possible,” added Brian. “The Linea amplifiers come with an option for Dante I/O, and they work very well with the Symetrix Edge DSPs. We have one Edge for arena processing, one for auxiliary area processing in other parts of the Schar Center, and a third Edge for routing and switching. The Linea amplifiers have three network ports: one for control and the primary and secondary Dante ports. The Symetrix DSPs, Linea Research amplifiers, and Fulcrum Acoustic speakers have so far worked together flawlessly.”

Audio input for the arena system is through a Yamaha TF1 16-channel mixer with a NY64-D Dante I/O card. The mixer rolls out in a mobile cart, which includes a headset and computer inputs, providing a complete solution that can be located at the scorer’s table for sporting events. Floor pockets enable the mixer to send Dante audio to the network.

“The Schar Center is great; it’s a beautiful building,” concluded Brian. “The athletic departments are now using their new offices, and the basketball and volleyball teams have moved in. The arena opened with a women’s volleyball game on August 28, and the sound system did a really good job. The Linea Research amplifiers’ sonic performance so far seems to be above everything else. Everybody here is very happy.”

The final word goes to Elon’s Assistant Director of campus technology support, Joe Davis: “To ensure a flexible and reliable sound system, we required that each of its loudspeakers have the ability to be controlled individually. This allows us to easily tailor the 49 loudspeakers’ coverage for any use. The Athletics and Events departments, and support staff all love the system’s sound and configurability. Audio & Light delivered an amazing sound system that adds to the Schar Center’s wow factor, and is worthy of Elon’s stature and commitment to excellence.”