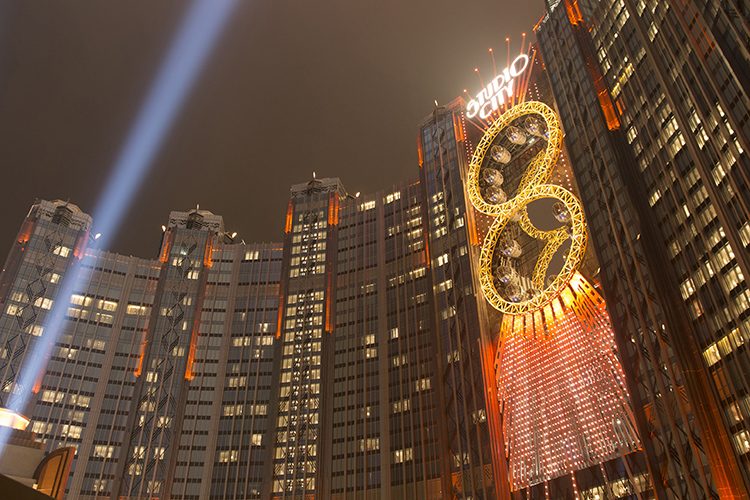 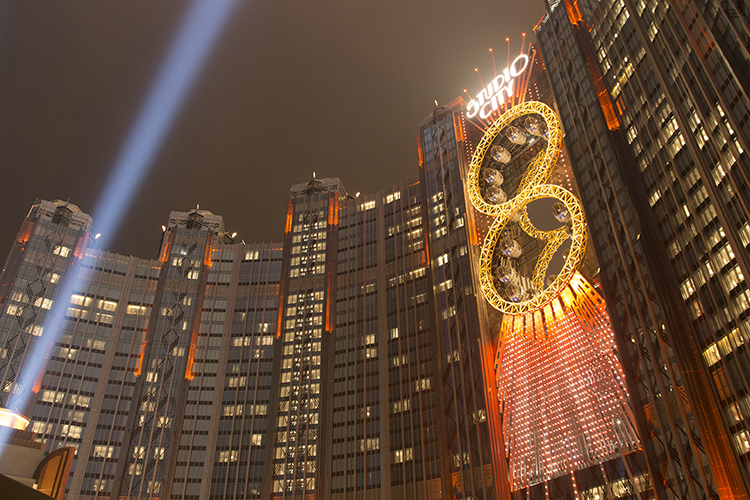 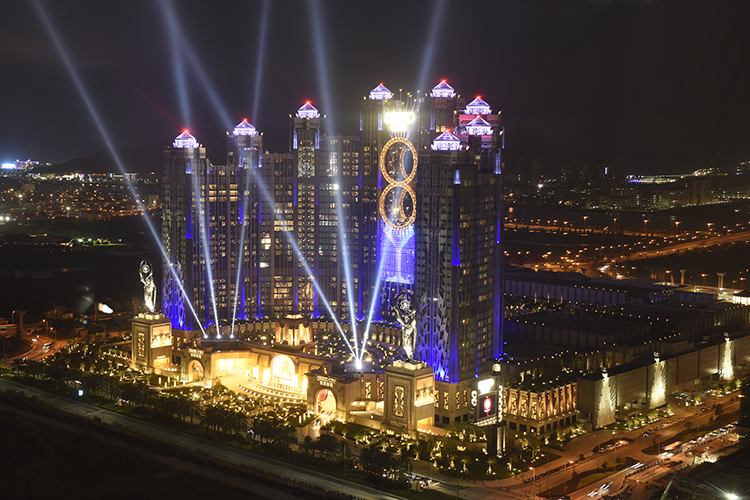 Sanford Stadium, with it’s huge capacity of 92,746, is the 11th largest stadium in the US and the 18th largest in the world. However, first and foremost, it’s home to the Georgia Bulldogs – the University of Georgia’s football team.

Located in Athens, Georgia, Sanford Stadium has been the subject of numerous expansions since it first opened in 1929, though each of these were carefully planned to fit in with the stadium’s existing aesthetic.

With the University of Georgia looking to enhance its game-day productions, its attentions turned to updating the LED display and control system at the stadium.

Daktronics has a long-standing relationship with the university, providing products and services at its venues for basketball, baseball, gymnastics, softball, soccer, volleyball and practice facilities across the campus.

From there, Daktronics designed, manufactured and installed a new LED video display and Show Control System for Sanford Stadium.

“They have continued to provide Georgia Athletics with the highest quality of service and support, which is extremely important to us as we put on the best game-day production for our student-athletes and fans.”

Daktronics installed a new end zone display, which features a 13HD pixel layout – the same technology that is used by many professional football teams. The display at the Bulldogs’ home ground is 30% larger than the previous display, measuring 52ft by 100ft, delivering a massive visual experience to fans, student-athletes and coaches alike. The Daktronics display brings crisp, clear imagery, with wide-angle visibility to every seat in the stadium.

As well as the display, a new Daktronics Show Control System was installed, which features an easy-to-use workflow that allows the new display to be used as one large canvas or it can be divided into multiple zones to show any combination of live video, instant replay, real-time statistics, graphics and animations, and sponsorship messages. Unlimited layering and keying enhance the overall production, allowing the university to build layers and key score bugs, fan prompts, and other elements over the top of video to deliver today’s modern broadcast experience.

Some of the new functionality showcased during the G-Day Spring Game included key/fill, transitions between the different video looks and sources, as well as creating transitions from full video to a live squeeze back revealing the full canvas below. The show had more of a broadcast-type feel and was received well by the university, building on the excitement for what is yet to come this upcoming football season.

“Fans are going to get more of the content and transitions they’re used to seeing on television, but they will be in the stadium experiencing the games live in front of their eyes; an experience that simply can’t be replicated. We’re thrilled to be able to engage our fans on a deeper level with the new functionality.”

In addition, the Bulldogs are working with Daktronics Professional Services team to have custom content developed and integrated, and to provide game-day production services. This marks 14 years of collaboration with the university providing live event support.

“The new display and control functionality is a game-changer for their game-day productions that will blow their fans away at every event. We’re proud to continue our long-time partnership on campus and look forward to seeing everything in action again this fall.”