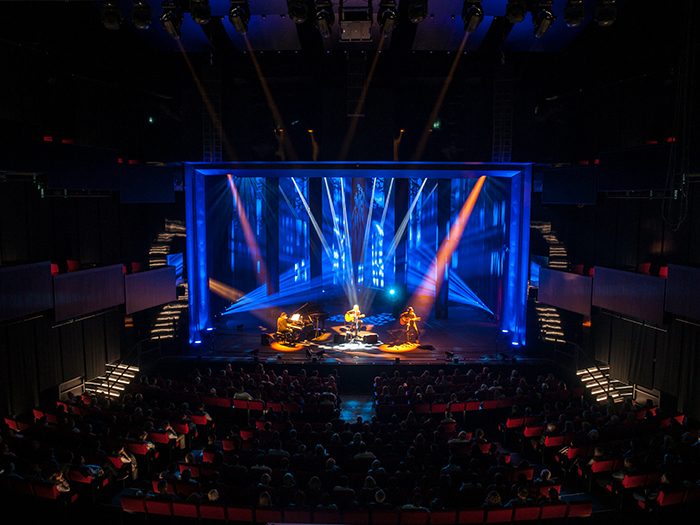 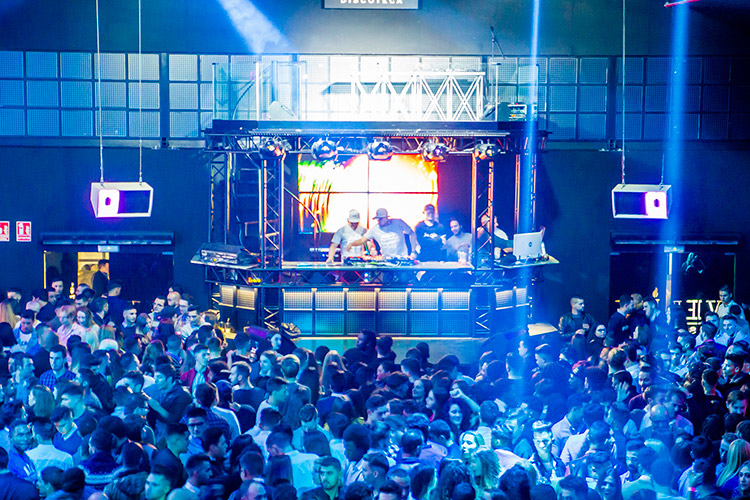 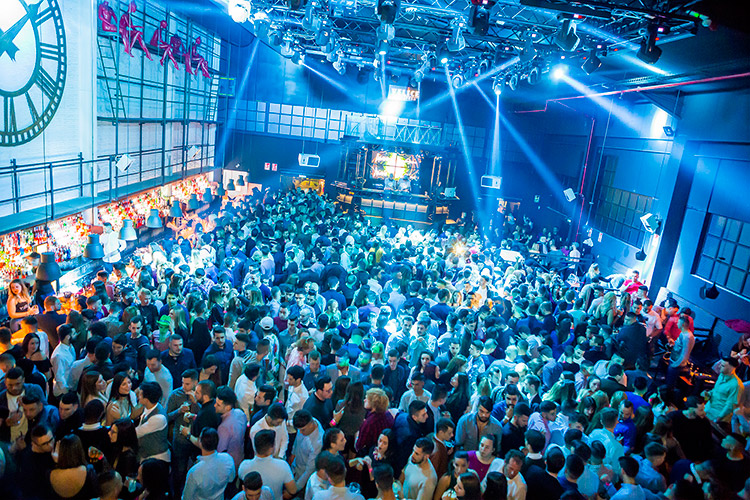 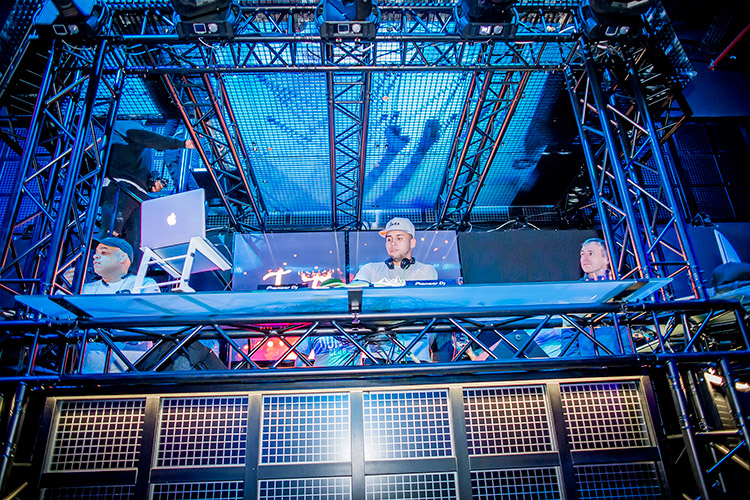 Patrice Lavoie, Audio Technical Advisor at Solotech: “It’s a relatively simple setup driven by three LA8 Amplified Controllers, including four ARCS WiFo deployed as two Focus and two Wide per side with a centre line of three SB28 subs. There is also a pair of X12 coaxials and an SB15 sub for the DJ booth, plus a couple of X8 deployed as delays. The room is pretty small and most club owners would have passed on the delays. But they help extend the same quality of sound that is found up near the DJ booth all the way to the back of the room and the Daomé team was very focused on having the best sound of any club of this type in the city.” Solotech installed the new system in just a day.

Since reopening in a new location with an all-new L-Acoustics sound system designed and deployed by Solotech, Le Salon Daomé in Montréal has been getting rave reviews from both patrons and visiting artists alike for the quality of its sound. But the story goes deeper than just a hip dance club with a new system. At its root, the narrative of the new location draws upon factors far older than the electronic music that pulses through the club: the tradeoffs of gentrification and the power of relationships.

Le Salon Daomé opened in 2001 in Montréal’s Le Plateau Mont-Royal area in a space that was previously a loft that hosted dance classes. Over time, the club gained the neighbourhood’s reputation as the place for house and techno, and its reputation grew along with the emerging status of Le Plateau Mont-Royal itself. Daomé has been called everything from “infamous” to “pivotal” for its role in both supporting the local underground dance music community and as a host for an ever-expanding array of international artists.

However, as the neighbourhood became increasingly prized for its dynamic, edgy vibe, the artists, musicians and other creative types who initially gave the area its dynamic aura eventually moved to other parts of the city. “It’s happened everywhere,” says Daomé Co-owner and DJ Nathan Burns. “Austin, Atlanta and parts of Los Angeles. Brooklyn is perhaps the best example. In all of those places, the people who made the area cool to start with can no longer afford to live there.”

For Burns and his partners, it reached the point where complaints from newer residents about volume and traffic meant that their best choice was to move. With only five days between closing at one location and the soft opening of the new one, the Solotech team, led by Audio Technical Advisor Patrice Lavoie, designed and deployed an L-Acoustics system that had just one aim: the best possible sound.

“I’ve known Nathan since we were both in secondary school,” says Lavoie. “There is a large reservoir of trust that we’ve built up, which probably made it easier for them to buck the conventional wisdom about traditional dance club sound systems.”

Montréal has a healthy dance music scene and lots of clubs. But most are using speaker brands that are common because they hit like a truck in the low end without truly delivering in terms of either fidelity or full range. Meanwhile, many of the international artists booked by the club were asking specifically for L-Acoustics – especially for monitors – after experiencing the natural, accurate sound of the French brand’s systems in in gigs on the continent. When the Salon Daomé team organized a much larger New Year’s Eve warehouse event called Vision, Burns turned to his childhood friend to deploy the audio system and L-Acoustics was the choice.

“The sound at that event was so great,” says Burns. “When Pat told us that L-Acoustics made a system that would work in the intimate space of our new location, we agreed immediately.”

Reliability is acrucial factor for the club, which is open six nights a week,” Burns points out, “with this L-Acoustics system, we just run on the amps and everything works every night.”

“Reliability is a big consideration for dance clubs,” Lavoie agrees. “This is not a system that is used for a few hours at a time. It has to be able to take a bit of a pounding pushing out that kind of music from the time the club opens until it closes. The fact that we can get the dynamic beat of the genres Daomé specialises in and still have the fidelity that L-Acoustics is known for made this a great combination.”

“Things have been crazy here since we’ve reopened in our new location,” Burns reports. “And a big part of the ‘buzz’ comes from the sound quality in the club, thanks to both L-Acoustics and Patrice’s magic touch.”