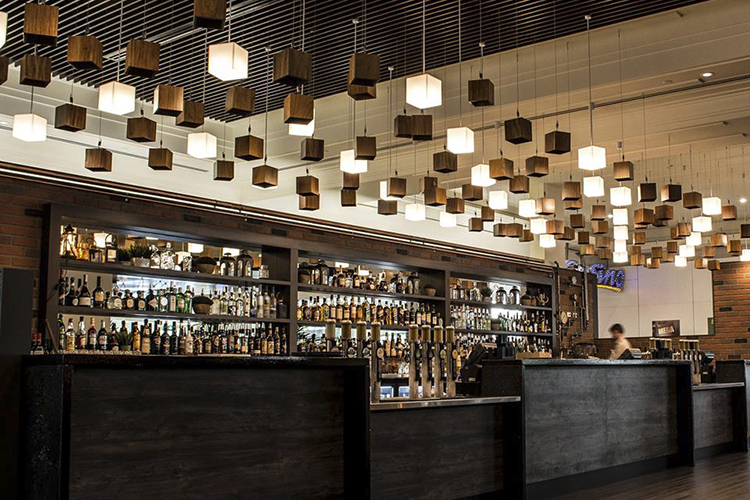 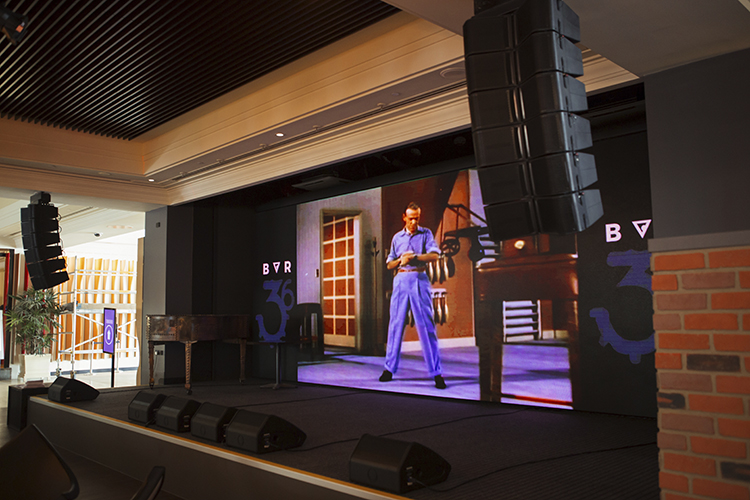 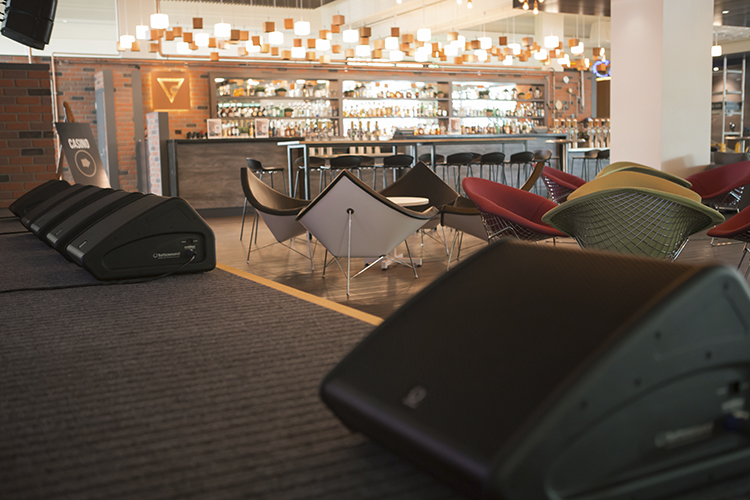 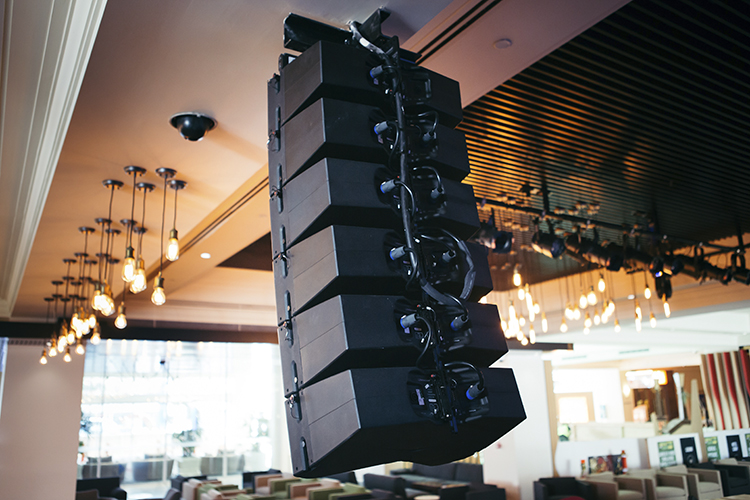 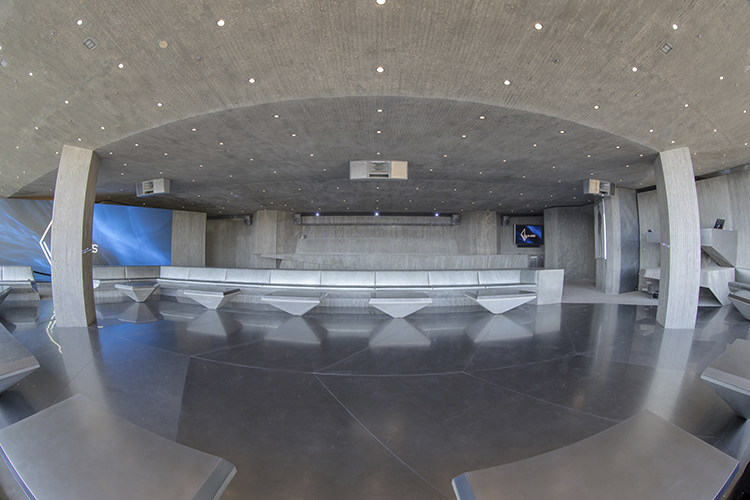 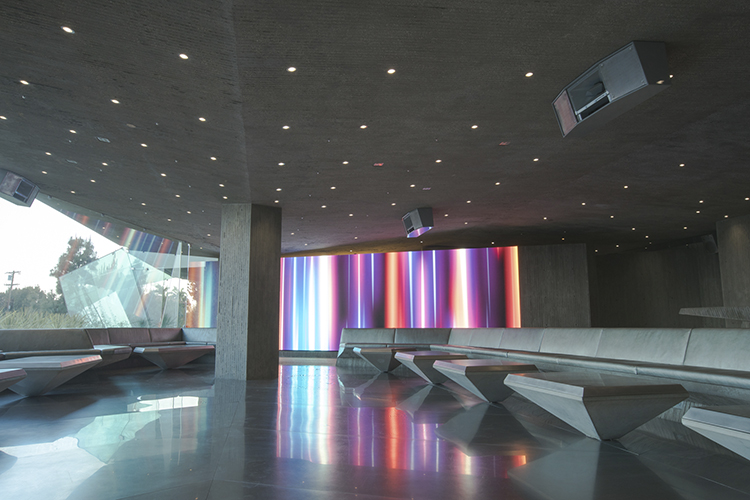 Ravine is a 16,000 square foot state of the art, multi-platform production studio in the heart of Atlanta Midtown, which features production and recording studios, concert stages and exclusive special event studios. To maximise the venue’s flexibility in catering for a range of productions – across music, film and other arts – it has been designed with modularity at its core.

The main space has been created to fill a void in the US market, and specifically in the south-eastern region, for an intimate high production environment that allows for small capacity viewings without sacrificing concert and festival-grade production.

Designer, John Sofio, of Built Inc., took this desire into overdrive by treating the space almost entirely in cedar. This, coupled with over 2,500 sq ft of sound tiles covering most of the ceiling, allows the Funktion-One system to really shine. The entire room has been designed for phenomenal sound.

Ravine is a truly multidisciplinary venue which has been created by forward-thinking design, market-leading audio innovations and technicians, and a host of premium visual entertainment technologies.

On working with Sound Investment, owner Eric Anderson said: “They are awesome! It is refreshing to work with a group that can move at light speed with us. They consistently hit very tight deadlines during our project build out and have continued to be available as needs arise. We are very happy to have a partnership with them.

Discussing the ‘world class audio’, he added: “We couldn’t be more pleased with the quality of the sound. It is crystal clear, responsive and timed perfectly. It’s also more than capable of handling anything we throw at it. The music is important to us. We intend to create memorable performances every time our doors are opened, and world class audio is fundamental to the experience.”

Despite already hitting the highest standards, there’s more to come from Ravine, including a 6,000 sq ft gallery expansion to complement the exterior artscapes on the building which will “take full advantage of Funktion-One sound and Robe lighting.” The main space is set to host more than 30 big ‘Beware Presents’ shows over the next six months.