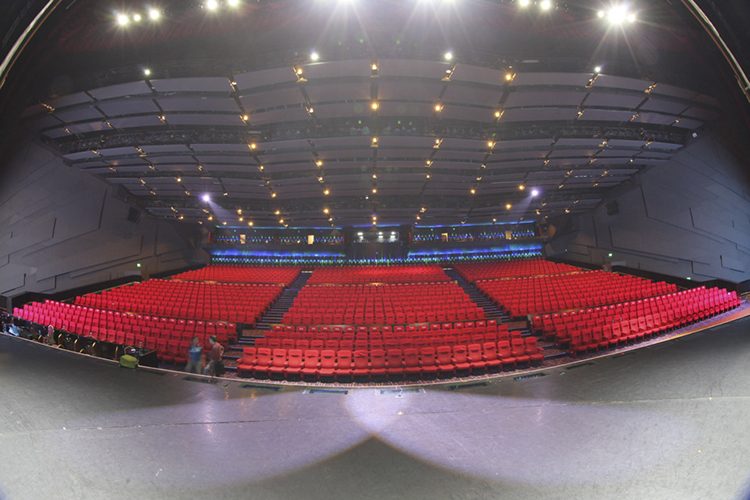 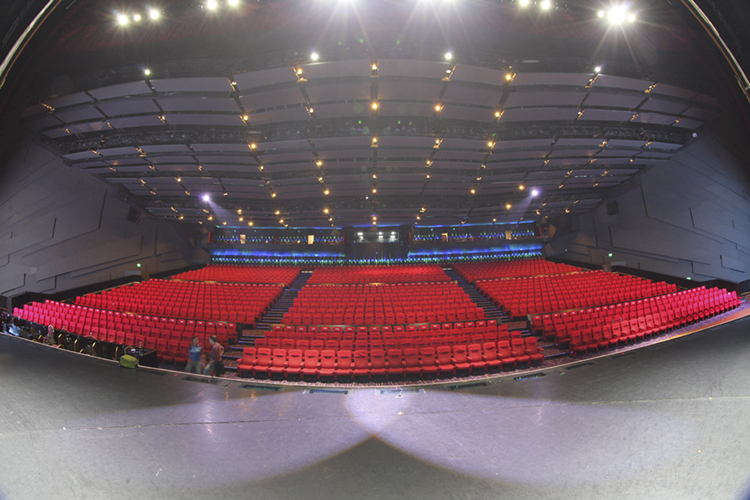 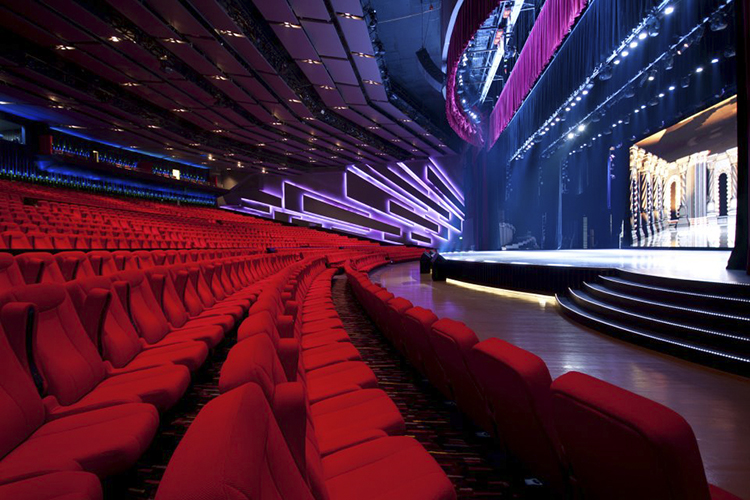 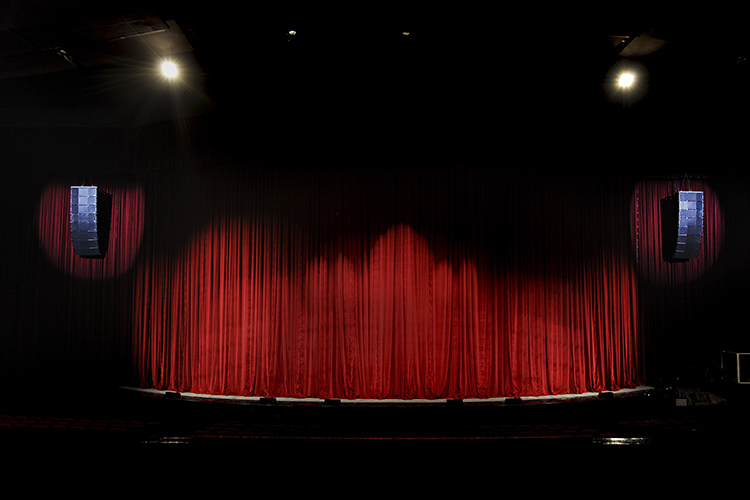 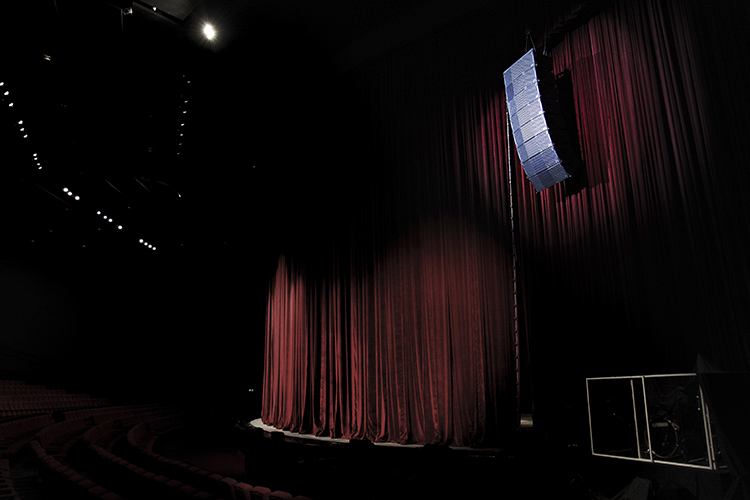 After initially installing the Newport Performing Arts Theater (NPAT) at Resort World Manila back in 2009, local distributor and integrator, Systech Lighting & Controls was invited back recently when the audio equipment was in need of an upgrade.

Director of Entertainment Technical Ops, Ernie De Leon said: “The original system wasn’t sub-standard but we just needed to move to the next level,” he said. “All clients want different things; some clients want power, some want clarity, and all want quality.”

Systech supplied the theatre with a Clair Bros PA to demo for a couple of weeks. “It was a long demo because we needed to make sure the sound system was suitable for the venue and suitable for our client,” continued Ernie. “With Clair we think we get all the requirements – power, clarity and quality – in one so we’re happy with the performance of the system.”

Wayne Grosser, Managing Director of Clair Bros Australia, takes up the story: “My brief was to design a new premium system with even coverage and intelligibility throughout the venue. The system needed to have headroom with longevity. It was important that the system brand name was globally accepted from engineers and acts from around the world and locally too.”

The NPAT has a majestic 49-metre wide stage so a L-C-R configuration was imperative to achieve the audio goal. Eight i212-M 90º cabinets are flown per side, while the centre cluster comprises two i212M 90º elements at the top and two i212M 120º elements underneath. The combination provides great centre coverage for both concert mode and theatre mode.

The different modes are determined by the subwoofer presets. In concert mode, the eight iS218M subwoofers are split evenly and positioned directly below the left and right hangs. For theatre mode – which includes musical productions with large orchestras – the eight subwoofers are deployed across the front of the stage. Wayne said: “The iS218M subwoofer was select for its flexibility between the two preset modes. It has very tight sub low punch and reproduces a detailed low-end with high output.” Completing the new install are eight FF2-HP-Ms for lip fill and Clair Bros PLM10Kand PLM20K amplifiers with built-in Lake DSP to drive the system.

Ernie added: “The main challenge we faced was the room and its acoustics. We couldn’t get a perfect acoustic measure and got lots of slapback delay. Wayne experimented with the angles of the loudspeakers and the placement. Once that was determined he also made a few visits to make sure the calibration of the system correct and all the loudspeakers were correctly aligned.”

With the implementation of the new system, NPAT rarely has production companies bringing in their own kit anymore, which is proof enough that the Clair Bros install has gone down a storm with both performers and audiences alike.