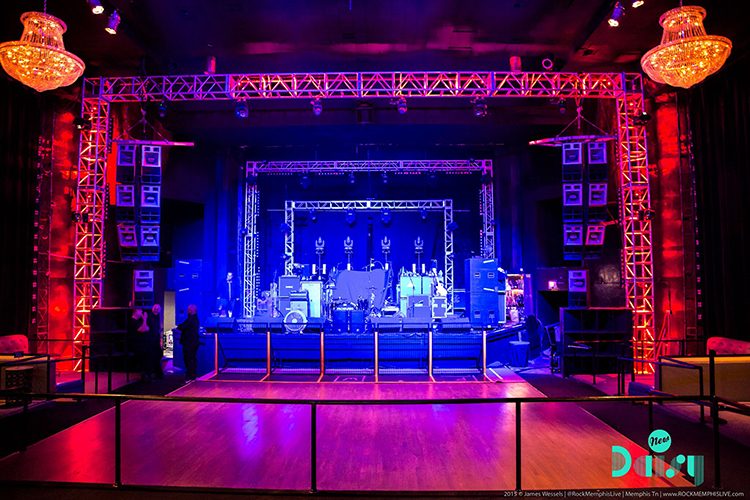 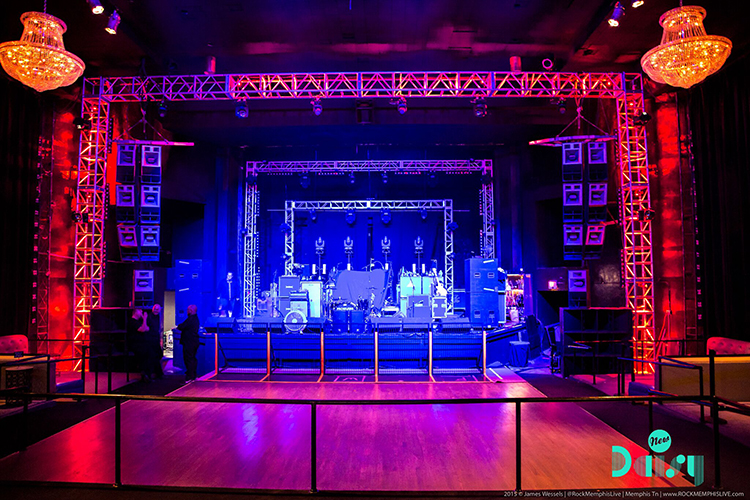 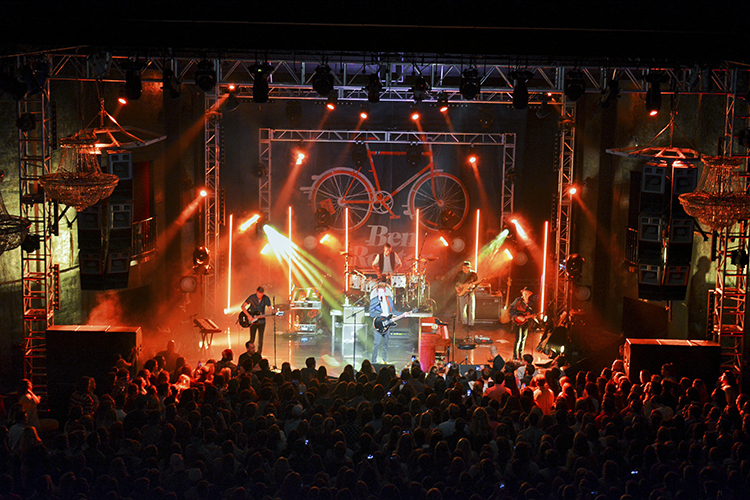 According to the Smithsonian Institution: “In the quest to identify the roots of rock`n’roll, all roads lead to Memphis.” Who can argue? And it isn’t just rock’n’roll that has put Memphis on the map, the city and music generally are synonymous and completely intertwined.

Beale St in Memphis is regarded by many, including USA Today, as the most iconic street in America. Its music scene dates as far back as the late 1800s. Then a businessman called Robert Church donated money to the city in return for a piece of parkland being set aside on Beale Street. That park became a meeting place for musicians.

The original Daisy Theatre opened in 1936 but in 1942 it moved to a new location across the street and became the New Daisy. Starting out as a cinema, it was transformed into a live music venue in the late 1970s. Since then, it has welcomed esteemed musicians like John Lee Hooker, Jerry Lee Lewis, Gatemouth Brown, Al Green, Stevie Ray Vaughn, Bob Dylan, Nirvana, The Cult and Oasis.

When Steve Adelman and J.W. Gibson took over the historic venue in 2015, the duo undertook an extensive renovation, updating and upgrading every aspect, from the sound and lighting systems to the venue’s visual aesthetic. Adelman was keen to use a Funktion-One sound system at New Daisy because of good experiences he’d had in the past, and so approached the manufacturer’s US representative, Sound Investment Audio to discuss the design.

A single high-directivity Evo 7 and a mid-bass cabinet at the top of each hang covers the balcony, a pair of mid-bass in the middle of the hang add to the mid-bass content without throwing mid/high frequencies at the face of the balcony, and a pair of near-throw Evo 6s at the bottom of each hang address the main floor. The area immediately beneath each hang is covered by Funktion-One Resolution2SH mid/high fixtures, which are skeletal horns that allow for a high degree of rotation and downward pitch for downfill.

The low frequencies are supplied by six Funktion-One F221 horn-loaded double 21in subwoofers. The system is powered by Lab.gruppen PLM20ks.

Funktion-One founder Tony Andrews said: “We’re very pleased to be involved in such an auspicious venue. The New Daisy has an incredible history and an important legacy in live music. It’s good to hear that the system is performing very well with the mix of acts that appear there.”

A key element behind the venue’s renewed energy is a strategic partnership with concert giant Live Nation. Since re-launching, an eclectic array of talent has graced the Daisy’s stage, including: Ben Rector, Slash, Disturbed, Excision, Corrine Bailey Rae, Bryson Tiller, Bullet for My Valentine, Somo and The Dropkick Murphys.

“Because of its long history of being an early showcase for major talent, the New Daisy is truly unique,” said Ben Weeden, COO for Live Nation/ House of Blues. “Our team is certainly looking forward to being a major part of the continuing New Daisy story, and feel the best is yet to come.”