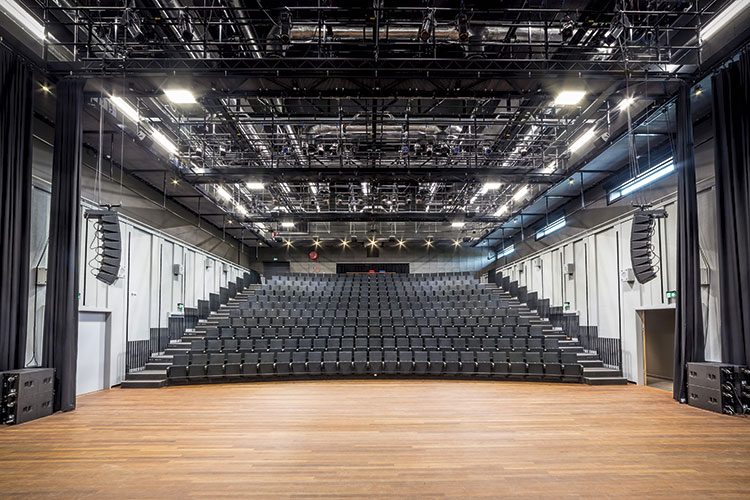 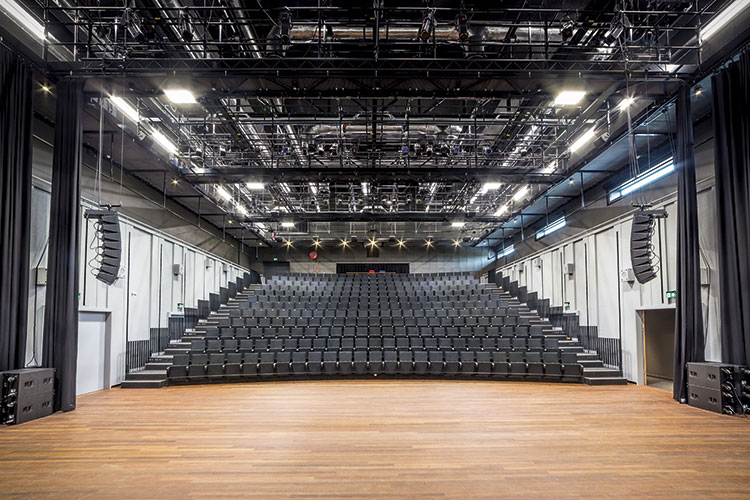 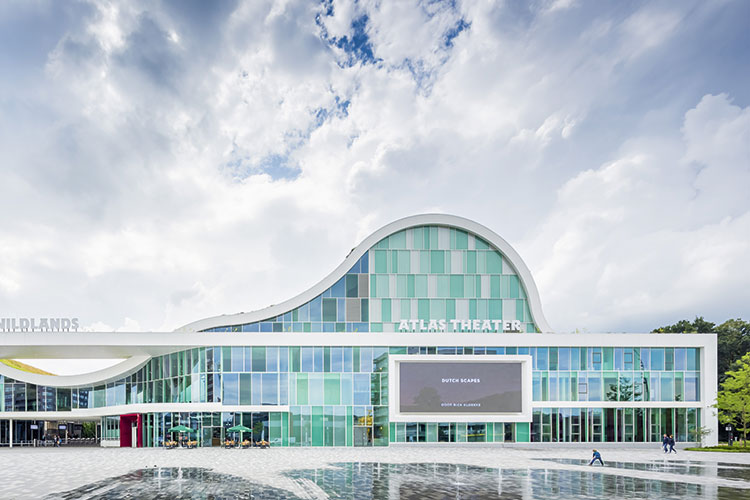 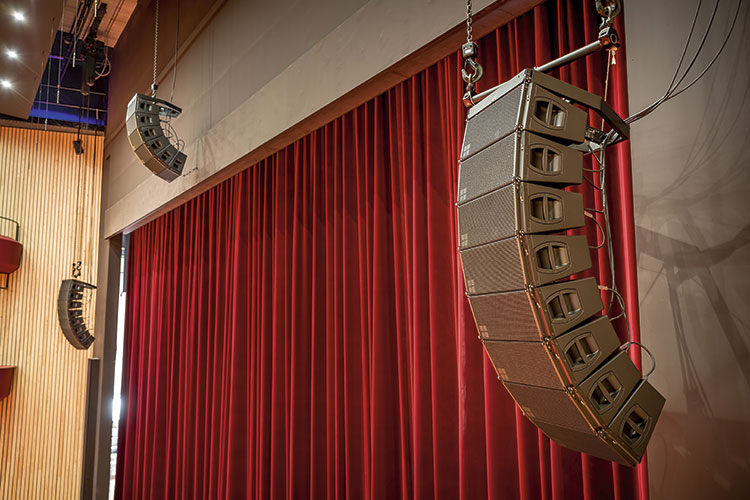 Taking its name from Roxy theatres, clubs and cinemas across America and the UK, Live Roxy is a live music club in Shinzuoka, Japan. The venue, which has a total capacity of 882, had its grand opening in February 2018 – and, since then, many artists have performed, making Live Roxy one of the go-to clubs for live music in the city.

To ensure the best experience for visitors and further enhance the performances each night, Live Roxy’s owner, Mr. Mitsuhiro Matsuura, wanted to use state-of-the-art technology, with both audio and lighting of vital importance to the venue. Live Roxy contacted Hibino Lighting Inc. to assist them in finding the perfect lighting system.

A spokesperson for Hibino Intersound Co. takes up the story: “The main hall has low ceilings and the distance from the stage to PA area is quite a distance – around 20-metres – plus, are pillars aligned in the audience area. With those aspects to consider, Live Roxy needed compact, high output loudspeakers in order to cover all genres of music. Focussing on these requirements, we gave a demonstration of various loudspeaker brands. As a result of the demo, CODA Audio loudspeakers were selected.”

For the front of house, Hibino Intersound Co. installed three CODA Audio APS loudspeakers and two U4 subwoofers for each side. Two of CODA Audio’s G515 loudspeakers are used, too. There are eight G512 loudspeakers used as stage monitors, while a HOPS8 from CODA Audio is utilised as the FOH monitor. CODA Audio provides the amplification for the system, too, with two LINUS14D and three LINUS10C amplifiers used.

It was decided that Ayrton fixtures were to be utilised as the main part of the lighting at the venue. Two Ayrton Ghibli fixtures, five Magicdot-R moving heads and one Cosmopix-R luminaire were supplied.

Hibino Lighting Inc., Ayrton’s exclusive distributor in Japan, was responsible for arranging the demo of the fixtures for Live Roxy, and supplied and installed them, along with a full lighting and rigging package and lighting console, before its grand opening in February.

The Hibino Lighting Inc. team had to take the low ceilings of Live Roxy into consideration when it came to the install.

“Live Roxy was built underpass of railroad for Shinkansen, so the ceiling was lower than ordinary venues,” explained a spokesperson from the company. “The poles to support the underpass were positioned at the right and left side of the stage, as well as the audience area, which were obstacles. We simulated how we install the fixtures by using Capture’s visualiser in advance – and we were able to solve the problems.”

Along with the Ayrton fixtures, Hibino Lighting Inc. installed two Martin by Harman Rush MH 1 profile moving heads and three BOLD Blinder300 fixtures. For the lighting control, an Avolites Quartz lighting console was chosen for its compact size and user-friendly software. A Rosco Vapour fog machine is used for performances, too.