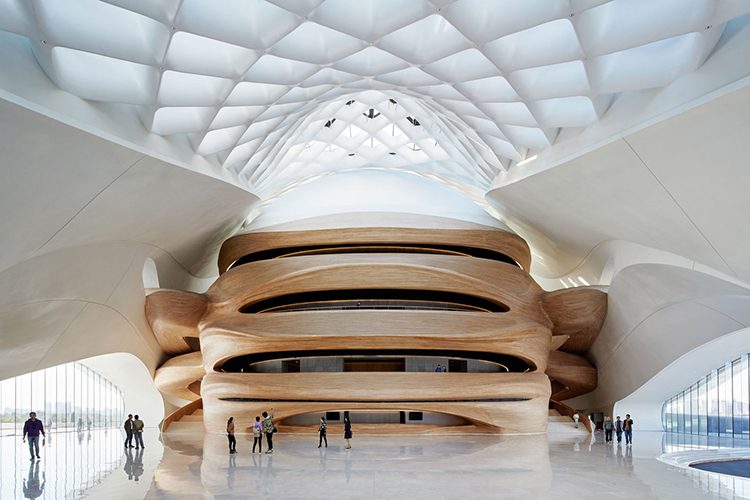 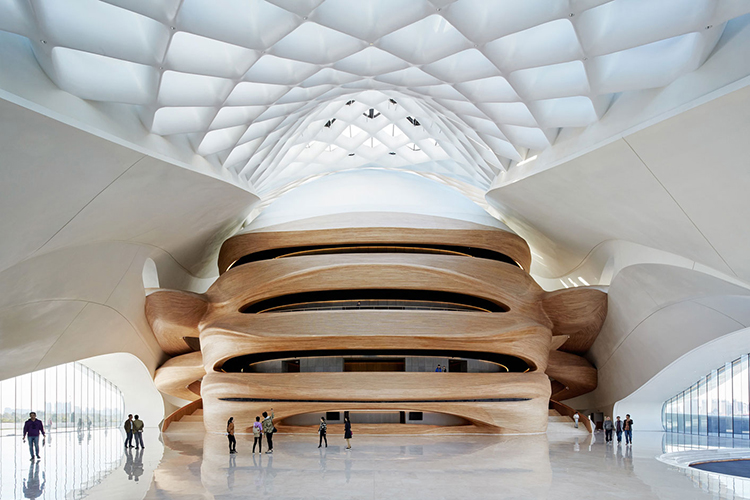 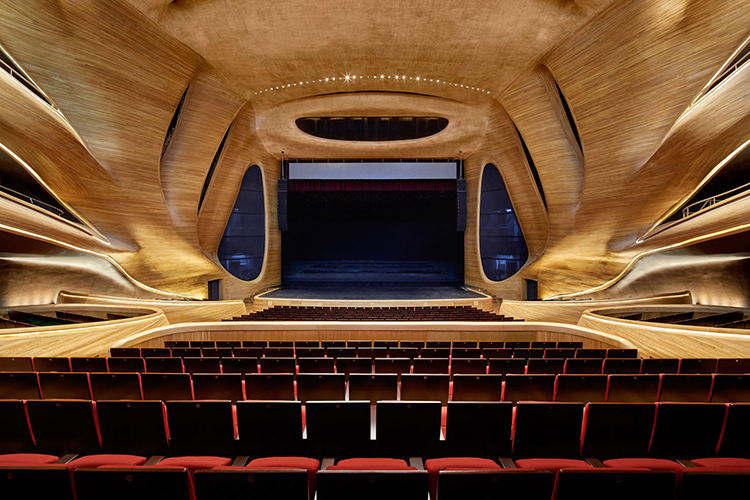 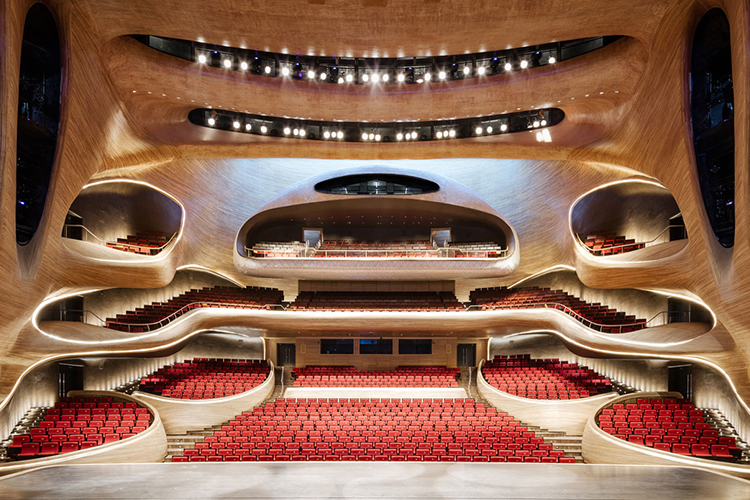 or the past 15 years, the Infinite Energy Arena has served Greater Atlanta, Georgia as a state-of-the-art venue for concerts, graduations, and sporting events of all types, from basketball to ice hockey to professional lacrosse. Depending on the nature of the event, the arena holds between 11,000 and 13,000 people. The 90-acre lakefront campus just minutes outside of Atlanta has played host to stars such as the ECHL’s Atlanta Gladiators and the NCAA Women’s Gymnastics Championships so a high-quality sound system is essential to maximising the full stadium experience.

With the Danley offices located only 20 minutes away from the Infinite Energy Arena, Mike Hedden President of Danley Sound was familiar with the venue after attending numerous events there over the years. “I’d sit there and look at the ceiling and think about what I’d do if I had an unlimited budget and if I had a really tight budget so I’d already designed it 100 times in my head,” he said.

The Danley system reuses existing wiring and rigging and far exceeds the design criteria for fidelity and sound pressure level, all while simultaneously slashing the system’s energy budget in half. “Part of the way to win is assessing who can use the existing cabling and flag points, because if you have to put in a whole new infrastructure then your costs go right up. I knew the wiring and I knew I could use SH96s with some subwoofers so this made the process quicker and easier,” said Mike. “In four days they took the old system down and had the new one installed and tuned. It was so quick!”

Chip Self, President of Logic Systems Sound & Lighting and an old friend of Mike added: “The dated system relied on obsolete technology and discontinued products. Components were failing and there was no way to repair them. The arena needed a new sound reinforcement system. Instead of hiring someone to design and spec a system for bid, the management team took a different approach. They specified the performance criteria – such as maximum SPL, maximum SPL variation from seat to seat, frequency response, and intelligibility – and then allowed the integrators to bid on design/installs that would meet those criteria. In an arena, a lot of the money goes to rigging and pulling speaker cable – stuff that no one cares about but those are also the components that don’t go bad. Since we could reuse any components from the old system that were still working, we designed a Danley system that could use those very rigging points.”

He continued: “By reusing the existing rigging and cable, we saved a week of work and expense. It also gave us an edge because there were no existing drawings of the old system. Anyone who wasn’t using Danley either had to go with mono-amped boxes that couldn’t meet the SPL requirements, or they had to gamble on the existence of speaker wire to support bi- or tri-amped loudspeakers. If they lost that gamble, they’d lose big. In contrast, we had a safe bet, since there was already an existing loudspeaker at each rigging point, it was guaranteed we would have the cable needed for Danley’s passive, internal-crossover boxes. No other loudspeaker manufacturer that I’m aware of makes a box that comes close to Danley’s output.”

Speaking about how the project came together Mike said: “Me and Chip have known each other for 25 years and we’ve stayed in touch as Danley has grown. He called me and asked if I’d like to help with the Infinite Energy upgrade design so I did a model and a direct for him. I think my good reputation within the industry and the strong relationships I’ve had for years helped the project thrive.”

Logic Systems Sound & Lighting won the bid with a system that uses 26 Danley SH96 full-range loudspeakers, eight Danley TH118 subwoofers, and nine four-channel Danley DNA 20k4 Pro amplifiers with integrated on-board processing. Since the old system was distributed, the new Danley system is distributed as well, with each of the SH96s covering its own section of seating. “Danley offers so many different loudspeakers with so many different output patterns that it was easy to model the room and then find the pattern that fit it perfectly,” said Chip. “Together, with the presets that are pre-loaded into the Danley DNA amplifiers, it was easy to basically plug them in, turn them on, and have great sound. In fact, the frequency response and the headroom of the Danley system go way beyond what the management was hoping for in the criteria.” Four clusters of two subwoofers each round out the low end from the corners of the arena. A QSC Q-SYS front end makes it easy for the staff to operate.

“They love the new system – especially the extra headroom and low-end extension,” explained Chip. “They were only hoping for something adequate, something only as good as the old system. We far exceeded that with an extremely affordable system. In addition, we managed to remove an entire amp rack; the Danley DNA amps deliver 5000W per channel and manage to pack four channels into a two-RU box. All told, the new Danley system not only exceeds the performance expectations, it does so on only half the energy of the old system. In addition, we gave them a few nice interface features. For example, the hockey announcer likes to walk through the stands and interview people. Now, it’s easy for the engineer to track his movement and omit the mic from whatever zone he’s standing in, eliminating the threat of feedback.”

The spectacular sound quality in the arena has been a talking point for many visitors and also Mike himself: “One of the most amazing things I heard was when they brought a choir in to sing the Canadian national anthem and they were seated in the stands with only two microphones I was half way down the arena, quite far away from them when they started to sing and it was just chilling how great the live sound was.”