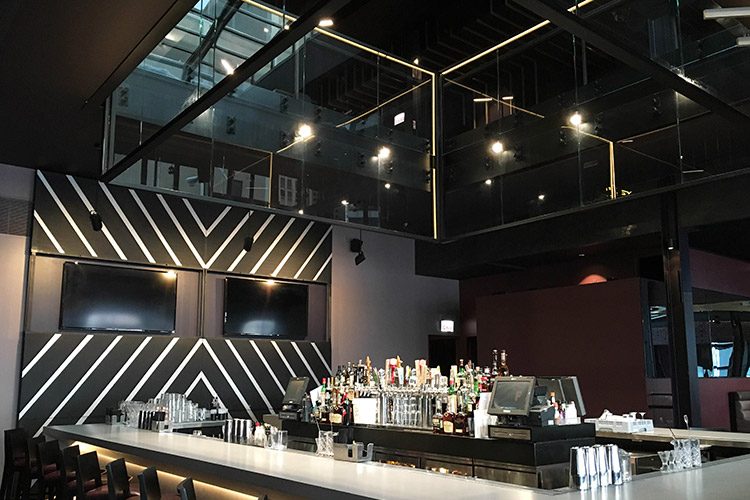 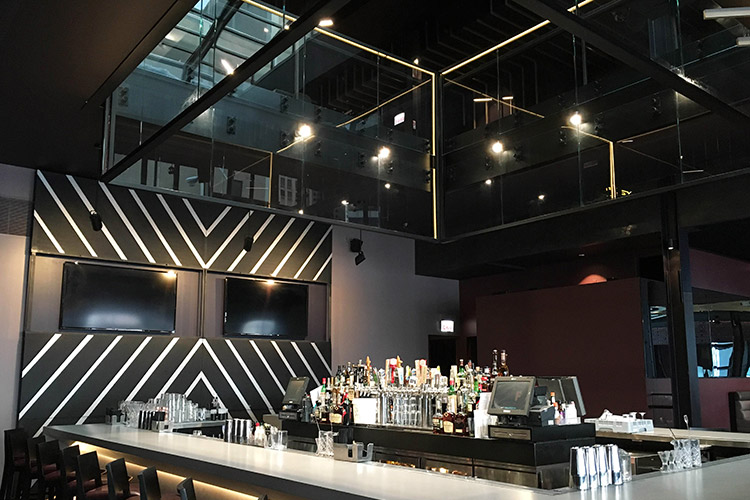 With the church’s roots dating back into the last century, and the technology installed there being at least 30-years old, the in-house Sound Engineer, Jae Chon Baik decided it was high time for an audio upgrade. The first major pieces of equipment to be replaced were the mixing consoles, going from analogue to digital. “Many channels were needed,” said Jae Chon Baik. “Redundancy was also required and the church wanted to have the options to use plug-ins too. In addition, before it was mostly wired microphones and monitor systems, but now it wireless microphones and in-ear system monitors.” A DiGiCo SD7 is used as the main console in the church’s primary hall. An SD11 is in place and used for broadcasting, and these sit beside three SD-Racks and one SD Mini-Rack. For the smaller hall Jae Chon Baik selected an SD12. The system is connected via a DiGiCo-Optocore loop, the first setup of its kind in Korea, as it is connected between different venues. Next in line for the upgrade were the microphones and in-ear monitors, which comprises a combination of Sennheiser, Shure and Neumann. Jae Chon Baik wanted to have variety in the inventory to ensure all bases were covered. The church halls can present anything from big bands to orchestras, as well as vocal performances of both singing and praying.

“The DiGiCo-Optocore loop is being used for a diverse range of purposes. If the church has a mission on at the same time in two different places, all signals can be sent to the SD7 and SD12, so that the same sound is in the two spaces. If a band is playing in one place, the signals can still be sent to the other hall. The SD12 can also be used as a broadcast console, if the smaller hall is in use too.

“The output from the main hall is controlled using the SD7 and can be done on the fly, which is really useful. When the church is recording the console can either be used as a recording console or as a mixing console, so it really is very flexible and interchangeable depending on the needs of the venue at any given time.” Jae Chon Baik makes use of a number of WAVES plug-ins for mixing, as well as reverb from Yamaha and Lexicon, favouring different ones for different applications. Next in line for the upgrade were the microphones and in-ear monitors, which comprises a combination of Sennheiser, Shure and Neumann. Jae Chon Baik wanted to have variety in the inventory to ensure all bases were covered. The church halls can present anything from big bands to orchestras, as well as vocal performances of both singing and praying. “I wanted diversity and flexibility in the system, not only the consoles but with the microphones, too,” he said. The installation of the consoles overall went well, with good communication between the sound department at Hallelujah Community Church and DiGiCo’s Korean distributor, Soundus, which provided the kit and excellent support during the project. Of course, this continues with after sales, too, although, to date, there have been no major issues.

The biggest hurdle of the project, however, was to convince the investors. Due to them not being from an audio background, it was difficult to convince them to invest in expensive equipment, but after presenting the documentation and system information, they could see it was the best step for future-proofing the church.