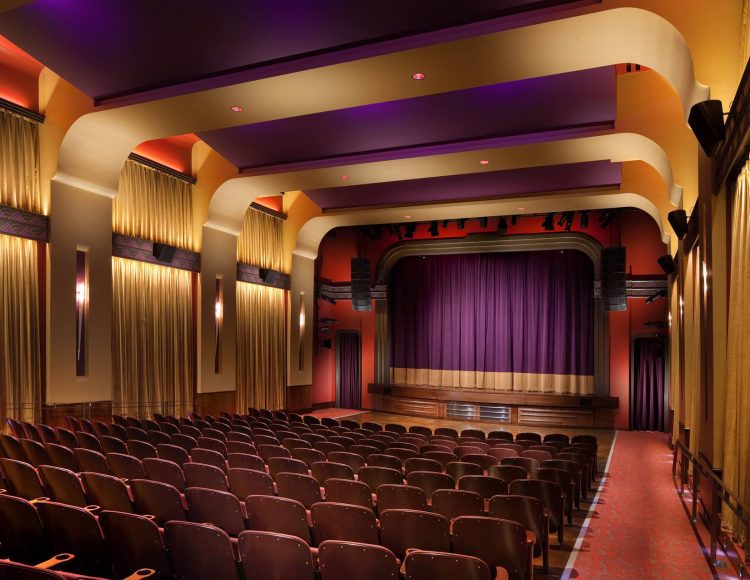 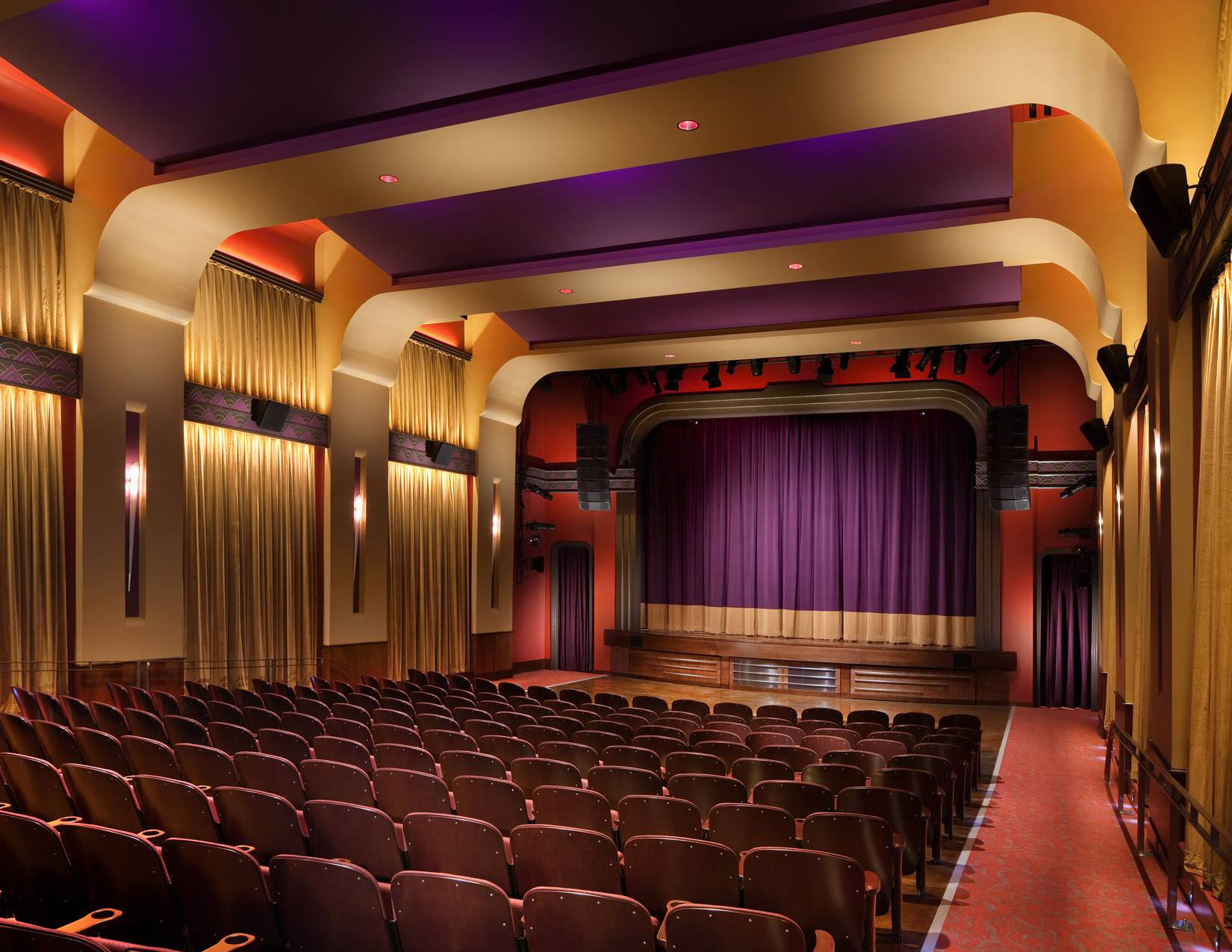 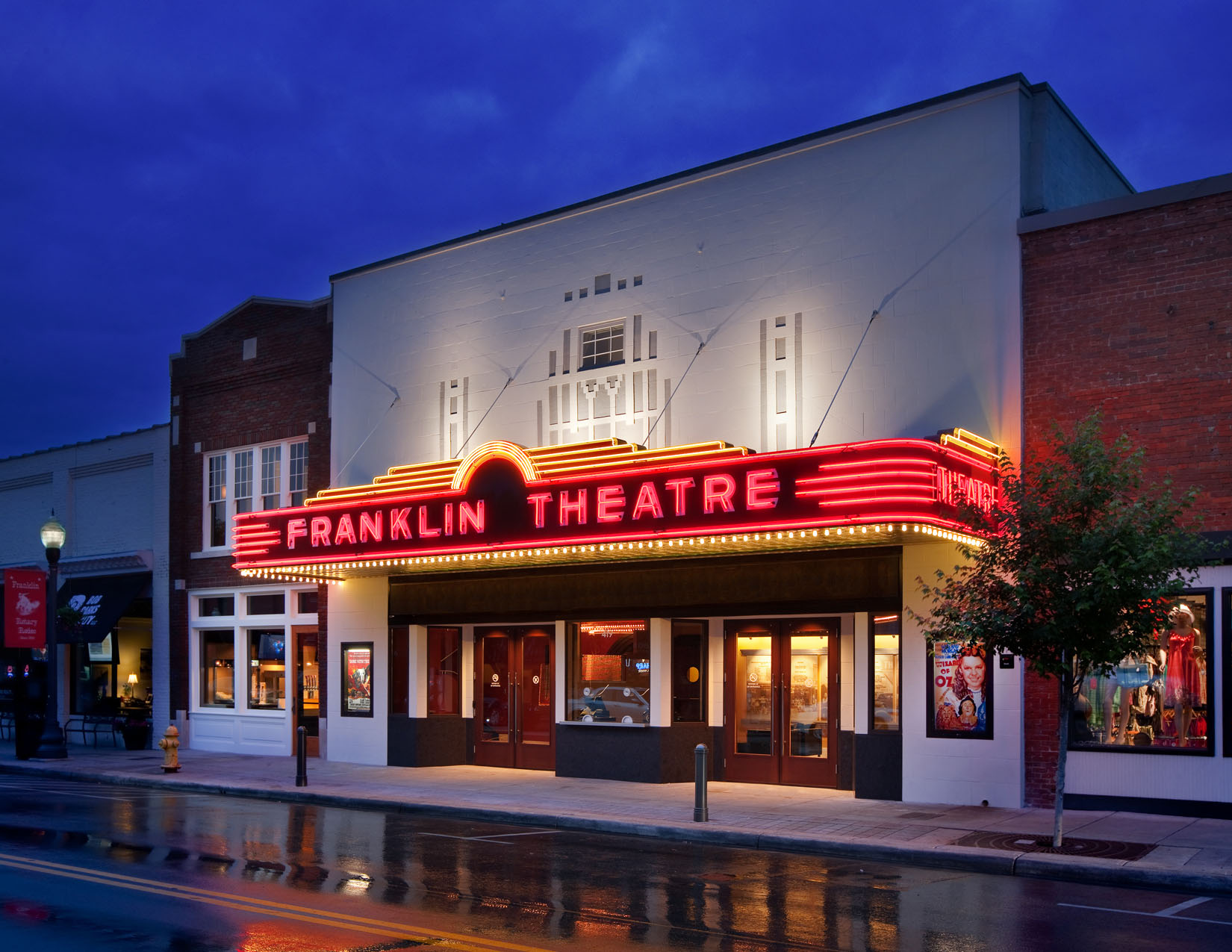 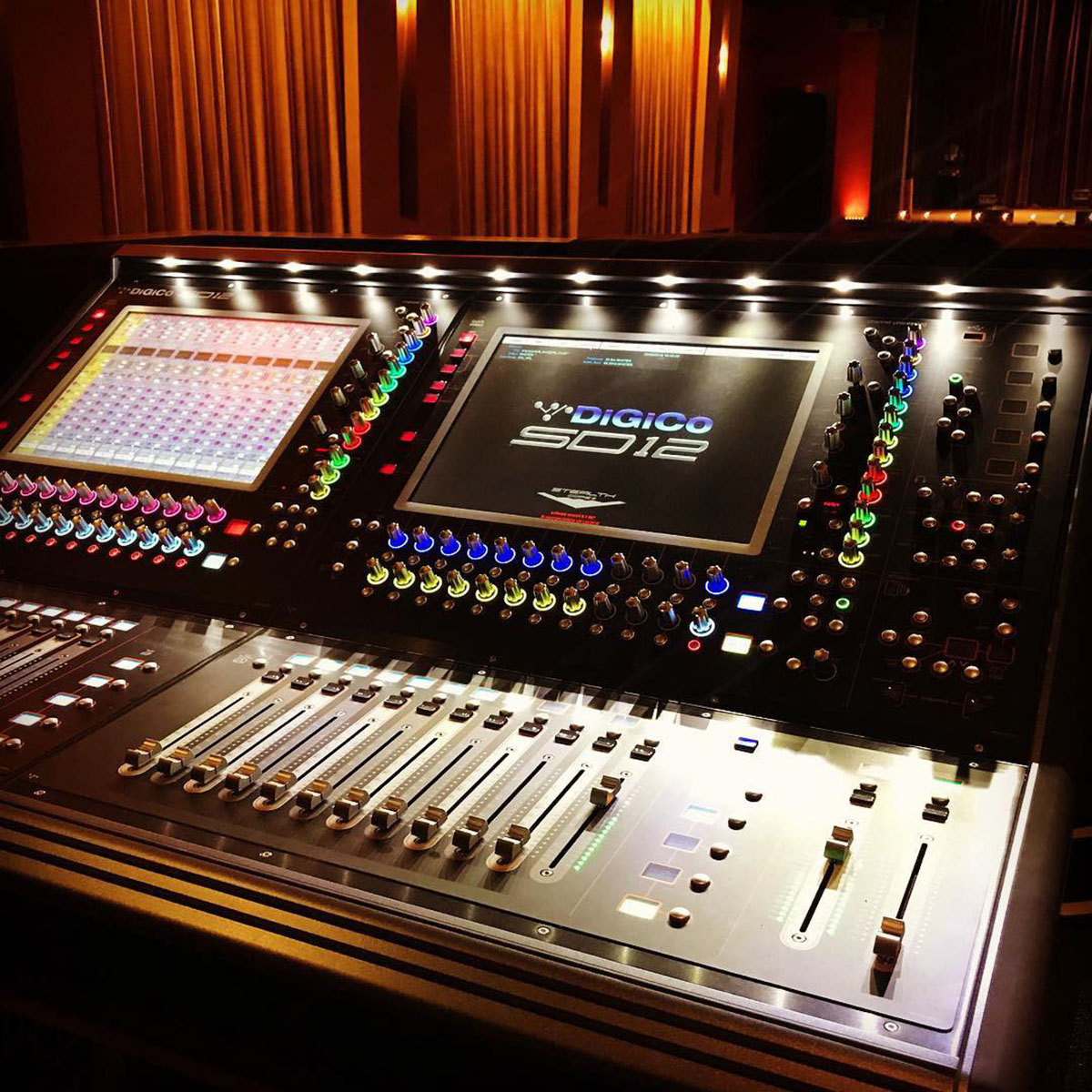 The Franklin Theatre first opened as a cinema in the summer of 1937, when moviegoers could see a double feature and cap the evening with an ice cream sundae on a Norman Rockwell-esque Main Street. Seventy years later, the theatre underwent an $8 million renovation and reopened in 2011 as the premier music and event venue in Franklin, a suburb of Nashville that is home to nearly as many musicians as Music City itself is.

Seven years later DiGiCo SD12 digital console was installed at front of house. Paired with a D2-Rack, the desk was supplied and situated in mid-August by Dan Heins of Clair Solutions, completing the Franklin Theatre’s renaissance as the entertainment centre of the city, drawing headline artists from Nashville, nationally and globally.

“Although our previous digital console has served us well since the theatre reopened, it had definitely reached a timely retirement age,” said Richard Korby, the venue’s technical director and head of audio for the last two years, following two-plus decades of touring, most recently with Major League Baseball, Straight No Chaser, Jake Owen, and others. “We looked at a lot of possibilities for a new FOH console but nothing even came close to what the SD12 offered. We’re a non-profit, so bang for the buck means everything, and the SD12 won that debate easily.”

Franklin Theatre Executive Director Dan Hayes asked Richard to use his instincts to decide on the new FOH desk. “It wasn’t a hard choice to make,” he said. “DiGiCo is what we see on all the riders that come through here. It’s what everyone wants to use.”

Richard cites the SD12’s customisable work surface and highly flexible workflow possibilities as the main attraction. “We’re building work-surface templates for our engineers and visiting users, and we can make it look like a classic analogue console for those who prefer that or a multi-layer digital desk for mixers who like that model,” he said, citing DiGiCo’s floating-point Super FPGA technology. “It can be anything you want it to be.”

The Franklin Theatre boasts an elite team of independent audio engineers, including Kyle Miller who was involved with Nitty Gritty Dirt Band, Keith Urban, Blake Shelton, who has been mixing regularly at the venue since its opening in 2011. Thrilled with the choice of the SD12 Kyle noted, “the obvious improvement to an already great sounding room.” His formidable skills and critical ear easily demonstrated the new desk’s ability to articulate even the most delicate of performance nuances in addition to the more robust/high energy mixes.

The DiGiCo D2-Rack, positioned at the FOH location, uses MADI through BNC connectors to interface with the SD12, which also features additional MADI ports that allow it to record with any recording platform artists’ choose. The Franklin Theatre also features a multi-track AV/record room upstairs that can capture up to 48 channels at 96k via Logic or Reaper.

Richard was also appreciative of the effort that DiGiCo extended in the form of training as part of the installation, with Group One’s DiGiCo’s US distributor Ryan Shelton doing hands-on instruction both at Clair and on-site after the installation was completed. “Like with any new system there’s a bit of a learning curve, but Ryan got us through that,” he said.

Future plans include adding an overview display to the console to be able to view all of the mix work surfaces in a single location, as well as a router that will enable the use of an iPad for remote access to the SD12.

Finally, the SD12 simply sounds superb. “Even the standard onboard mic pre’s are generations removed from what we had before, and the multiband dynamic EQs are game changers for us,” he said. “There are tons of plug-ins out there you can use, but you can mix a world-class show on the SD12 right out of the box. There aren’t many consoles that you can say that about.”