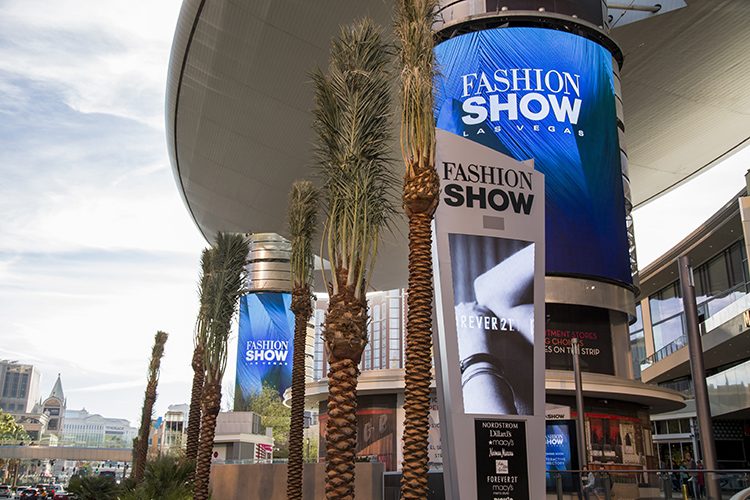 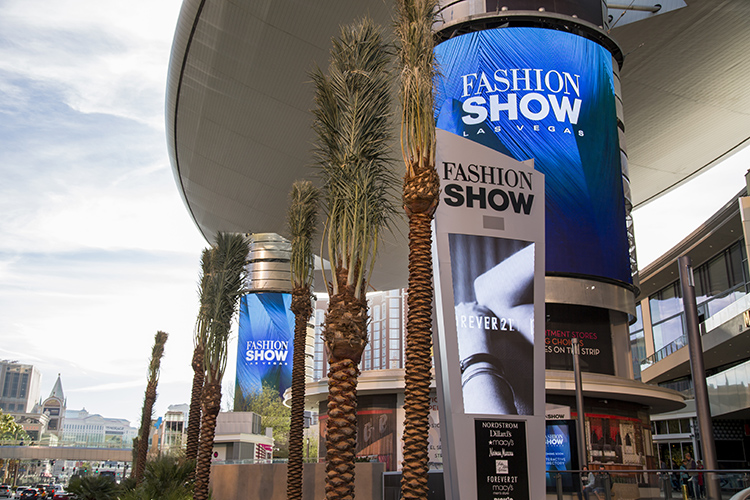 As it is used for both public screenings and education, high audio quality in the Film House was a key requirement. The audio system was designed by Connecticut-based acoustic consultants Jaffe Holden and installed by Ontario-based Westbury National Show Systems.

“The initial design was for a different system, but this was changed to an Alcons pro-ribbon solution for a number of reasons, a key one being that the sound quality of the CRMS is fantastic,” said Ben Bausher, Associate Principal, Audio/Video at Jaffe Holden. “Our aim is to deliver systems where every component is as good and as well-suited to the environment as it can possibly be. We felt that this is a space which really played to the strengths of the CRMS technology.”

The system comprises three Alcons CRMS mkII Cinema Reference Monitor Systems and a pair of CB362 high-output full-size subwoofer systems mounted behind the screen. A pair of CB181sl shallow subwoofer systems and eight CRMS-SR reference surrounds are mounted on the ceiling, firing down. The system is powered and controlled by three Alcons Sentinel3 and one Sentinel10 amplified loudspeaker controllers.

The system proved very straightforward to tune and has helped to make the space one of the city’s favourite movie theatres.

“The client has been extremely happy with the system from day one,” said Ben. “There have been no requests for any changes since it was set up and it has immediately become one of St Catharines most popular movie houses.”