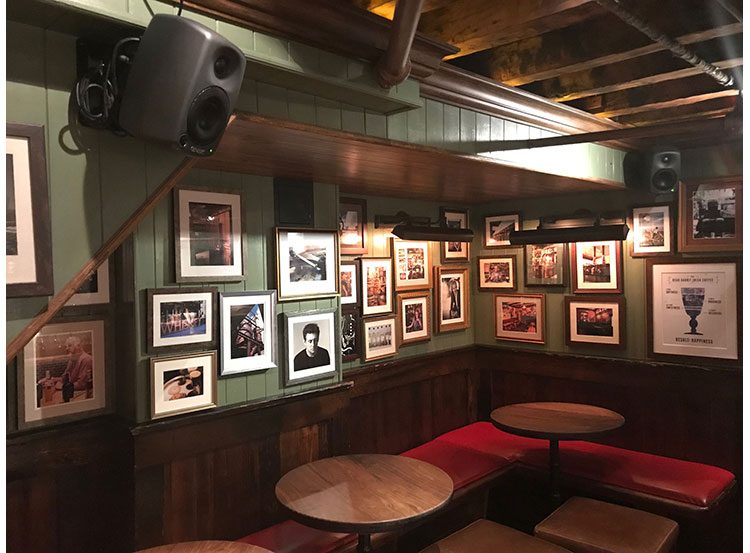 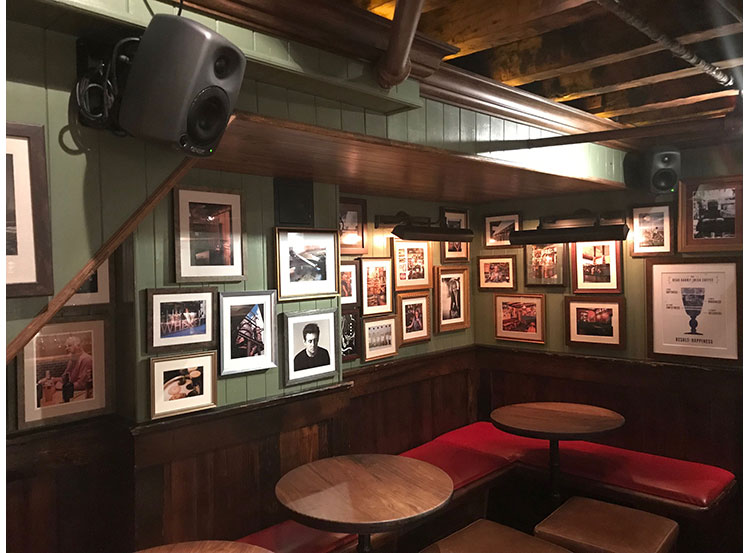 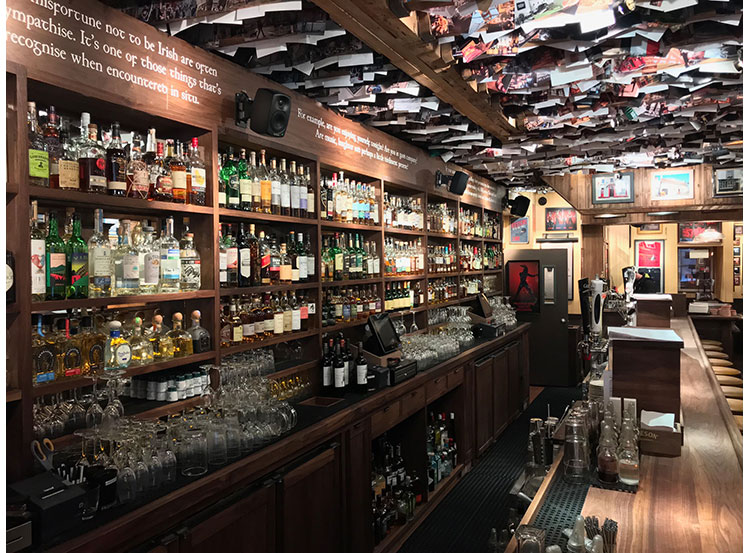 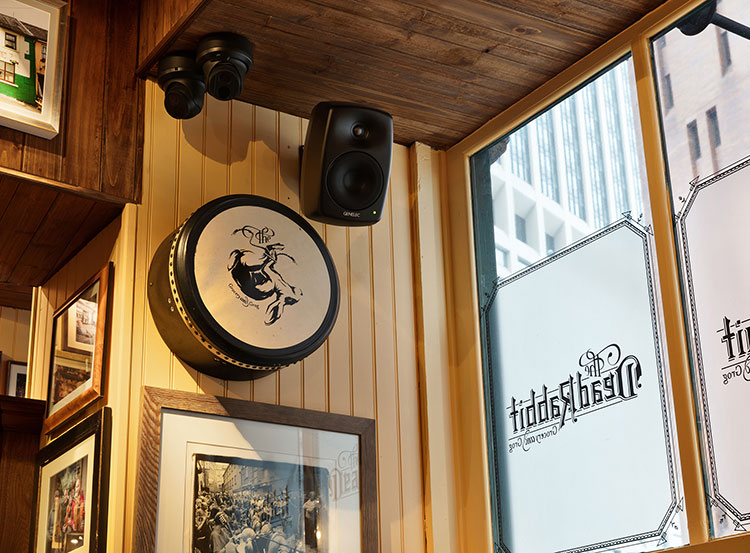 When restaurateurs Sean Muldoon and Jack McGarry claim that theirs is “the best bar in the world,” they’re not kidding — their Dead Rabbit pub did top the North American category of the World’s 50 Best Bars list in 2013, 2014, 2015 and 2016 from foodandwine.com. The Village Voice also voted The Dead Rabbit the best in the New Bar, Bartender and Whiskey categories in 2013, 2014 and 2015, respectively, even as Time Out NYC cited them for the Best Cocktail Bar in 2014 and Best Bar Team in 2015. Not surprisingly, they also choose the best when it comes to sound, selecting Genelec speakers for all of their pub projects, including The Dead Rabbit, as they did when they expanded the pub late last year, nearly tripling its capacity to 250 in New York’s Financial District neighborhood. As they have in the past, Canal Sound and Light helped The Dead Rabbit enhance its sound to match its bigger space, with seven new Genelec 4020B and five 4030B active loudspeakers (designed specifically for challenging commercial installations) installed on the expanded main floor, and another six 4020B speakers on the new second floor.

“Sean and Jack are incredibly particular about the sound in their restaurants,” observed Jeffrey Kwan, Owner of Canal Sound and Light, one of the major suppliers of AV systems for New York City restaurants and live-event spaces. “We had installed Genelec 8020A and 8030A speakers in the original Dead Rabbit, and they sounded great. But the bar was so successful it was constantly packed, so they had to expand, breaking into the space next door and also going up. So, we had to increase the sound for the pub, as well. Naturally, Sean and Jack wanted Genelec.” Jeffrey said. Genelec’s 4020B and 4030B installed versions, which share their superior design with the Genelec 8000 Series monitors, add features such as tamper-proof Phoenix connectors. Their controlled directivity allows the system to be easily installed in many types of acoustic environments, providing outstanding sound coverage. “As an active loudspeaker, it contains drivers, power amplifiers, and active crossover filters, so there’s no need for amp racks to take up space,” he explained. “That’s a critical consideration in a place like downtown Manhattan.”

But it’s the Genelec sound that attracts users and listeners alike. Jeffrey noted that the newly expanded Dead Rabbit hosts live music – Irish bands set up near the front of the pub on Sundays, playing traditional Irish music through a pair of 4030Bs he installed there for that application, while a DJ blasts away at night in the back of the bar, spinning through three 4030Bs. But the sound level is always just right everywhere, such as the two “cubby snug” booths that can seat up to eight patrons and that have their own Genelec 8020As to cover them. “The Genelecs can handle it all, from background music to live sound, and always sound great and never overpowering,” said Jeffrey. “They’re one of the top choices when it comes to a restaurant in Manhattan.”