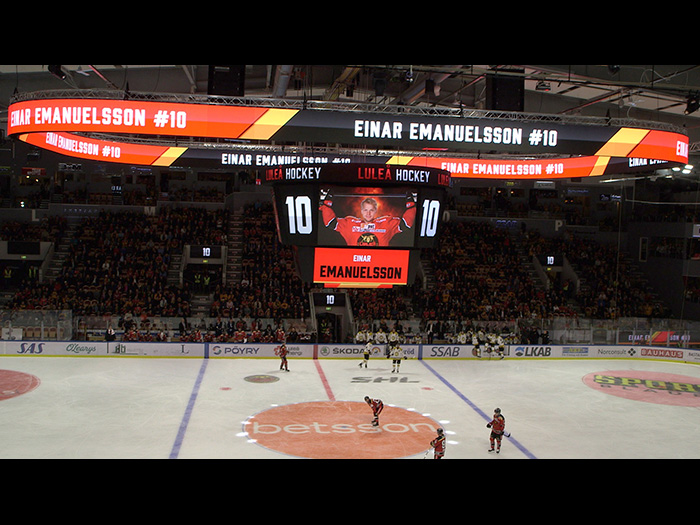 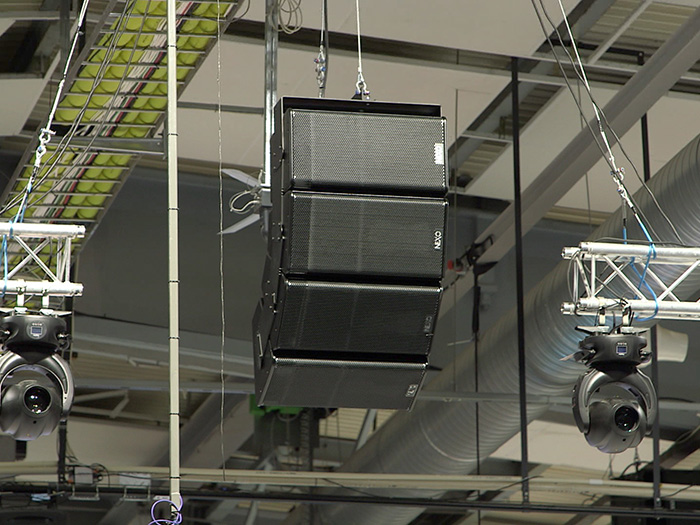 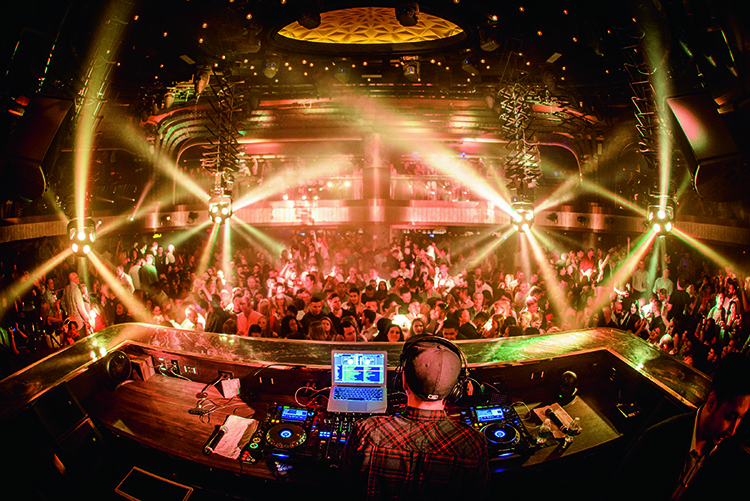 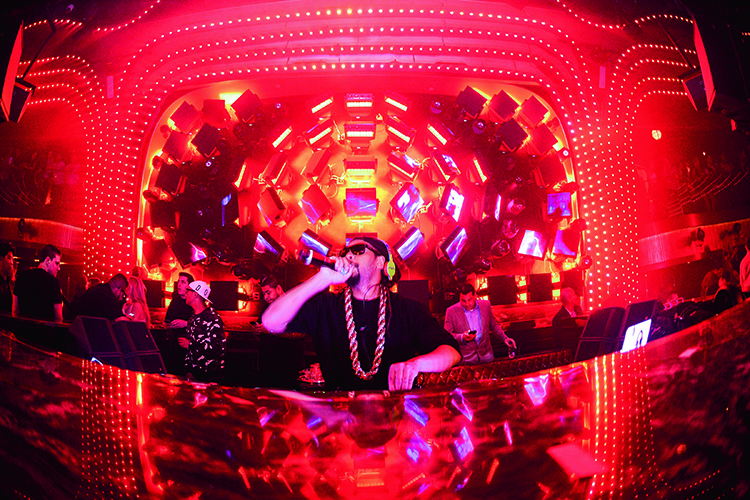 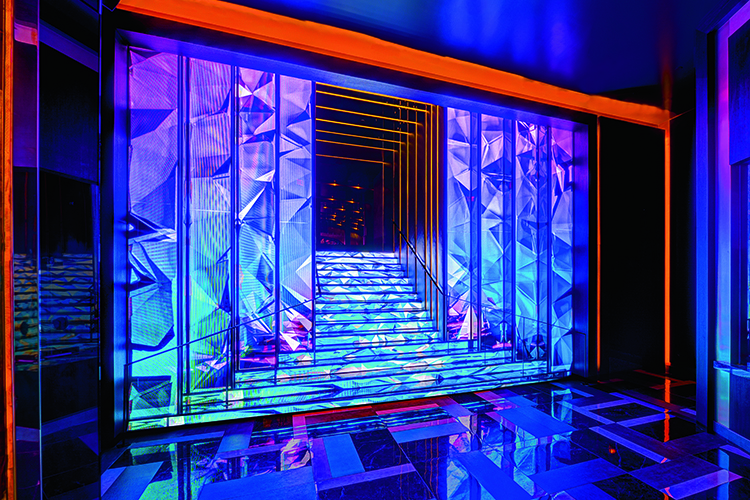 The 6,300-capacity sports and event arena is home to the Luleå Hockey Association, which was keen to improve the live experience for its supporters and visitors, especially in the light of a new TV deal to broadcast all the games in Sweden’s premier ice hockey league.

Following its recent success at the Hartwall Arena in Finland, the Bright Group was ideally placed to design a dramatic new AV installation, including a powerful NEXO line array sound system, new arena lighting, projectors for ice projection, BlackTrax for position projection, LED-screens around the stand and a new LED-oval high above the ice. The high-end systems deliver a dazzling pre-show multimedia performance before every game in the arena. The show is constantly updated with new content, created by Bright Finland, putting the technology at the heart of the sporting entertainment.

“It has been a huge success,” says Bright Group Sweden’s Director of Installation John Wettersten. “The sound was one of the most appreciated parts of the projec.

“When specifying our design, we had to consider the line of sight from the upper seats, as well as the weight of the loudspeaker cabinets necessary for the task, and, needless to say, the budget. We needed a system with a lot of punch, which led us to the GEO S12 model, and, because the opening show uses a lot of low end, to add NEXO RS18 subs.”

“The main system uses 12 hangs, each with 4x GEO S12 cabinets,” says Black. “These have been placed in the roof at varying heights around the rink, so we didn’t compromise sight lines, and throw to about 22 metres at the furthest point. Also in the Loop are four clusters of 4x RS18 18” subwoofers, which run in cardioid mode. These are hung in the centre to achieve the most even coverage.”

Bright created custom-made flying frames and rigging which enabled the engineers to pan and tilt the arrays easily and accurately, so that they could be firmly fixed into the correct position. For every two arrays, a NXAMP4x2Mk2 was used, all of which were located on an old camera platform high under the ceiling. One rack of NXAMPs runs all the main arrays, and the two extra hangs of GEO S12 for ice fill: the second rack houses four NXAMP4x4 amps running the subs, and a new NXAMP4x1Mk2 to drive a PS10 in the VIP bar, as well as a group of five compact NEXO ID24s in the restaurant.