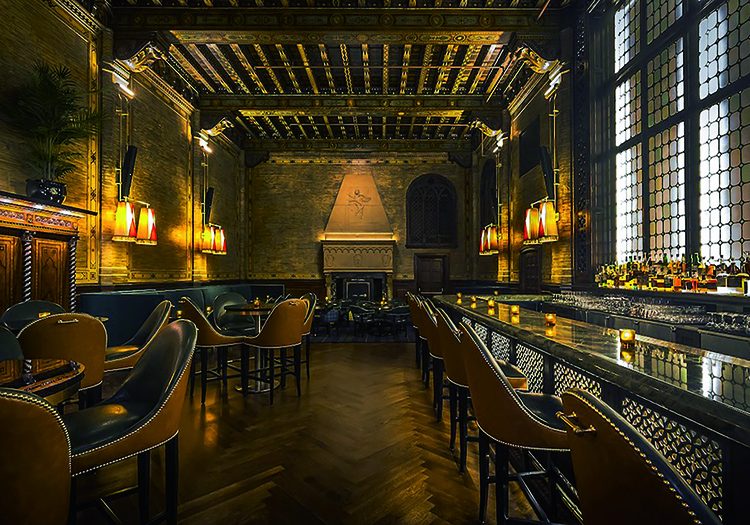 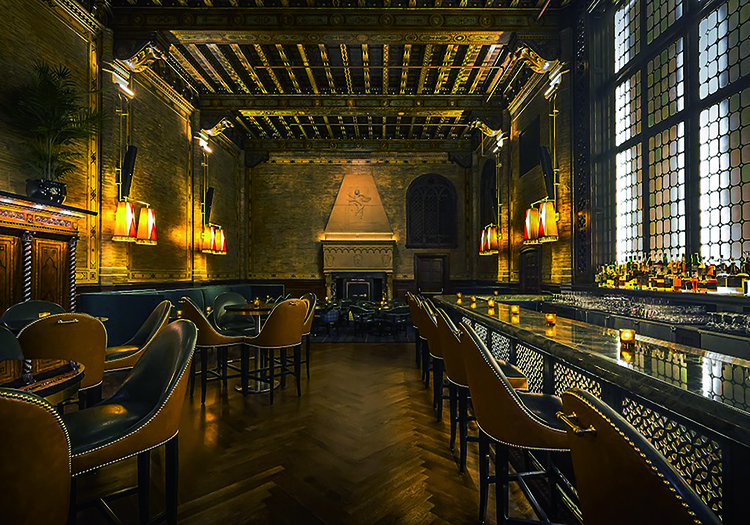 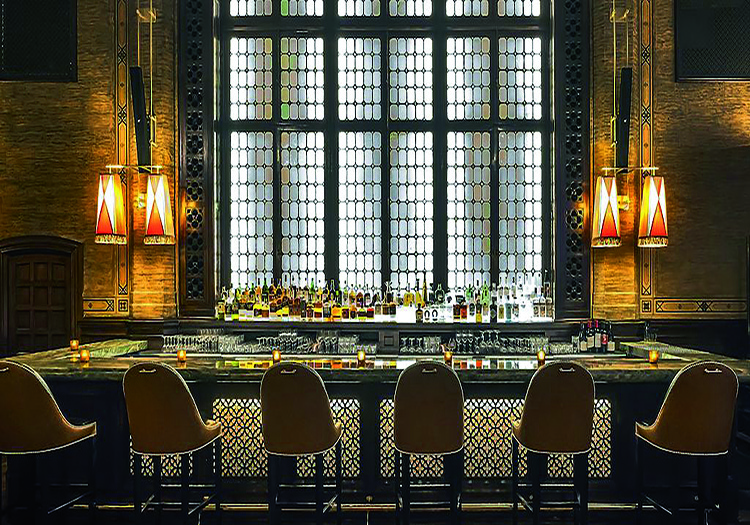 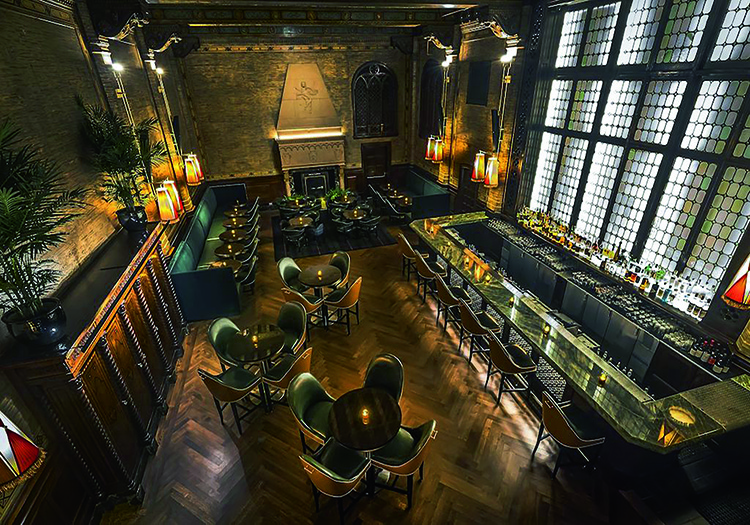 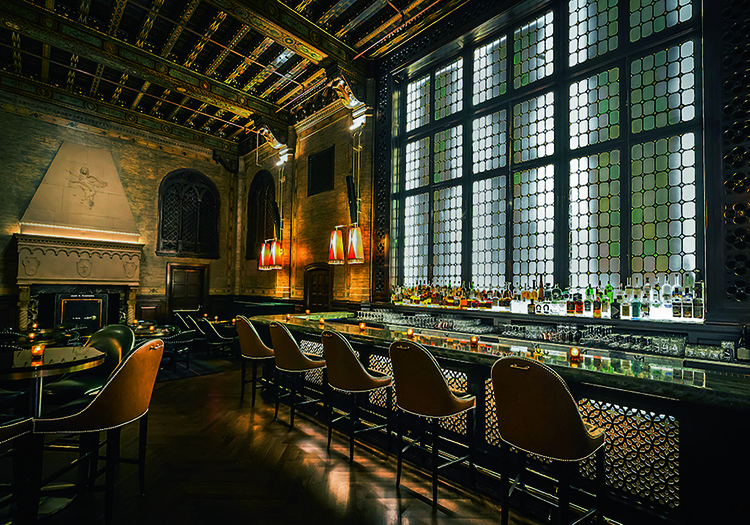 Global Audio Systems was tasked with this responsibility given that its owner, Jason Ojeda had previously worked with the Gerber Group at several of their properties and entrusted him with such an important project. Jason had first-hand experience using K-array in several projects prior and according to him: “It was simply the right fit for this job at Grand Central and would sound amazing.”

With help from distributors K-array America, Jason arranged six Kayman-KY102 and 1 Kobra-KK52 loudspeaker line arrays for The Campbell installation, utilising the Kayman for its frequency response down to 90Hz. The system was designed to have even and consistent coverage throughout the venue distributing audio without any dead zones and was installed into custom wall sconces that were designed around the line arrays.

Temporarily closing its door for a year due to leasing issues, The Campbell reopened in June 2017 under the new ownership of hospitality vanguard, Gerber Group. One of the first orders from the company’s principal and CEO, Scott Gerber was to update the bar’s acoustics for a better distributed audio, one that matches the prestige of the structure.

“We knew we had to have amazing sound without having bulky speakers or losing audio quality. Scott and his team are ecstatic about the install. The design fits the venue and its aesthetic needs without sacrificing sound quality. K-array is simply amazing at what it does,” Jason concluded.