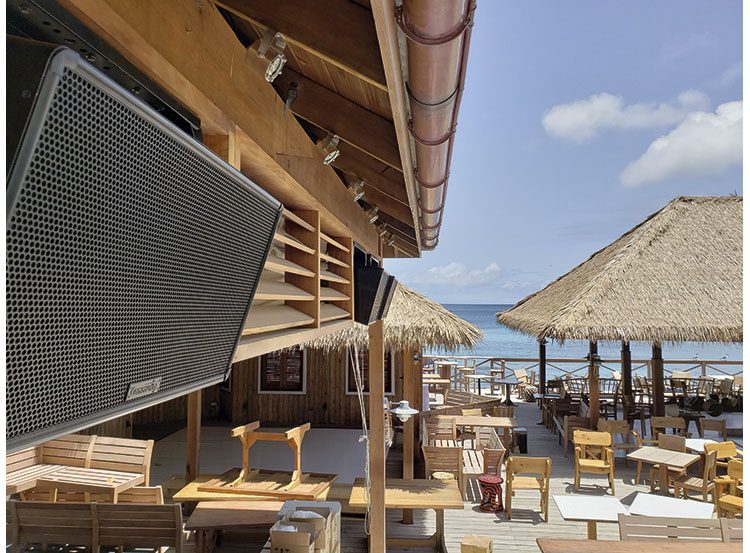 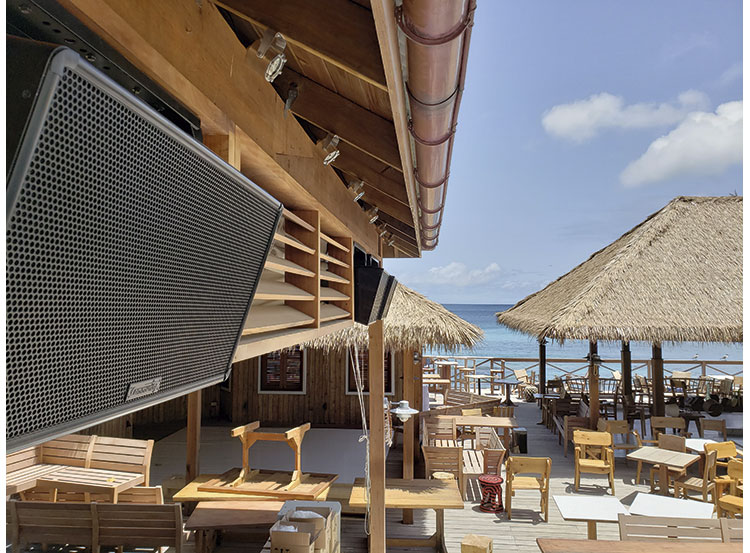 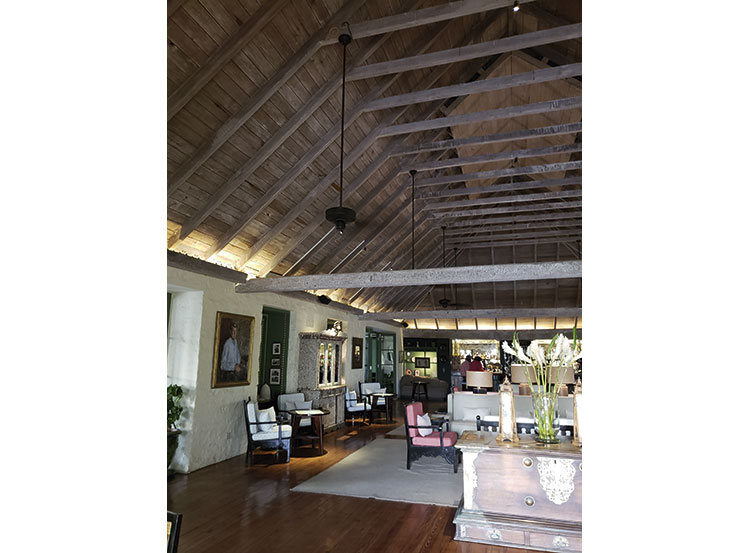 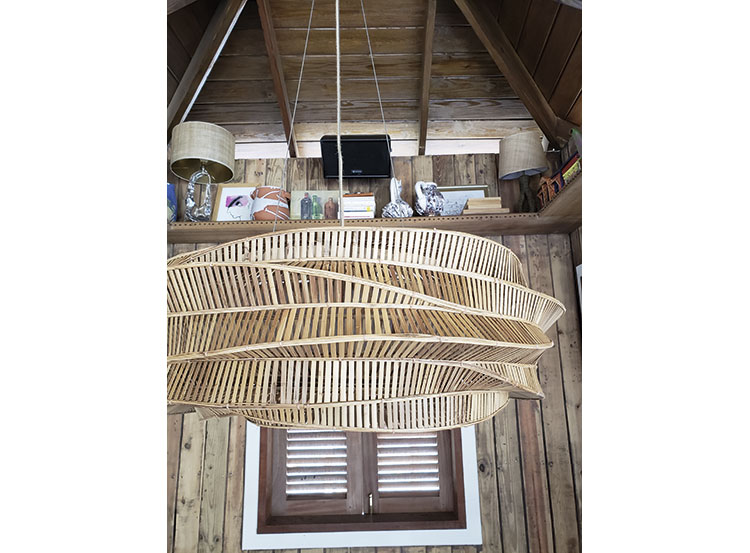 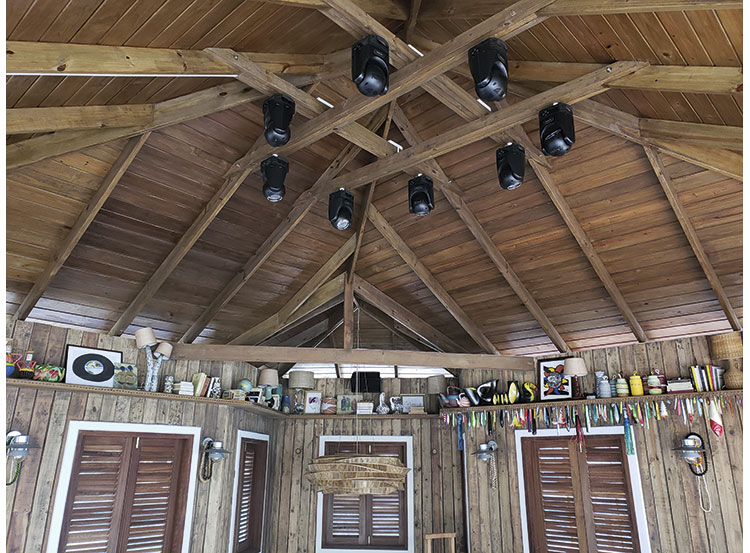 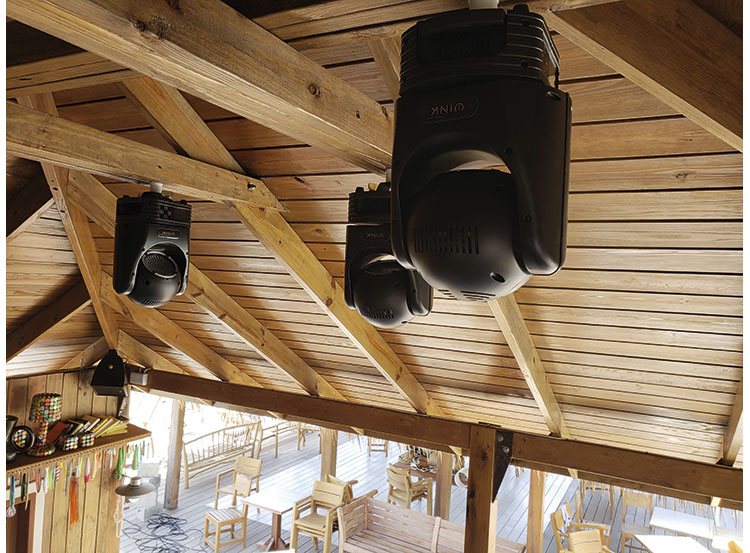 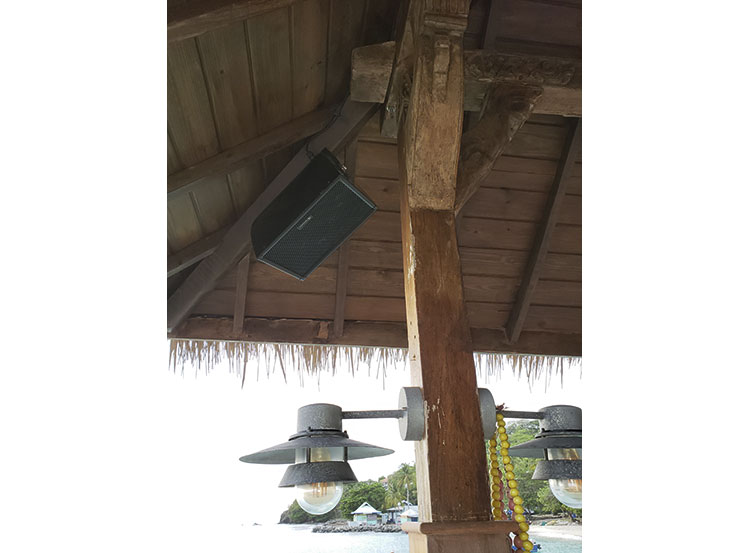 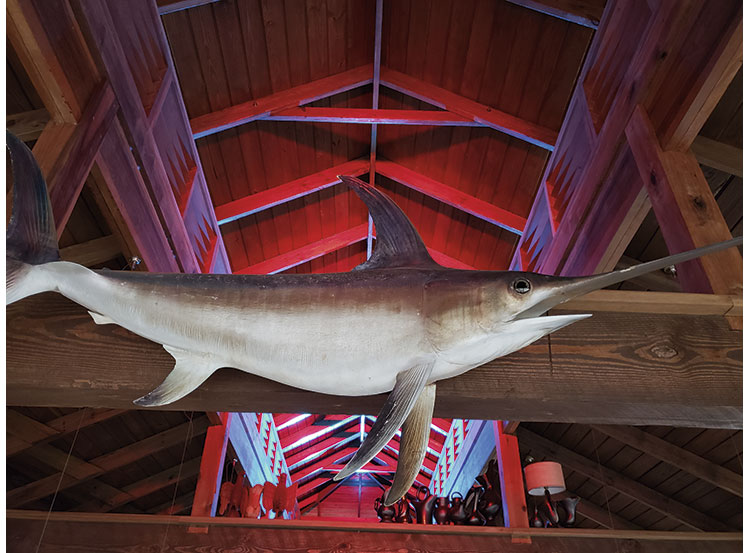 The bite-sized island of Mustique, measuring just 5.7 sq km, is just enough space to house the most elite clientelé, wild parties, sleepless nights and lazy days while keeping the place confidential. The little morsel of land lays just 100 miles west of Barbados in the Caribbean chain and what is a bright light attraction for celebrities, actually doesn’t have any streetlights, a feature that grows on you quite quickly.

In 1958, Lord Glenconner, Colin Tennant, arrived on Mustique and bought the island for just £45,000, despite the fact it had no roads, no jetties and no running water. Initial ambitions were to see it thrive as a cotton plantation, but these plans didn’t prove economically viable and Colin looked for other ways to develop the island. Having gifted his good friend, Princess Margaret a plot in 1960, there was considerable media interest in Mustique as a destination and in 1968 he formed the Mustique Company to develop a private island hideaway for the rich and famous. Fast-forward to 2018 and the island is celebrating the 50th anniversary of the formation of The Mustique Company.

At focal point on the island is Basil’s Bar, where for more than 40 years Basil Charles has served regulars their favourite tipple. In commemoration of the anniversary, Basil’s Bar has been refurbished, by none other than, Philippe Starck. Part of this refurbishment included the design and installation of audio, video and lighting systems; cue the services of Streamline Systems.

Streamline Systems has been at the forefront of low voltage engineering and installation and maintenance since 2007 and is well-known for its work across the Caribbean. CTO of The Mustique Company, Leigh Fereday, contacted Michael Pereira, Director of Streamline Systems to take up the challenge.

Streamline was given what could be considered a simple task: ‘light the stage and a small area for the Wednesday night Jump Up party’. But lead Lighting Designer and Director, Michael wanted to ensure he got it just right. He said: “We needed to install a modern lighting system, which could be seen in any club in London or NYC but make it look at home, outdoors, on a beachfront, on an island that doesn’t even accustomed to streetlights. And we needed to achieve all this, while not stepping on Philippe Starck’s toes.

“We viewed the property from multiple angles and wanted to give it a bang, without taking the bar out of its element or removing natural beauty. We wanted to highlight both height and depth so uplighting the coconut trees was balanced with the lighting of the surrounding ocean, all with high quality RGBW fixtures which will stand up to the salt water. The DTS DIVE 6 fixtures fitted the bill perfectly with their IP68 stainless steel and bronze body,” Michael continued.

The dancefloor in front of the stage had its own challenges, as it’s nestled between gazebos and is fully open to the elements. A total of 16 smaller DTS fixtures, the DTS DIVE3’s wash the main dancefloor, while standing up to the salt air and Caribbean sun. Michael added: “Every DTS fixture was installed on its own channel of the DTS DriveNet 832 to ensure complete control and to create movement and effects without the need for moving heads in the open air harsh environment.”

A second dancefloor was created within one of the gazebos, while this was still open air, Streamline had a ceiling to work with. It was within this area that Michael and his team needed to create some actual movement, but he wanted not only some beams, but also the ability to show some effects and movement without throwing a bright beam of light. The Blizzard Wink was perfect, creating a subtle colour effect, and on occasion, get a tight beam effect.

Streamline needed to find a way to incorporate the bar into some of the RGBW lighting design around it, without effecting Philippe overall design or the specific warm white lighting of hand selected artefacts. “We were able to install a pair of Blizzard TOURnado IP EXA fixtures to uplight the high ceiling above the bar. This worked perfectly as the opposing fixtures created interesting effects amongst the wooden beams and the built in RGBAW+UV LEDs really brought something new to the space,” said Michael.

The stage is well covered with an array of five Blizzard Motif Vignette RGBW fixtures and a pair of TOURnado IP EXA fixtures. This combination allows light for illuminating performances and excellent control over colour for the background and effects.

Lighting system control is carried out either via the 23-inch touchscreen in the main control room or wirelessly via phones and tablets. This wireless feature is superb during small events and really captures the easy going vibe of the space.

Streamline installed a 10ft Draper Nocturne+ crank-operated projection screen for the viewing of the occasional presentation, documentary and naturally just in time for the World Cup 2018. The projector of choice was the NEC PA653UL laser projector, which came with the ultimate five-year warranty and all protected in the Tempest Breeze case.

Michael concluded: “Special thanks to Jim Preston, our master of logistics, Leigh Fereday for trusting in our vision even as we arrived with thousands of feet of cable to be hidden among your gazebos, and to Operations Director, Nic Welch, who was never afraid to crawl around the sea urchins at night in order to aim our underwater lights. On our next visit we hope to stay in the Les Jolies Eaux villa, currently renting at £27,000 a week – appropriate mic drop.”