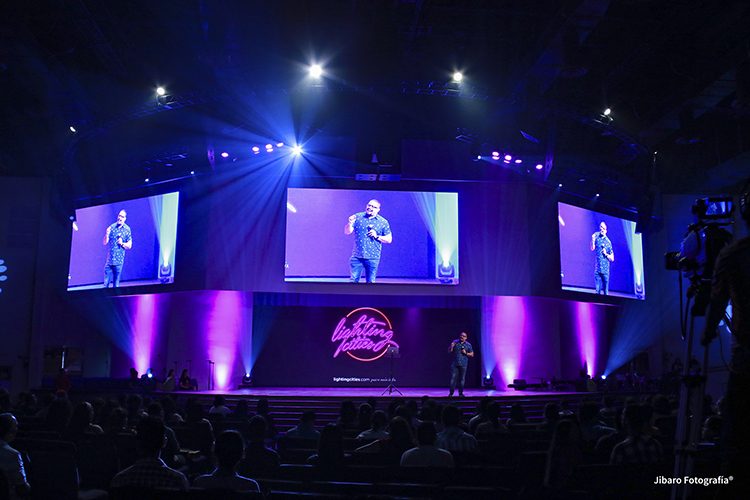 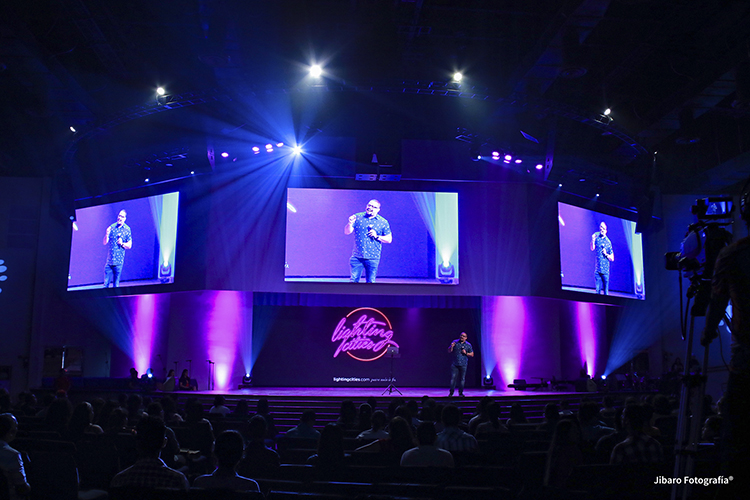 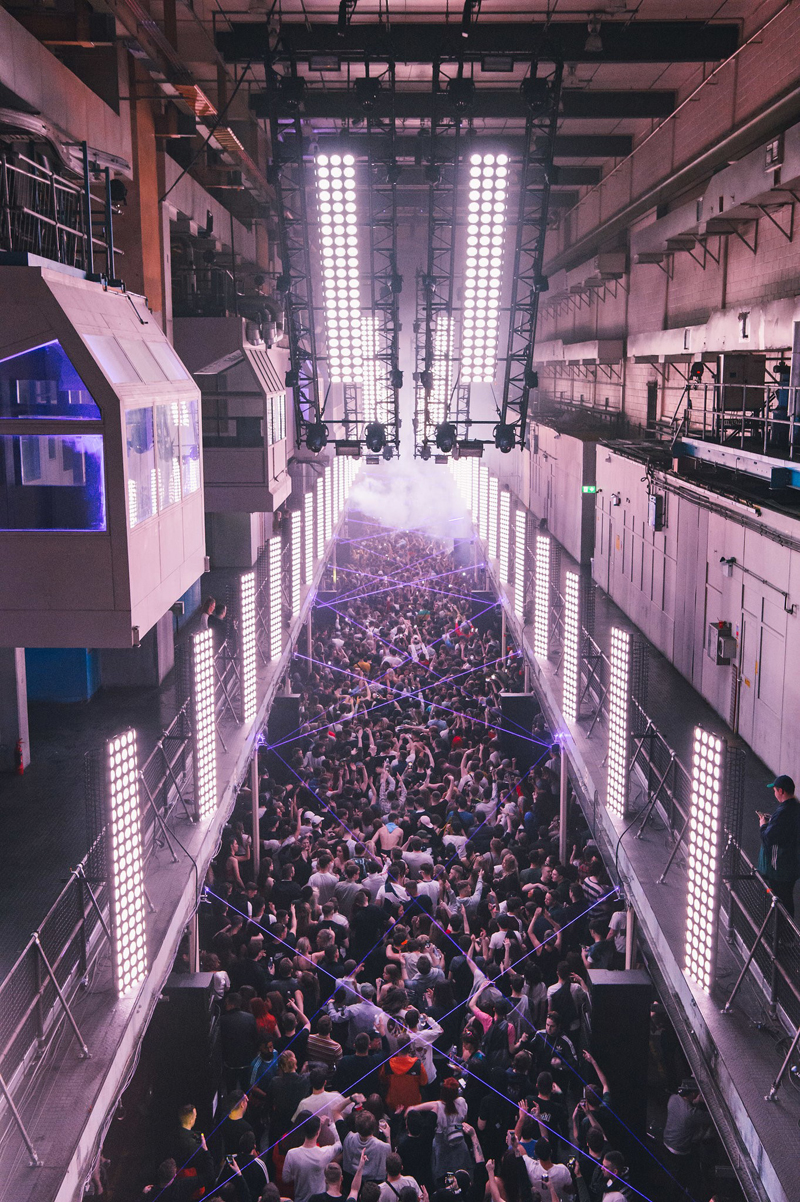 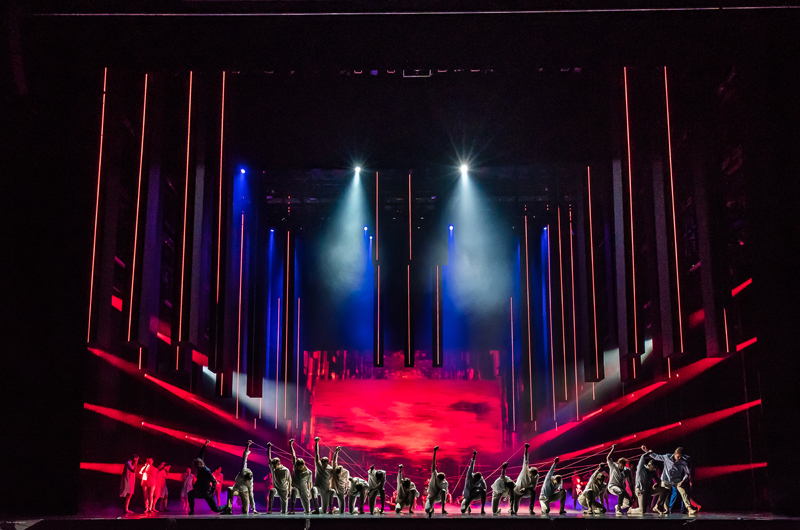 Tirso Lighting has installed an all-LED Elation lighting package for another Wahi Group club opening in northern Manhattan, this time Bar 151, an upscale lounge and performance space in the neighbourhood of Inwood, a quieter and more affordable enclave of New York City that has become increasingly popular of late.

Tirso Lighting has been around since 2009 and has been using Elation lighting since its inception. Nevertheless, Bar 151 was the design and integration company’s first all LED lighting project. “I was really looking forward to doing an all LED project and this was a good chance to realise that,” said Tirso Lighting owner Tirso Pelaez, who served as lighting designer on the project and suggested the green approach to the client. “Elation’s choice of products allowed us to put together an all LED lighting package for Bar 151 that can stand on its own.”

Bar 151 is an intimate venue with a capacity of about 300. Because it is tucked in a narrow space, Tirso said it was important to keep patrons moving away from the entrance once they enter the club. His design therefore sought to draw people to the back of the club where the stage is, which doubles as a VIP area.

“We wanted to attract guests to the back, near the stage, and then fill the club in backwards from there,” the designer said. “We covered the stage and the area in front of the stage, which is the dance floor, with lighting to entice people to move deeper into the club and avoid congestion near the door.” As the ceiling height in the back of the club is higher than at the entrance, it also provided more room to mount lighting fixtures and made for a better space to compose a more effective lighting design.

“The DARTZ has a nice beam look. I like that we can also use it as a spot fixture with its prisms that give off a gobo look. Its output is more than enough for the space,” explained the designer. “The venue’s small size fit well for a compact moving light effect like the E Spot III. It’s a fixture we use often because of its versatility. On nights when there are no on-stage performances, the stage doubles as a VIP section that overlooks the dance floor. “We can then use part of the lighting system to put focus on the VIPs on stage and really make them feel like stars.”

Tirso Lighting’s first all LED lighting project has been beneficial for both company and client with Tirso saying it made for an easier system that bypasses a lot of headaches. “For one, it eliminates steps like striking on and off the lamps. I know stories of discharge fixtures being kept on accidentally all night or sometimes for days. The cost associated with that is tremendous! It uses up the bulb but also the components end up failing from overheating. Fixtures go down and the club suffers because of it. Once you dim the LED down to zero, it’s off. You get longer lasting fixtures and a more reliable system.”

Coupled with the opening of Arka Room last year, also a Tirso Lighting project featuring Elation lighting, the Wahi Group is investing in the Washington Heights and Inwood areas of northern Manhattan as an emerging nightlife entertainment hub.