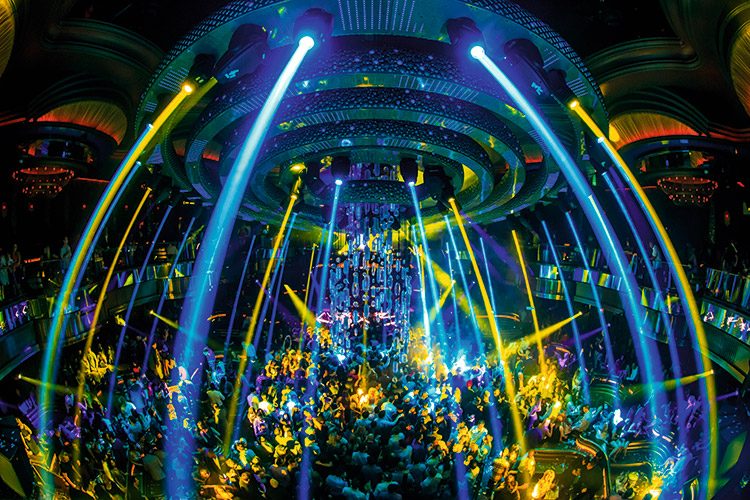 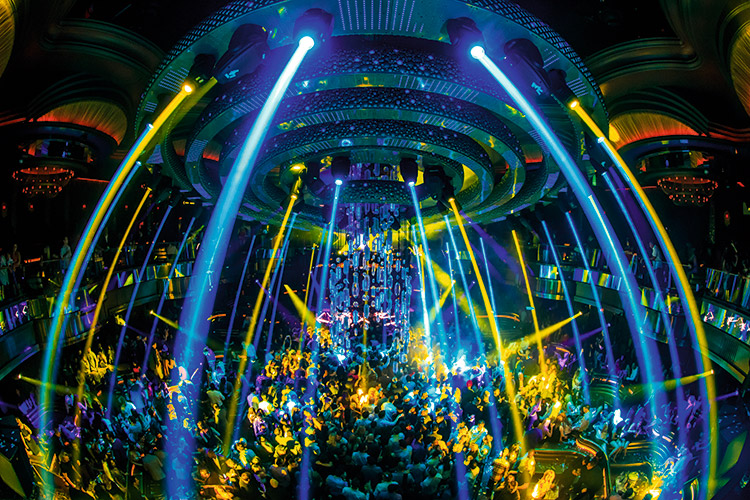 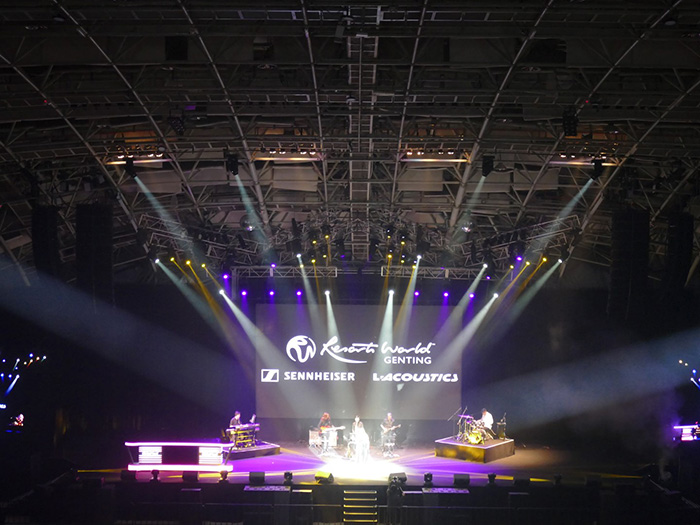 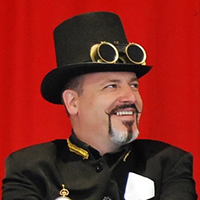 The audio installation comprises of four K2 arrays, two 12-box arrays at the front and two 10-box arrays at the sides. Four stacks of L-Acoustics K1-SB subwoofers bring the music’s bass to life, while eight KARA enclosures placed in line with KS-28 subwoofers ensure that sound fills the arena evenly, with no feedback, reflection or dead spaces no matter where the listener is. The entire system is driven by four LA4X and twenty LA12X amplified controllers.

The project team only had a three-day turnaround between scheduled shows prior to the first show that would feature the newly installed system.

Within the three days, the new system needed to be installed, tuned and calibrated. Arena of Stars has a space frame structure, making installation even tougher – the team had to be mindful of the weight load restrictions – the key to the installation was precision. To accommodate the intensity of the project, 15 crewmembers pulled together over three days to accomplish the installation.

The Arena of Stars was the first and largest K2 installation in Asia, designed to deliver balanced and thorough coverage of the venue with the rider-friendly signature L-Acoustics sound. “The Arena of Stars averages eight international concerts and eight corporate events each month, a demanding schedule that requires a first-rate sound system that is as reliable as it is outstanding,” said Kevin Tann, Vice President of Promotions and Entertainment for Resorts World Genting.

Having made its public debut at the recent Il Divo Timeless Tour Live in Genting in October 2018, a few select guests of Resorts World Genting got a chance to experience this state-of-the-art sound system up close and personal at a special event in which a variety of musical styles were presented.

“The L-Acoustics K2 sound system has already debuted to rave reviews in our recent concerts, and the feedback has been amazing. At the recent sold-out Kenny G concert held here, I found that someone could enjoy the system from every single section in the arena. Our audiences can now hear the difference clearly, able to pick out every change in timbre, modulation in pitch or subtleties of cadence clearly as the musical wave sweeps and reverberates around our arena without a single note of dissonance. This is the best arena sound system that money can buy, and we have made this significant investment because we believe that our audiences deserve only the best and Arena of Stars is the only concert hall in Malaysia that has this system offering our audience the best sounds. We’ve found that over the years, artistes have started to demand more in terms of the quality delivered through the sound system and we’ve fulfilled that with L-Acoustics,” said Kevin.